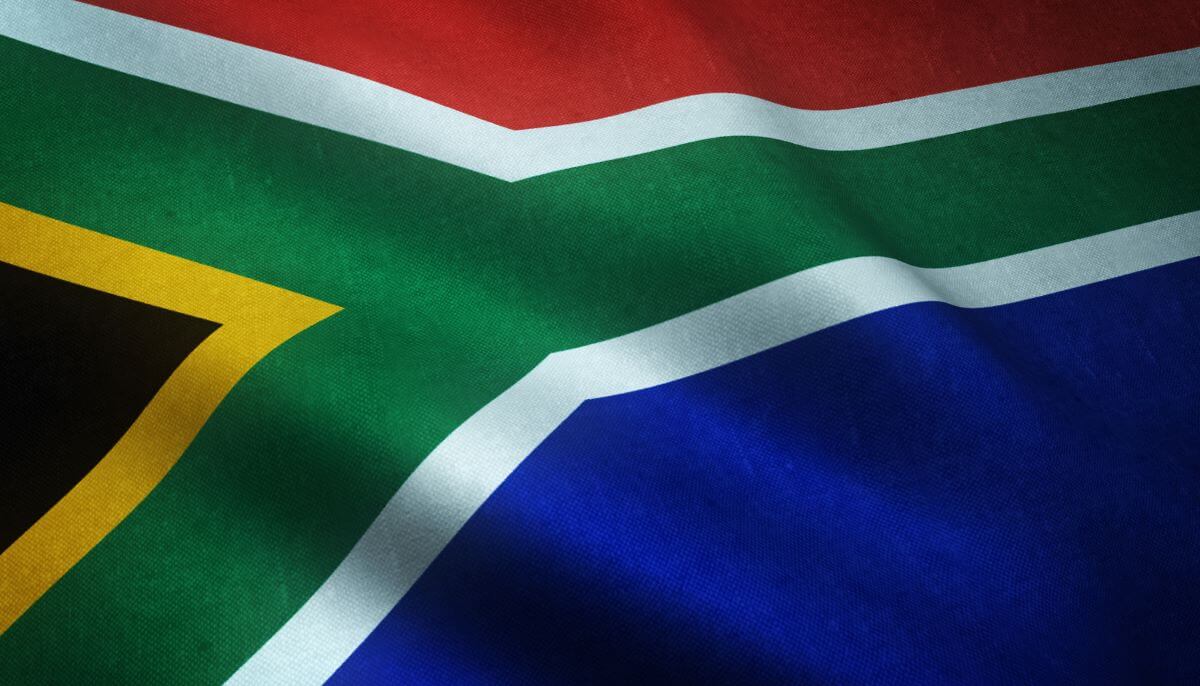 In South Africa the Independent Communications Authority of South Africa (ICASA) is the telecom regulator. Vodacom, MTN, Telkom and Rain are operators operating in South Africa.

Vodacom was established in 1994 by Telkom South Africa: Alan Knott-Craig. Its headquarter is located in Midrand. The area served by Vodacom is in Africa. Shameel Joosub is the CEO and Phillip Moleketi is the Chairman of this company. It provides some services such as Mobile telephony and Internet services. Vodafone owned 64.5% shares of this company.

Vodacom offers coverage to Mount Kilimanjaro, to be covered by GSM. Vodacom South Africa also offers 3G, 4G, and UMTS networks in South Africa, and HSPA+, HSUPA (42 Mbit/s, 2100 MHz), Wi-Fi, and LTE services. Vodacom was the first to provide LTE in South Africa. Vodacom introduced its fibre product to the home on 21 October 2015. In 2020 Vodacom was the second operator to introduce a 5G network in Africa, at first it was accessible in Johannesburg, Pretoria and Cape Town. In October 2016, Vodacom introduced the iPhone 7 in South Africa. Then in September 2018, it presented the iPhone Xs and Xs Max. The Samsung Galaxy S8 was officially introduced on 5 May 2017.

MTN was previously known as M-Cell. The MTN operator was established in 1994. Its headquarter is situated in Johannesburg, South Africa. The area served by this company in Africa. Mcebisi Jonas is the Non-Executive Chairman and Ralph Mupita is the Chief Executive Officer of this company. It provides services such as GSM-related products and Internet services. Bharti Airtel, an India-based telecommunications company declared that it would buy MTN Group in May 2008. For a ‘potential combination of their businesses, Reliance Communications also declared that it would buy MTN, ending discussions of the merger in July. MTN Group declared that it was going to purchase Verizon Business South Africa in June 2008. Verizon Business which was a data service provider to users in South Africa. MTN group purchased Verizon business on 28 February 2009. MTN Group’s subsidiary joined Belgacom International Carrier Services (BICS) on 26 June 2009. BICS is a subsidiary of Belgacom. MTN declared coordination with Afrihost to offer services of DSL Broadband in Africa in October 2012. MTN was selected in the 2014 BrandZ Top 100 Most Valuable Global Brand rankings 2014. It was declared the Most Admired and Most Valuable Brand in Africa.

MTN Ghana introduced its initial public offering (IPO) on 31 May 2018. But the IPO closed on 31 July 2019. MTN introduced a WhatsApp channel to allow its users to purchase airtime and data bundles through the messaging app in March 2019. For future purchases, Users can also examine balances and store their credit or debit cards in the app. MTN South Africa offers some services such as GSM, UMTS, HSPA+, HSUPA, VOIP, 3G, 4G, LTE and services of 5G. On 1 December 2011, MTN was the second operator that launched 4G and LTE in South Africa. On 30 June 2020, a 5G network accessible in Johannesburg and Cape Town.

The phone number for MTN phone: is 135

Telkom was established in 1991. Its headquarter is located in Centurion, Gauteng, South Africa. The area served by this company is 38 countries in Africa. Sipho Maseko, Group is the CEO and Tsholofelo Molefe is the Group CFO of this company. It offers services such as Telecommunications, Wireless and wireline broadband services, Digital television, Managed services and Web hosting. Telkom joined with the Vodafone operator to introduce its mobile operations in 1994. From 1997 to 2004, Telkom was operated by US-based SBC Communications (now AT&T Inc.). Telkom also launched the services of ADSL retail via their ISP Telkom Internet to users and business users. Since 2008, Telkom had also provided 3G products.

On 22 July 2021, Telkom joined Tencent Africa to introduce services of Telkom Music and a music streaming service that is made accessible via the Telkom Music Powered By JOOX app in South Africa.

Rain was established in 2019 by Brandon Leigh. Its headquarter is located in Johannesburg, South Africa. The areas served by this company are only in South Africa. Brandon Leigh is the CEO and Khaya Dlanga is the CMO of this company. It provides some services such as Mobile telephony and Internet services. Pain operator is owned by African Rainbow capital investments limited. Rain provides services of data-only mobile networks in South Africa. In partnership with Vodacom and MTNs operators, Rain company also offers 3G, 4G and LTE services to its customers. It introduced the first Standalone 5G (3600) network in the South African country. Rain provides 5G networks to its users. Rain’s 5G network is now accessible in Cape Town covering regions involving Sea Point in Cape Town, Claremont, Goodwood, Bellville, Durbanville, and Cape Town City Centre. Rain provides data-only SIM cards in South Africa.