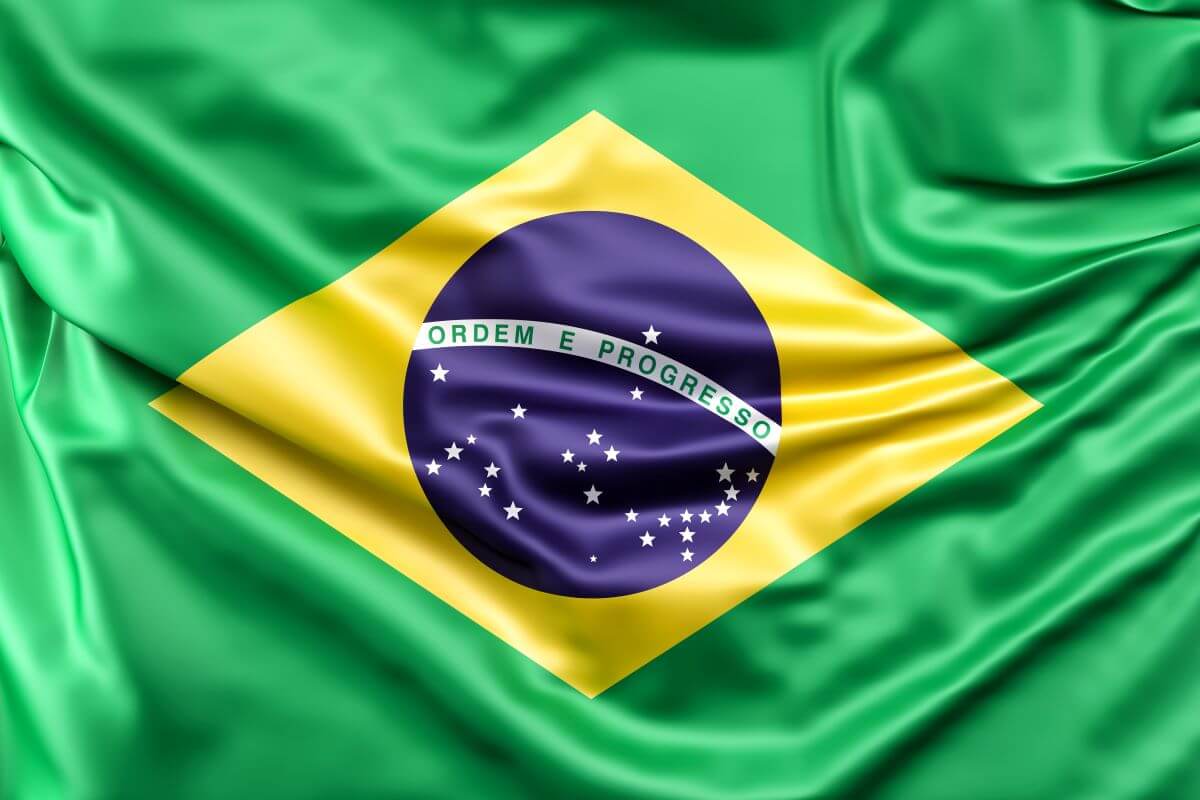 Vivo was established in 1993 as Telesp Celular and on 13 April 2003 rebranded as the Vivo brand. The headquarters of the company is located in São Paulo, Brazil. Christian Gebara is the CEO of this company. It provides some services to its customers such as Fixed, mobile, Internet and Television. Telefônica Brasil is the owner of this company. Vivo originated from the merger of several Brazilian mobile phone operations that are held by Portugal Telecom and Spain’s Telefónica. In November 2005, the company was declared to be merged into a single holding company, “Vivo Participações”. Telefonica purchased PT’s shares in July 2010. The Telefonia company operates on standard 900/1800 MHz bands for 2G services. In 2008, the Vivo operator introduced the 3G services on B1 (2100 MHz) and B5 (850 MHz). In April 2013, Vivo joined with Ericsson and Huawei and introduced the 4G LTE services over B7 (2600 MHz) and then utilizing B3 (1800 MHz) and B28. In July 2018, Vivo joined with Huawei to test 5G utilizing 64T64R equipment on the 3500 MHz. Vivo is the partner of the Projeto 5G Brasil initiative. The codes of Vivo carriers from Brazil are 724 06, 724 10, 724 11, and 724 23.

Claro Brazil operator is a fixed and mobile, satellite-television, fixed and broadband telecommunications operator. Claro operator was established in 2003. Its headquarter is located in São Paulo, Brazil. Claro provides services such as Mobile, Landline, Broadband and Satellite television. Claro is owned by America Movil. Claro includes the companies Embratel and NET and was named “Claro S.A.” in January 2015. The codes of Claro carrier from Brazil are denoted as 724 05, 724 38. Claro utilizes 2 GSM bands, 2 UMTS bands, 4 and 0 CDMA bands.

TIM operator was established on 15 July 1995 by Telecom Italia. TIM operators’ headquarter is situated in Rio de Janeiro, Brazil. The area served by this company in Brazil. Manoel Horácio Francisco da Silva is the Chairman and Rodrigo Modesto de Abreu is the CEO of this company. It provides some services to its customers such as Fixed telephony, mobile telephony and broadband services. Gruppo TIM is the owner of this company. After the release of a report by the Brazilian National Telecommunications Agency, TIM Brasil was involved in a scandal on 8 August.

The MCC MNC code utilized in the TIM carrier from Brazil is 72402. This code is made by the association of Mobile Country Code (MCC) and Mobile Network Code (MNC). The first three numbers showed the MCC and they are utilized to examine the area from which the carried comes. The last numbers of the HNI code show the MNC.

Oi was previously known as Telemar. This operator was established in 1998. Its headquarter is situated in Rio de Janeiro, Brazil. Rodrigo Abreu is the CEO of this company. Oi provides the services of the fixed-line & mobile phones, internet services and Pay television. In 2013, Oi declared that it will merge with Portugal Telecom to simplify its ownership structure. Portugal Telecom is the largest telecommunication company in Portugal. Telemar was authorized to provide only local voice and data services and interstate long-distance voice services. But at present, Telemar and its subsidiaries offer local, long-distance and international voice and data services, besides a growing mobile phone network.

Telemar declared in April 2006 that it would merge its three holding companies into a solitary company, which would be renamed Telemar Participações S.A. or Oi Participações S.A. On March 1, 2007, Telemar renamed itself “Oi”. Oi declared that it would raise $5.9 billion in a share offering as part of the firm’s merger process with Portugal Telecom in February 2014. In 2002, Oi introduced its mobile network in the States where it has a licence. In Brazil Oi was the first network that utilised GSM. In December 2007, Oi bought licenses for operating a 3G network in its regions, incorporating São Paulo. Oi Internet was introduced in 2004. In 2005, Oi Internet introduced its broadband services, accessible only for Oi’s Oi Velox DSL subscribers, at present, it is also available for Brasil Telecom Turbo and Telefónica Speedy subscribers. Oi declared that it would buy Brazil Telecom in 2008. The codes for Oi carrier from Brazil are denoted as 724 30, and 724 31. Oi utilizes 1 GSM band, 1 UMTS band, and 1 and 0 CDMA bands.

Algar Telecom was established on February 15, 1954, by Alexandrino Garcia. The headquarter of this company is located in Uberlândia, Brazil. Jean Borges is the CEO of this company. Algar Telecom operator provides services of fixed and mobile telephony, Broadband Internet, Pay TV, Voice and data solutions, IT, Outsourcing, Videoconferencing, Clear Channel, SMS, IP Traffic and consultant media services. This company is owned by Grupo Algar. It operates in regions such as the main capitals of Brazil and São Paulo, Campinas, Ribeirão Preto, São José do Rio Preto, Goiânia, Brasília, Belo Horizonte, Uberlândia, Rio de Janeiro, Curitiba, Balneário Camboriú, Florianópolis, and Porto Alegre. Algar Telecom got a license to operate in the H Band for 3G telephony in 2010. In 2014, Algar Telecom was awarded frequency band 5 of the 4G auction, in the range of 700 megahertz (MHz) that was organized by Anatel. Algar Telecom signed an agreement with Angola Cables, Antel, and Google in 2014 to initiate the construction of a new optic fibre submarine cable that will join Brazil to the United States. In 2015, Algar Telecom joined Nokia Networks to introduce its LTE services in the 700 MHz bands to optimize its 3G network. In 2015, the company purchased Optitel, which is an IT and Telecommunication company based in Balneário Camboriú.

SKY is another mobile operating company in Brazil. SKY was established on 11 November 1996 by Roberto Marinho. Its headquarter is situated in Santana de Parnaíba, São Paulo, Brazil. It provides the services of Pay television and 4G LTE service. Vrio (Grupo Werthein) is the owner of this company. Vrio operates a subscription television service in Brazil. Sky in Brazil introduced its first ten HDTV channels in May 2009 in 1080i resolution. Currently, Sky Brazil has 57 channels in HDTV in total.