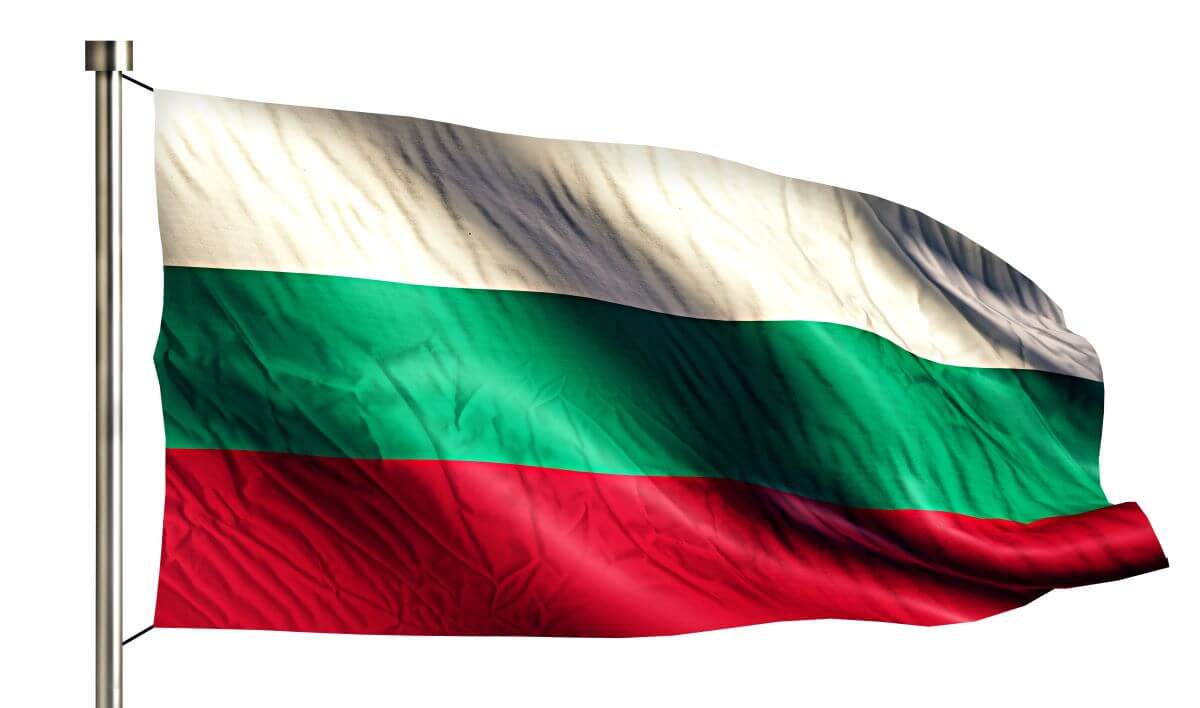 By Admin19th March 2022No Comments

Bulgaria has over 8 million subscribers. In Bulgaria, the Communications Regulatory Agency is the Regulatory Authority for telecommunication. There are three types of operators operating in Bulgaria that are A1(Formerly Mtel, Mobiltel), Yettel and Vivacom.

In Bulgaria, A1 company was established in 1994 and it was launched commercially until September 1995. Its headquarter is located at 1 Kukush Str., Sofia, Bulgaria. A1 was known as Mtel, Mobiltel. Alexander Dimitrov is the CEO of the company. The company has been owned by A1 Telekom Austria Group since July 2005. The services provided by the company are Fixed/Mobile telephony, DVB-C, DVB-S, IPTV, Analog television and Broadband Internet. The A1 MCC MNC code of Base is 28401. The first three numbers 284 define the MCC and they are used to examine the area which the carrier comes from and the last three numbers are mobile country code (MCC) that are 401.

M-Tel launched its prepayment sim cards which permit users to buy credits before calling friends in 2001. A1 was the first Bulgarian operator to provide EDGE, UMTS, HSDPA, HSPA+. It was the second to provide LTE service with video telephony services to subscribers in the capital Sofia and since 2006 throughout the Bulgarian Black Sea resorts. The company organised the strong annual M-Tel Masters chess tournament in 2005. This tournament was attended by six International Grandmasters. The A1 network utilizes access code 88. It also utilized the codes 89 and 87. The mobile numbers in Bulgaria enhanced and the M-Тel network code returned to being 88 only in 2003. A1 made a prepaid service for cheap telephone calls, SMS and mobile Internet in 2011, which is also available in Austria and Slovenia. A1 was rebranded with a new logo in 2012, and the dash in the name was removed leaving Mtel. Mtel and Max signed an agreement for national roaming in 2015 to share networks in the Bulgarian telecom market.

In 2015, Mobiltel agreed to purchase cable TV and internet service provider Blizoo. Mtel became the official sponsor of the Bulgarian football club CSKA Sofia in 2016. From the 2016 to 2017 season Mtel became the team’s principal shirt sponsor. A1 has currently deployed a few different mobile networks. The company was the first to present the GSM, GPRS, HSPA, HSPA+ and test LTE in Bulgaria.

At present, A1 provides 2G, 3G, 4G, and limited amounts of 5G to the users. The company also provides both prepaid and postpaid plans, with different data, calling, and messaging allotments. In 2021, A1 tied with VivacomBG in both download and upload speed according to Opensignal’s report, with TelenorBG in third place regarding download and upload speed. But Vivacom became the first and beat A1 in 4G accessibility.

Yettel was founded in 2001. Its headquarters is located in Sofia, Bulgaria. Jason King is the CEO of this company. Yettel offers Mobile telephony services and Internet service providers. From 2001 to 2013 the company was owned by OTE, then in 2013, it was owned by Telenor till 2018. Since 2018, PPF is the owner of the Yettel company.

Telenor utilized the access code 089 in 2003. It utilized the codes 099 and 098 until 2003. The mobile numbers in Bulgaria were enhanced by one digit and the network code became 089 in mid-2003. In more than 170 countries the company has roaming agreements with over 400 operators. For launching 3G UMTS mobile telecommunications network and fixed telephony, Globul got a license in 2005. 3G services were implemented in September 2006 and have since been enhanced to support HSPA+. Globul’s UMTS network covered the country’s population 94,81% in December 2012. From 1 December 2015, Telenor Bulgaria provided 4G services under the LTE standard in the 1,800 MHz bands to its subscribers in 53 cities. In April 2016 Telenor’s LTE network covers all residential regions with over 5,000 inhabitants and offers fast data transfer for 75% of the Bulgarian population. From CRC, Telenor was awarded a 2x5MHz additional spectrum in the 1800 MHz band in May 2016. Today, Telenor Bulgaria provides digital services, mobile technologies, and entertainment services to over 3 million users.

Vivacom is the largest telecommunications company in Bulgaria. Vivacom is formerly known as Vivatel/BTC. It was Founded in 1992. The company headquarter is located in Sofia, Bulgaria. Atanas Dobrev is the CEO of the company. Services offered by Vivacom company are Satellite television, IPTV, Fixed line, Mobile telephony and Internet service provider. It is owned by the United group. United Group is a telecom provider in Southeast Europe. United group operates both telecommunications platforms and mass media outlets.

The fixed-line administrations are given by copper-based and fibre network footprint, and the mobile services are based on GSM/GPRS/EDGE and UMTS/HSPA+/LTE. The Company presented its mobile administrations under the “Vivatel” brand in November 2005. BTC combined with its subsidiary BTC Mobile (“Vivatel”) in January 2009. BTC and Vivatel united into a new brand and were renamed Vivacom. On 7 November 2019, United Group agreed to acquire Viva Telecom Bulgaria Company. The deal was done on 31 July 2020 whereas the shares in Viva Telecom Bulgaria were owned by United Group Bulgaria EOOD. By the end of 2019, Vivacom’s 2G (GSM/GPRS/EDGE) mobile network has 99.99%  coverage, 3G (UMTS/HSPA+) has 99.98% coverage and 4G (LTE) has 99.94% coverage of the Bulgarian population. In September 2020, VIVACOM presented the first Bulgaria 5G network in all 27 district centres of the country. With a 27% subscriber market share, Vivacom is the biggest fixed broadband operator as of December 31, 2019. Vivacom launched the TV channel of the company Vivacom Arena, on 1 March 2012. It is broadcast as a paid package in the operator’s satellite and IPTV network.