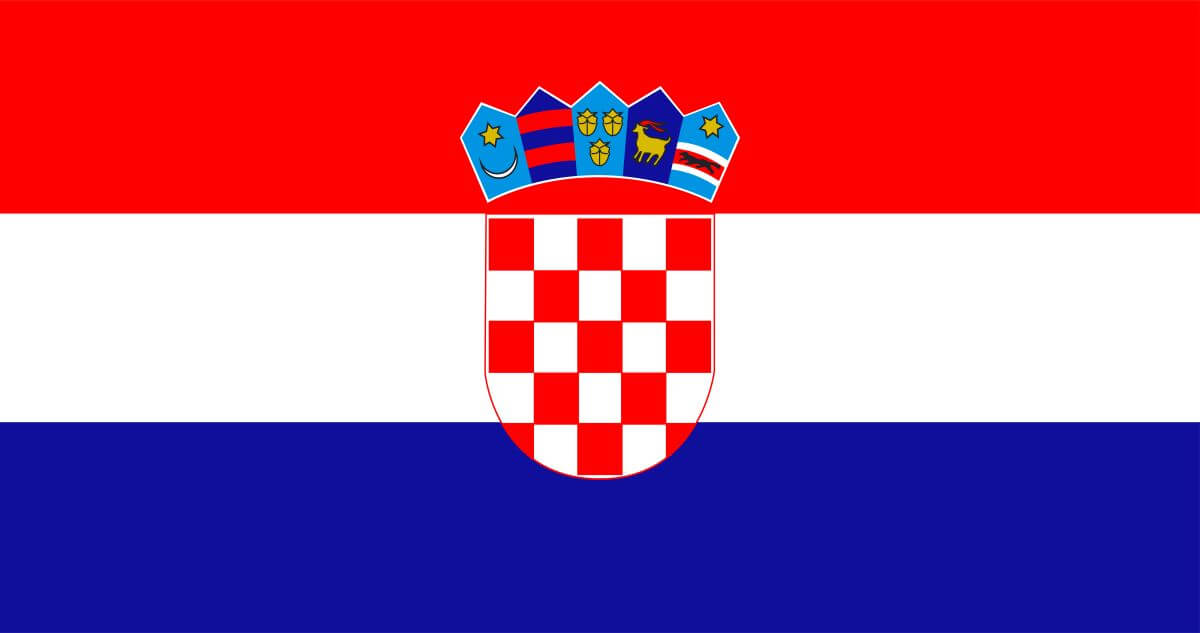 By Admin19th March 2022No Comments

Croatia has 4,404,652 subscribers. There are three types of operators operating in Bulgaria that are Hrvatski Telekom, Telemach and A1.

HT-mobile komunikacije d.o.o. was assigned as a separate company in 2002, a subsidiary owned by Hrvatske telekomunikacije d.d., to offer mobile telephone services. The speciality unit for private clients incorporates advertising for private clients, direct market presence, stores, proactive deals channels, e-business, coordination, and the board of private deals channels. It additionally incorporates customer service, an administrative centre and a full client experience. Support capacities incorporate assignments normal to the whole Company, guarantee consistency of all business sections, and empower the Company to work all in all. These capacities accomplish collaboration of various business sections, coordinate exercises, give rules, set guidelines, and guarantee their application for the whole Company. These incorporate help and the executive’s elements of the President of the Management Board, backing and the executive’s capacities for funds, and backing and the executive’s capacities for HR. Since 1987, it has offered various Data Transfer services to users, from Metro-Ethernet managed network, IP / MPLS, ATM to leased lines without management.

The Telemach company has been operating in Croatia since 2005. Its headquarter is located in Amsterdam. It provides the highest quality telecommunications services and fast speed of mobile and fixed internet networks in all of the markets in which it operates. They offer to their users a fixed monthly fee, without a contractual obligation and without charging a connection fee for calls.

On May 2, 2005, Tele2 d.o.o. was set up as a limited liability company in the capital of Croatia, Zagreb. The Swedish telecommunication company Tele2 Sverige AB holds a 42% stake in Tele2 d.o.o. in October 2007 and increased its share in the company to 93%. After that, in June 2009, Tele2 Sverige AB purchased the remaining 7% shares in the company for EUR 9.0 million from Quaestus Private Equity Capital and became the sole owner of the company. The Luxembourg-based Slovenia Broadband S.a.r.l. buy 100% shares in Tele2 d.o.o. in March 2020. The company is renamed Telemach Hrvatska d.o.o. in Nov 2020.

A1 was founded on July 1, 1999. Its headquarter is located in Zagreb, Croatia

Services provided by A1 company in Croatia are GSM, GPRS, MMS, EDGE, UMTS, HSDPA and LTE services. The A1 Telekom Austria Group holds 100% shares of this company.

A1 acquired B.net in August 2011. B.net is the largest Croatian cable operator that provides fixed telephony, broadband Internet access and television services for example; cable television and satellite television. 19.6 per cent grew in the number of households using A1’s fixed communication and TV services as compared to 2011. In Croatia, A1 was the first to provide its customers with Vipme prepaid in 1999, with no subscription fee. In 2000, A1 launched the first mobile payment service in Croatia. A1 was first to introduce MMS roaming in 2002. In 2006, A1 provided an alternative to a fixed telephony line with the Vodafone Homebox to its private users, small and medium enterprises. At the end of 2008, A1 had 2.5 million users, up 14.1% compared to the end of 2007. As of May 2012, it had 1.964 million customers. In 2013, A1 acquired 100 per cent ownership of Digi satelitska televizija d.o.o. Digi TV Croatia is one of the providers of digital television services on the Croatian market, which started working in November 2006, and provides satellite television service using Direct to Home (DTH) technology.