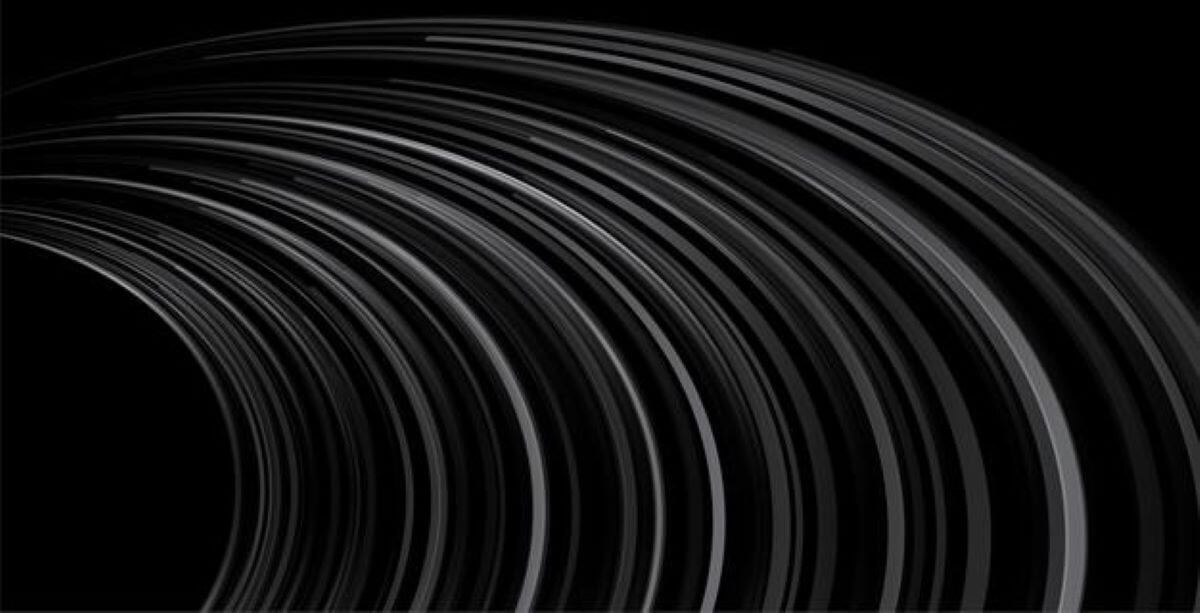 By Admin7th January 2022No Comments

vRAN is Virtualized Radio Access Networks which are the way for the telecommunications operators so that they can run their baseband functions as software. A Virtual Radio Access Network is a type of access network in which different network functions are separated from the hardware on which it runs. It is the practice of turning hardware functions into software. In an NFV architecture, the hardware is typically off-the-shelf (COTS) standard hardware. A vRAN network is able to make the changes in the network easily. By virtualizing the Radio Access Network which can make it more agile and flexible in nature. With the help of vRAN, the changes in the network are very fast and accurate. By upgrading the RAN software, network connectivity, and security among other functions. It forms the next step in the evolution of wireless networks like 5G technology. This will boost the capacity which can dramatically reduce costs and can enhance the customer experience. The vRAN Architecture goes beyond the C-RAN (centralized RAN) by running the virtualized baseband functions on the commodity server hardware.

In the vRAN model, the BBU (Baseband Unit) is virtualized. The vBBUs (Virtualized Baseband units) are deployed on the multiple NFV platforms on the hardware and they are combined in various data centers. The RRU (Remote Radio Head) is at the cell sites at the edge of the network. Depending on the eNB functions split, the vRAN architecture allows Ethernet and IP fronthaul transport, it provides service providers more cost-effective solutions for fronthaul transport of the networks.

The Radio Access Network determines the level of service quality that any customer can experience. Any vRAN implementation will need a carrier-grade virtualization platform. This platform is optimized so that it can overcome all the shortcomings of  IT-grade equipment. It can also offer high availability. This high availability of vRAN is because of various vBBU’s (Virtual baseband units) that can automatically be recovered from hardware and software failures and further have no impact on the mobile services.

Open vRAN is a software-intensive web-scale Architecture with different open interfaces. It disaggregates the hardware and software to allow a multi-vendor solution. There are a number of Open vRAN deployment options based on the total density and latency required. In this, various compute nodes can be deployed to various remote locations. The distributed computing architecture is adopted so that resource usage can be maximized. The virtualized network functions will comply with Open vRAN standards running on the infrastructure. It provides an environment for end-to-end orchestration so that all the VNF (Virtualized Network functions) can be deployed and managed. It helps in the lifecycle management of all the resources. NEC is responsible to integrate various hardware and software components. OpenvRAN is based on the VNFs which consists of eNB-CU (centralized unit), eNB-DU (Distributed unit), vEMS (Element Management System), RRH/RRU (Remote Radio Head)/Remote Radio Unit.

These two models provide good flexibility for various operators in the deployment process which can support both types of RRU’s – CPRI and eCPRI. In the market now, the majority of the RRU’s are CPRI whereas the newer models support both the CPRI and eCPRI. RIU (Radio Interface Unit) is the unit that could only be used by an operator to convert their current BBU (Baseband Unit). There are various Open vRAN deployment options which are based on the density and the latency required. Depending on the site and the different location requirements, as well as the performance of various front-haul methods, various deployment models should be carefully considered while virtualizing the RAN function. Distributed compute nodes (DCN) for edge computing supports the practice of deploying the compute nodes to remote locations. These remote locations might not be the typical data centers. As per this approach, various compute nodes can be deployed at remote locations, and in this, the controller services are more tolerant of various network issues that may arrive like connectivity and latency. With vRAN, the radio hardware remains as it is in, but the BBU (Baseband /unit) gets replaced by a COTS server rather than by the BBU hardware. The software that runs on the BBU  is virtualized so that it can run on any COTS server. Various RAN functions are virtualized on the COTS server. The interface between the BBU (baseband unit) and RRU (Radio Remote Unit/ Remote Radio Head) is not an open interface. e.g vRAN consists of vendor A radio and vendor A software running on a COTS BBU. in this, an operator cannot put vendor B software on the same COTS BBU unless the interface to the vendor A radio is open. In this, the vRAN can still create the vendor lock-in.