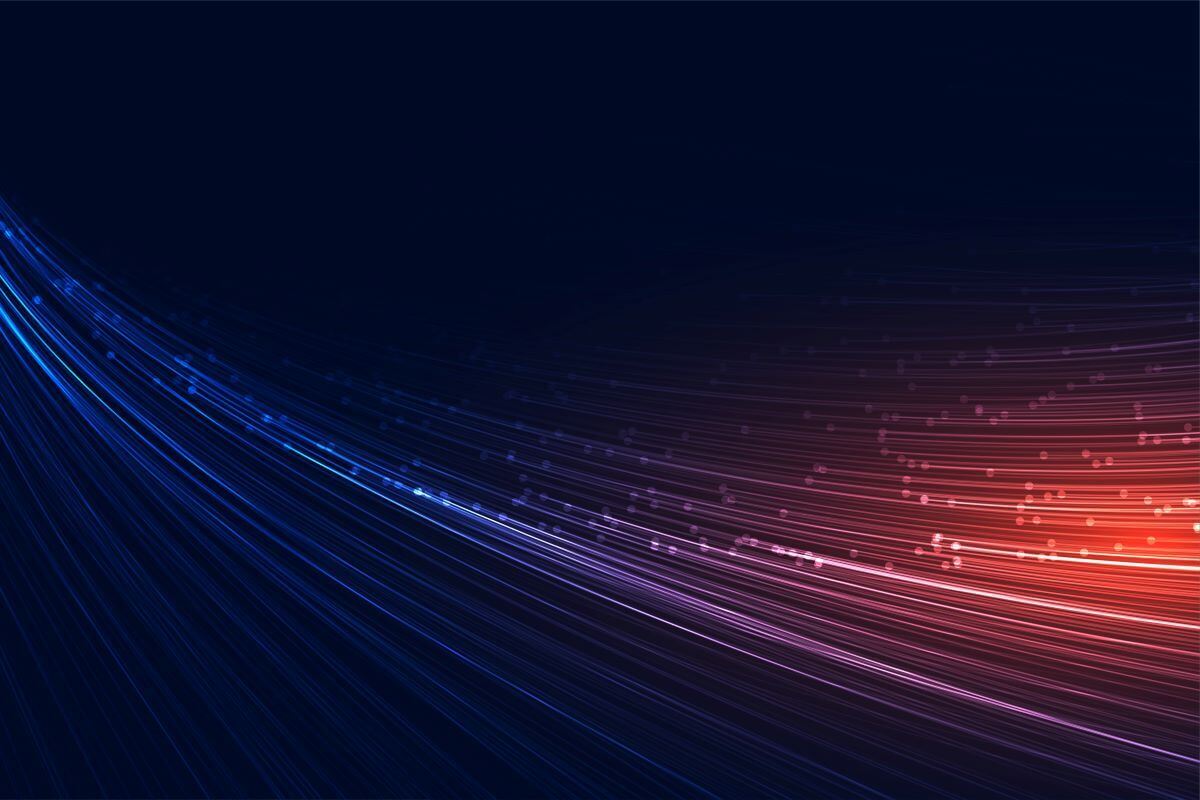 By Admin18th January 2022No Comments

As Industrial Evolution 4.0 is accelerating globally, a variety of new services and applications are emerging. These services and applications are all arising in the vertical business rather than the traditional wireless communication industry. The business includes industrial automation, ground vehicles, drones, and robots self-driving, augmented reality (AR) and virtual reality (VR), emergency, disasters and public safety, urgent health care, and intelligent transportation. To address these emerging requirements, 3GPP Release 15 has introduced an underlying feature called ultra-reliable low latency communications (URLLC), which soon has become a pillar of the 5G NR system. Actually, URLLC is a set of features designed to meet 99.999% (5-nine) or higher reliability and 1 ms latency targets, which has brought unquestionable challenges not only to the network architecture but also to the air interface consisting of the physical and MAC layer. The purpose of this article is to give a technical review of two key enablers to URLLC in the physical and MAC layer, one is the mini-slot frame structure and the other is preemption both in the downlink and the uplink.

This mini-slot flexibility can be applied both in the downlink and in the uplink, as shown in Fig-[2, 3]. For instance, when subcarrier spacing (SCS) = 30kHz is used, transmission duration of 70us, 140us is achieved by 2-symbol, 4- symbol, mini-slot as compared to 0.5 ms based on normal slot transmission, which demonstrates a substantial advantage in latency reduction by adopting a short transmission duration.

For a wireless communication system supporting both URLLC and other types of traffic such as eMBB, UE multiplexing and prioritization mechanisms would be necessary. For example, traffic for critical communications requiring low latency and high reliability should be prioritized in resource allocation for both data transmission and HARQ-ACK feedback; traffic that requires guaranteed bit data rate, like VoIP, should also take higher priority than other traffic without data bit rate guaranteeing requirement.

In the 5G NR system, it is the Medium Access Control (MAC) layer to prioritize and multiplex different types of traffic within a scheduling unit for the best spectrum efficiency. However, the challenges in multiplexing the mini-slot and the normal slot are manifest. For example, in Fig-[4], the resource grid has been fragmented after resource allocation for 5 UE, and can’t be assigned to other eMBB users with normal-slot transmission capability. Such fragmentation in the resource grids leads to much lower spectrum efficiency especially when multiplexing both URLLC and eMBB traffic. The scheduler algorithm has become much more complicated as it has become a multiple target optimization problem – maximizing the spectrum efficiency while minimizing the delay for the URLLC services. Since the goal of the 5G system is to be able to support different types of services in the same network, the latency and reliability performance of URLLC needs to be both guaranteed, while at the same time the overall system spectrum efficiency should be optimized.

A simple approach to this optimization problem is to semi-statically partition the resources for URLLC and other traffic. However, this is inefficient from resource utilization because the resources can’t be dynamically shared between URLLC and other traffic. Therefore, other innovations in the physical layer and MAC layer is designed to allow the dynamic resource sharing between the traffic while still being able to guarantee the URLLC performance. DL and UL preemption is one such type of innovation.

Furthermore, the scheduler can transmit a preemption indication to the eMBB UEs to inform them about the punctured resources, as shown in Fig-[5], so that the impacted eMBB UEs can take it into account in the decoding procedure to improve the decoding performance. The preemption indication in Fig-[5 is transmitted at the beginning of the next slot, instead of being transmitted at the time of preemption, in order not to create additional burden on the eMBB UEs to monitor the control channel too frequently.

The above downlink preemption that is already supported in release 15 is extended in release 16 to include the UL, such that a UE’s previously scheduled lower-priority UL transmission can be preempted (that is, canceled) by another UE’s higher-priority UL transmission. Specifically, the gNB can schedule URLLC traffic on the UL by using the resources that have already been allocated to other UEs. In this case, it is important for the gNB to signal to the other UE(s) to stop the ongoing transmission(s) at the time when the preemption decision is made. That way, the ongoing transmission(s) can be stopped in time and not interfere with the newly scheduled URLLC traffic. This means that these eMBB UEs need to monitor the preemption indication frequently, such as in every mini-slot or every few mini-slots, while transmitting on UL.

The above discussions are only focusing on two enablers of URLLC in the physical layer and the MAC layer. 3GPP is also enabling several network architecture and core network enablers in Releases 15 and 16 to support URLLC requirements for latency, jitter, and reliability aspects in the 5G system. All of these enablers are combined to mark URLLC as one of the three main usage scenarios for 5G, to reach the target of 1 ms end-to-end latency between client and server on the user plane and about at least 99.999%, 99.9999%, or even higher successful packet delivery between device and server.