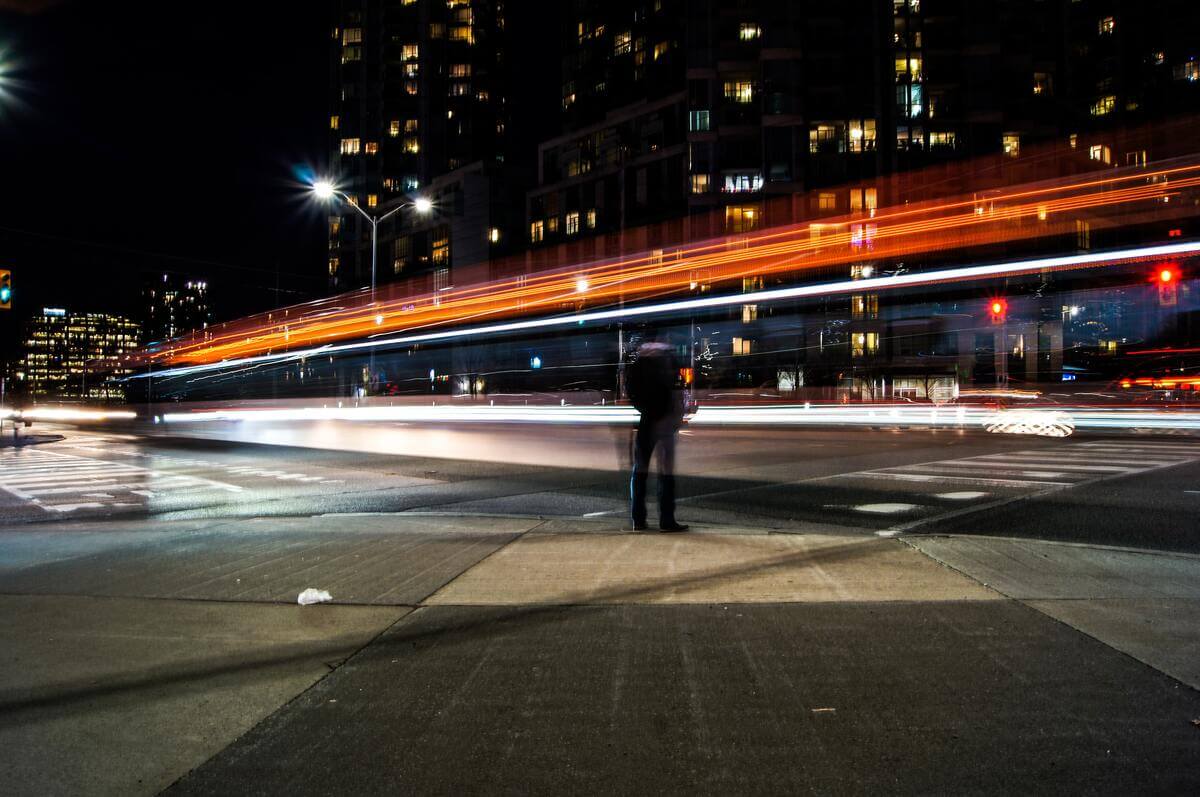 Software defined networking in 5G enables the use of open source software for the implementation of control and management functions, thus enabling users to build network management applications for their own needs. Software defined networking plays a key role in 5G. It will enable future services such as Network slicing, enabling users to pay for only the services they want and use, and Dynamic Spectrum Sharing (DSS), which enables operators to reallocate all frequency bands between high-capacity, low-latency, and low-power applications. Software defined networking (SDN) is the main technology in 5G and enables network centric or programmable networks that can be dynamically configured and reconfigured by software, rather than the older approach of a static, centralized infrastructure deployed to support demanding application requirements. SDN uses a central controller to direct all links within the infrastructure, thus enabling finer-grained management and control over every element. We have been living in the software defined networks era for more than a decade, but 5G will bring new challenges and opportunities to wireless engineers.