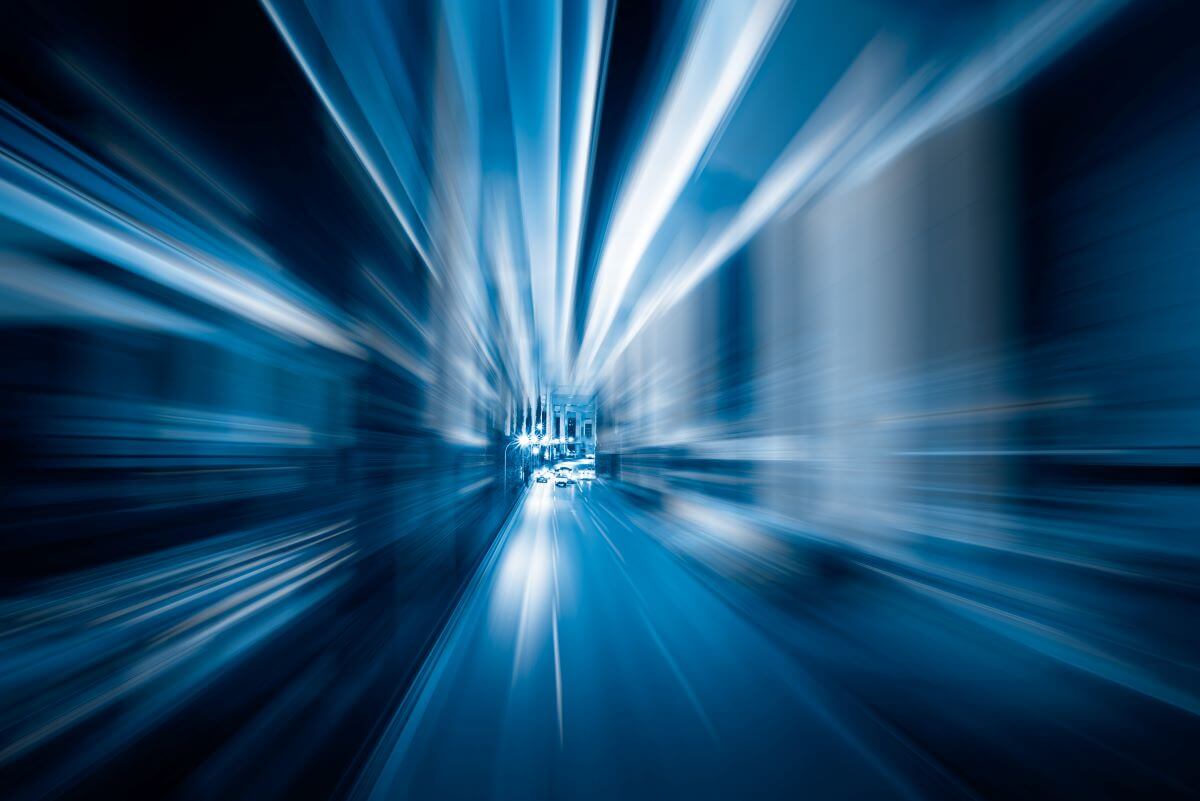 By Admin25th December 2021No Comments

NGAP is a Next-Generation Application Protocol that is found on the N2 reference point between the gNB and the AMF (Access and Mobility management function). It is to support both UE and non-UE associated services. This includes operations such as configuration updates, UE context transfer, PDU session resource management, and also support for mobility procedures. It is also used to convey uplink and downlink NAS (Non-Access Stratum) messages as a payload, as well as support CM (Connected Mode) idle and CM connected operations such as paging and UE context release.

NGAP provides the signaling service between the NG-RAN node and the AMF that is required to fulfill the NGAP functions. NGAP services are divided into two groups:

The general principles of the interface are: