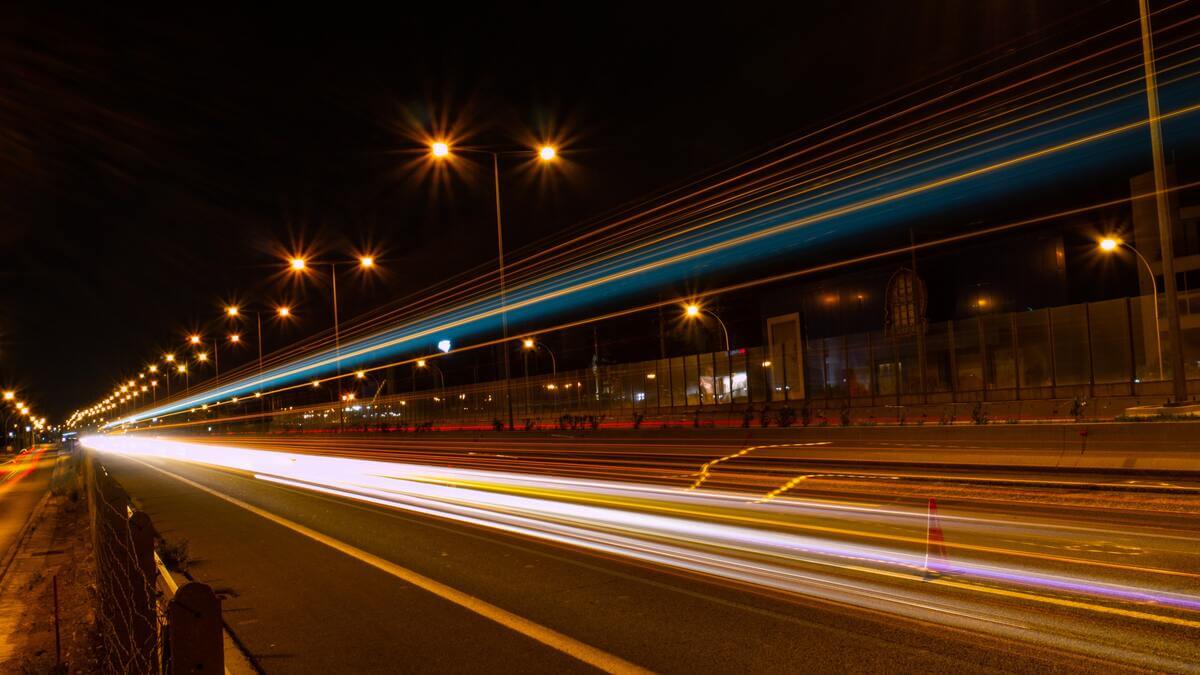 The introduction of Network Functions Virtualization (NFV) in 5G is not only a game changer, but it also opens up new opportunities for service providers to develop new services and generate higher revenue. However, designing NFV networks requires complex decisions and planning before the risks and needs can be accurately identified. Network Functions Virtualization (NFV) is a promising networking technology that aims to provide high availability, flexibility and agility for 5G networks. The key features of this concept are simplified network management, cost reduction and reduced deployment times. Network Functions Virtualization (NFV) is a cutting-edge technology that allows multiple telecom functions to run on software. 5G will use NFV for many traffic control components, such as voice and video real-time quality on current 4G networks.

The deployment of NFV in 5G will enable the introduction of new services and features. These are based on the concept of Software Defined Networking (SDN) introduced in LTE Advanced. However, the level of its interference with the base layer functionality of the 5G network architecture is still unclear as well as a lack of maturity in terms of operation, performance and management frameworks. Network Functions Virtualization (NFV) is a key enabler for next generation networks, providing the means to create new business models and opportunities for service providers. It also enables flexible, agile and cost-effective networks through use of both hardware and software/SW virtualization that delivers application specific functions—such as data transport, mobility management and security—through an infrastructure-based hardware platform.

Network Function Virtualization is an emerging technology that separates the control of the network from its hardware. Virtualization allows for a set of standardized logical functions to be deployed alongside the physical network infrastructure. Network Functions Virtualization in 5G QaaS allows for modular design, simpler integration and efficient resource allocation. These benefits, coupled with a strong focus on software-defined networking in 5G will result in evolution from being largely virtualized to an increased adoption of NFV in the mobile edge. Network Functions Virtualization plays a pivotal role in the 5G environment, establishing a scalable and interoperable virtualized platform for both macro and small & micro cell sites. It enables them to focus on the real task, that is, to provide high quality service to users. Major vendors such as Cisco, Intel, Nokia, Ericsson and Huawei are making significant investments in NFV which is expected to be worth over $21bn by 2020. Network Functions Virtualization (NFV) is an architectural framework for the distributed processing of network functions in a service provider’s infrastructure, with the goal of enabling more flexible deployments, increased operational efficiency and reduced costs. NFV has been implemented by several operators to enable virtualized services such as mobile core networks and DNS services. In 5G networks, large scale virtualization plays a key role because fine granularity of resources is required for various service components such as radio access networks, wireless backhaul and even cell sites. NFV is considered as one of the solutions for 5G automation in the service provider production environment. One of the major aspects to 5G is NFV (Network Functions Virtualization). NFV provides a cloud-based approach, where different functions are implemented as services that are accessible in a central repository. This allows mobile companies to dynamically configure and choose which functions they want to use and how they want them configured depending on network traffic demands and other factors.