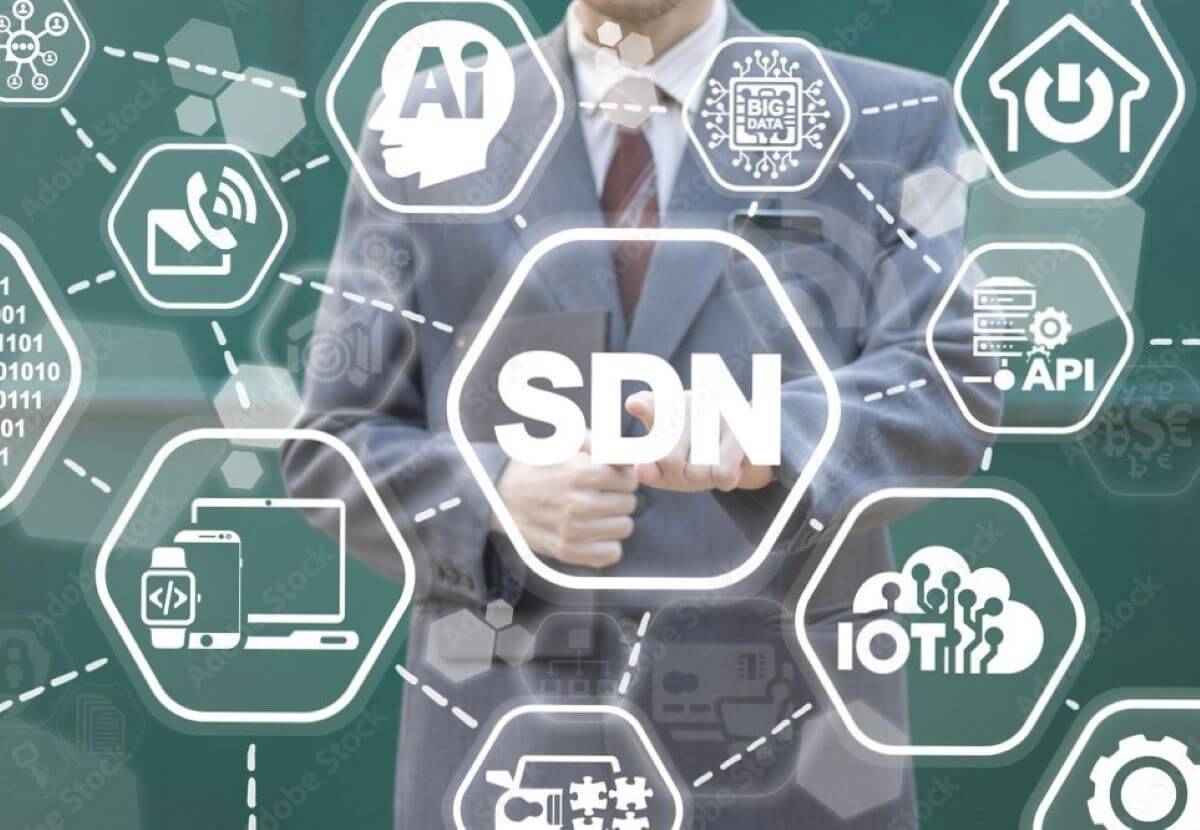 A user-level process is moved into a network namespace that gives ownership of interfaces, ports and routing tables.

Emulated has its own virtual Ethernet interface. Linux Traffic Control implements the information rate of each connection to shape traffic to a designed rate.

The default Linux Bridge or the Open vSwitch running in kernel mode is used to switch packets across interfaces.

Techniques to Install a Mininet:

During installation of the Mininet user get:

As a matter of fact, there is no accurate UI for the Mininet on the grounds that everything in the Mininet is controlled by python scripts. In any case, the Mininet can be controlled by utilizing a Graphical User Interface while making and imagining the topology in the graphic environment.

Mininet is accessible as a package. In mininet python is utilized. Users can also transmit and manage the Mininet nodes by composing the contents in python.