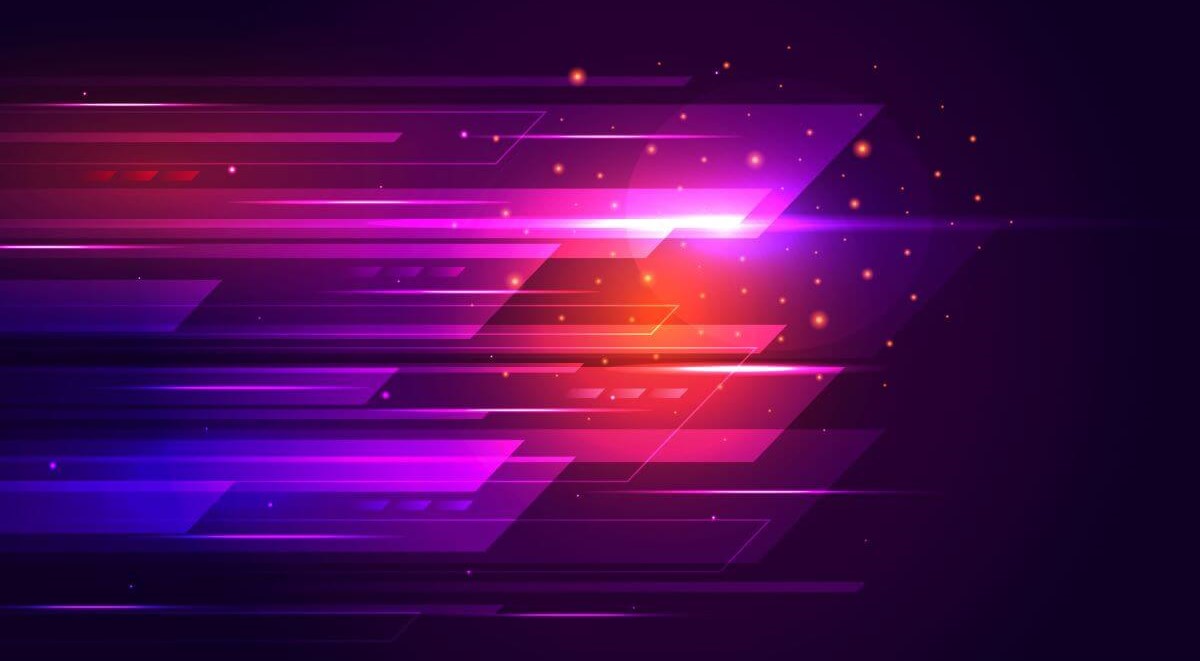 MIMO Evolution from LTE to Massive MIMO in NR

By Admin26th December 2021No Comments

This article is to present a review of the evolution of MIMO from LTE release 13 to the coming NR release 17. It has collected the most significant working items under the 3GPP working program during the evolution.

Before the studying item in 650015, MIMO with 2, 4, or 8 antenna ports in LTE and LTE-Advanced Rel-12 has been already identified as one of the key technologies to address capacity demands. However, these MIMO systems mostly consider only the azimuth dimension to achieve the MIMO benefits. Academic research has consistently proved that a two-dimensional active antenna array can better exploit the elevation dimension inherent in a MIMO wireless system in the same way as in the azimuth dimension. As to study the feasibility of exploiting the elevation dimension, the working item 650015 was created with the aim to understand performance benefit of enhancements to Rel-12 targeting full-dimensional antenna array operation, with the compatibility to a single column of cross-poles in Rel12. Such antenna arrays operation can have 8 or more transceiver units (TXRUs) per transmission point, where a TXRU has its own independent amplitude and phase control. After almost seven months with contributions from members of 3GPP, the feasibility study of full dimension MIMO (FD-MIMO) is drawn into conclusions in the two phases in TR 36.897. In the phase 1 of TR 36.897, the 2D antenna configurations are identified. As shown in the Fig. [1], a 2D planar uniformly spaced antenna array model is represented by (M, N, P), where M is the number of antenna elements with the same polarization in each column. N is the number of columns and P is the number of polarization dimensions. In each column, there could be MTXRU number of TXRUs per polarization dimension, where MTXRU = 1,2,4,8. So the total number of TXRU is equal to MTXRU × N × P. The relation between the signals from the TXRU and the antenna elements can be either sub-array partition model or full-connected model.

From the performance evaluation, the study item 650015 has drawn the conclusion that significant throughput gain can be achieved in many scenarios using either non-precoded CSI-RS transmission scheme based on Class A CSI reporting, or beamformed CSI-RS transmission on Class B CSI reporting. Fig. [x] shows the difference between two classes of CSI reporting. On Class A CSI reporting method as in Fig [3](left), UE will perform CSI measurement over non-precoded CSI-RS ports and adopt a 2D codebook for CSI feedback in the horizontal and vertical directions. On the Class B CSI reporting method, however, UE will assume the CSI-RS is beamformed (Fig-[3](middle)).

If the number of CSI-RS beams is greater than 1 (Fig-[3](right)), UE will select a suitable CSI-RS beam from among those and returns its index as CRI along with the traditional CSI. Based on the conclusions in TR 36.897, the cor responding enhancements are introduced in LTE-Advanced Pro, Rel-13, via RP-151085. These enhancements include Non-procoded CSI-RS extending the number of CSI-RS antenna ports to 12 and 16, along with codebook for 2D antenna array, beamformed CSI-RS and the extension of Rel-12 CSI reporting mechanism.

In Rel-14, further enhancement from the study 38.897 are introduced. These enhancements include extending the number of CSI-RS antenna port up to 32 and other enhancement on CSI reports to enable efficient MU spa tial multiplexing and to provide higher robustness against CSI impairments such as inter-cell interference or Doppler frequency interference caused by high speed UEs. All these enhancements are justified by the recent advances in ac tive antenna system (AAS) which has become technically and commercially feasible.

As shown in the Fig. [4], in the conventional base station in the left figure, the baseband unit (BBU) and the radio unit (RU) are integrated into one large cabinet, and long coaxial cables are used to connected the repeaters or power amplifiers on the mounting poles and then connected to the passive antennas. To reduce the loss of power efficiency in the coaxial cables, remote radio headers (RRH) with the functionality including power amplifier, lower noise amplifier and feeders are separated from the conventional base stations. They are mounted near to the passive antennas. In the right of Fig-[4], an active antenna system is introduced, which is an antenna-integrated radio that combines the antenna, amplifiers, feeders, and jumper functionality into one single unit. This active antenna system can largely simplify the construction of radio sites and improves performance. It also allows the construction of radio solutions with individual antenna elements, making it the ideal architecture to introduce Massive MIMO with advanced beamforming.

When it came to the Rel-15 NR, several MIMO features that facilitate utilization of a large number of antenna elements at base are included. Some of these features are introduced due to several newly identified deployment scenarios such as multi-panel arrays, hybrid analog-digital for high frequency bands. In a multi-panel MIMO system, a gNB may be configured with more than one antenna panels, where multiple radio frequency integrated circuits (RFICs) are integrated in each antenna panel. The multi-panel arrays can be in the Uniform Planar Array (UPA) or in the Non-uniform panel array (NUPA) form (Fig. [5]). Correspondingly, the CSI feedback design for NR is renovated, these renovations include Type I (low-resolution) and II (high resolution) codebooks supporting up to 32 ports, and flexible RS for MIMO transmission (especially CSI-RS, DMRS, and SRS). Equipped with such features, NR MIMO can differentiate itself from LTE MIMO since Rel-15.

The enhancements for MIMO in Rel-16 and onwards include the enhanced Type II codebook with DFT-based compression, enhancements for multi-beam operation including reduction in latency, beam failure recovery. In the coming release-17, it is expected further enhancements from real deployment scenarios will be introduced, especially in the globally accelerating process of commercialization of NR.