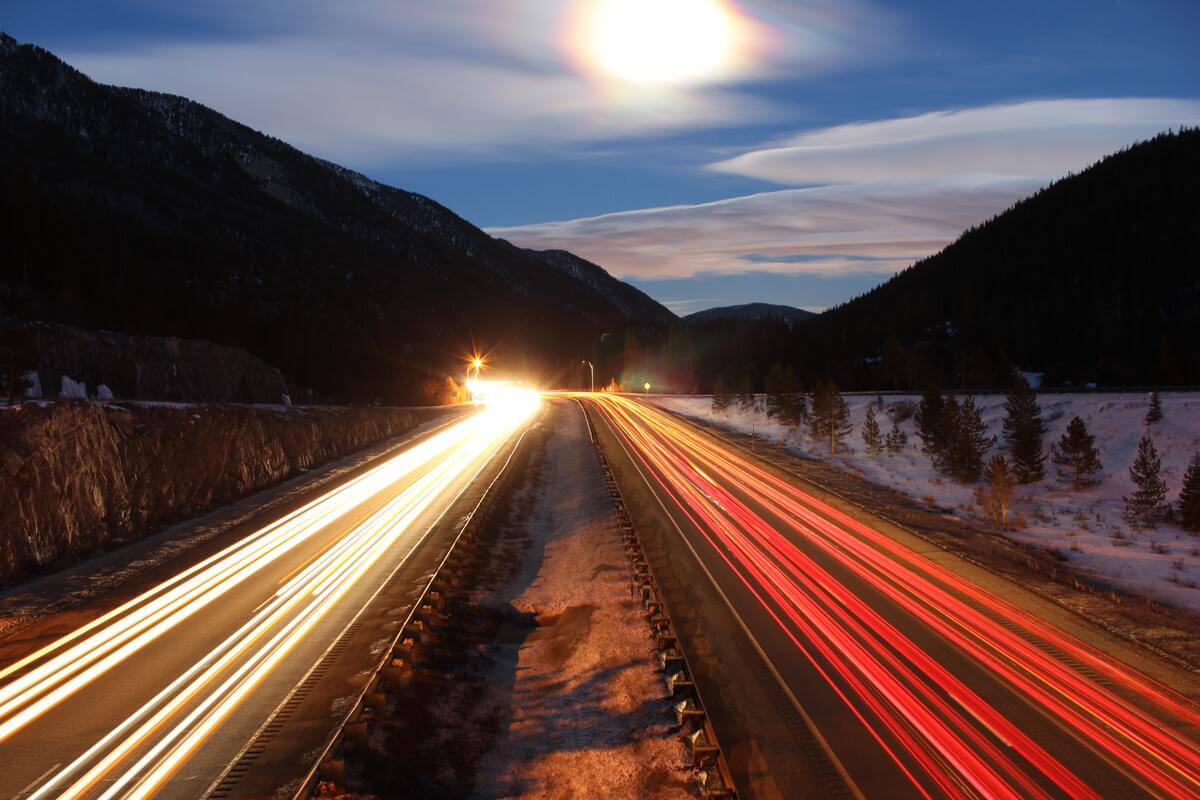 By Admin2nd July 2022No Comments

Introduction to Massive MIMO in 5G

Massive MIMO, also known as Massive Multiple-Input Multiple-Output (MIMO), is a form of smart antenna technology integrated into 5G mobile networks. It enables the use of multiple radiating elements at the base station and each individual device for sending and receiving wireless communications. It is a key 5G technology that increases the capacity and coverage of wireless networks. It was first deployed commercially in 2016, and today has been adopted and standardized by major operators around the world. Massive MIMO is a key enabler for 5G. As 5G will feature very high capacity and data rates with ultra-low latency, Massive MIMO can be utilized to support all these features. In addition, massive MIMO is able to achieve wide bandwidth for higher spectral efficiency and transmit beamforming to allow antenna arrays to provide deep penetration into buildings. Massive MIMO is a key 5G technology with the potential to boost capacity, performance and speed. It takes advantage of an array of antennas to transmit multiple beams at high frequency, thereby increasing the number of connections per cell site by many orders of magnitude. Massive MIMO is a key technology in 5G. It can multiply the capacity of a given cell site by using more antennas and beamforming.

Massive MIMO is expected to play an important role in addressing the spectrum crunch in densely populated areas, which will come about as more people adopt 5G smartphones and cars need to communicate over wireless networks. Massive MIMO optimizes wireless network capacity and coverage by using transmitting and receiving arrays that support many transmitters and receivers, respectively. The Massive MIMO 5G system uses multiple base stations to improve reliability, lower interference and increase overall throughput. The use of transmitters (multiple antennas) at the base station helps cell phone users stay connected even when they move around in a particular area. Massive MIMO is an important 5G feature, which is expected to be deployed by operators in the 5G era. It provides a flexible way to implement various beamforming schemes such as beam-steering and array gain, to satisfy the diverse requirements of 5G services including high mobility, reliability and capacity. Compared with conventional techniques based on baseband signal processing, massive MIMOA brings a new level of flexibility and scalability. This paper reviews the concept of massive MIMO, introduces several key technologies including multiple transmit (Tx) antennas, beam-forming (BF), etc., presents the main challenges and research directions in massive MIMO development. Massive MIMO is a key enabler of 5G, which is expected to deliver up to 10 times faster speeds and significantly lower latency. Massive MIMO will serve as a critical building block for 5G, especially in dense urban environments that are more susceptible to interference from buildings or other structures. Massive MIMO technology can support multiple users with individualized beams, eliminating the need for multi-user beamforming. This creates significant savings in power and cost compared to today’s beamforming systems. In addition, the massive number of antennas supported by massive numbers of simultaneous transmissions (multi-user) will enhance subscriber experience. In 5G, Massive MIMO means simultaneous transmissions from several transmit antennas to multiple receivers. When used in combination with beamforming, these massive multi-user transmissions make it possible to achieve significant data rate improvements for new types of uses and services in unlicensed spectrum bands.