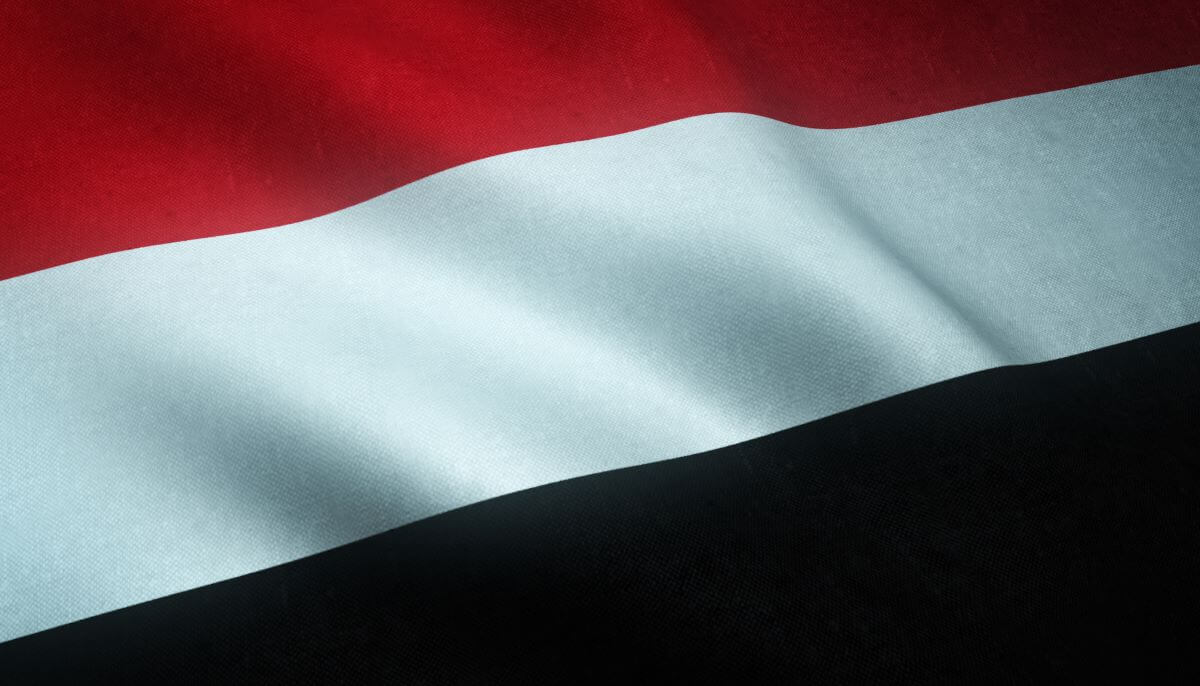 Spacetel is also known as Areeba Yemen or MTN Yemen. The Spacetel company was established in 1994. Its headquarter is located in Johannesburg, South Africa. It served in the area of Africa. Mcebisi Jonas is the Non-Executive Chairman and Ralph Mupita is the Chief Executive Officer of this company. This company provides some services to its customers such as GSM-related products and Internet services. In June 2008, MTN Group declared that it will buy Verizon Business South Africa. Verizon Business South Africa was a provider of data services to customers in South Africa and four African countries. On 28 February 2009, it purchased Verizon Business South Africa. On 26 June 2009, MTN joined Belgacom International Carrier Services (BICS), a subsidiary of Belgacom. MTN declared a merger with Afrihost to provide DSL Broadband services in Africa in October 2012. South African holding company Shanduka Group purchased a stake in MTN Group’s Nigeria business for $335 million in November 2012. MTN was announced in the Top 100 Most Valuable Global Brand rankings and named the Most Admired and Most Valuable Brand in Africa on the 2014 BrandZ 2014. MTN introduced a WhatsApp channel in March 2019. MTN offers some services to its users such as GSM, UMTS, HSPA+ (21.1 Mbit/s), HSUPA (42 Mbit/s, 2100 MHz), VOIP, 3G, 4G, LTE and 5G services. On 1 December 2011, MTN introduced 4G and LTE in South Africa. It was the first operator to launch a 5G network that is available in Johannesburg and Cape Town on 30 June 2020. MTN established Supersonic. Supersonic is an Internet service provider that was established in 2018 in Johannesburg, South Africa that provides FTTH (Fibre) Internet services to South African consumers. SuperSonic is owned by MTN Group.

Sabafon operator was established in February 2001. Sabafon was the first GSM Network operator in Yemen. Sheikh Hamdan Al-Ahmar is the chairman of the Sabafon company and executive staff. Five companies owned the SabaFon that are Al-Ahmar Group, Batelco, Hayel Saeed Anam & Co. Ltd. and Consolidated Constructors International company S.A.L. (CCC). The Sabafon operator announced that it covers 68% of Yemen’s population. The Existing Network incorporates Switches: Siemens (EWSD) Version SR9, Radio Base station: Siemens Motorola, Billing System such as Protek, Microwave Equipment: Siemens Nokia that has operating frequency 900 MHz. The planned network (2008 Plan) incorporates switches like Siemens, NSN, Radio Base stations such as Siemens NSN Huawei, Microwave Equipment that is Siemens Nokia and its Operating frequency on 900 MHz, 1800 MHz. Sabafon declared that it will relocate its headquarters from Houthi-held Sanaa to the war-torn country’s interim capital, Aden. STL declared a merger with Sabafon to transition from traditional billing systems to a fully Cloud-native SaaS-based BSS and OSS solution in 2021. This deal will incorporate STL delivering and supporting a new-age, converged, charging, billing, and CRM solution deployed in a public cloud infrastructure. SabaFon is the leading GSM Network Operator in Yemen, it has the authority to operate a GSM-900 Network.

Yemen Mobile operator was established in 2004 by the Yemen ministry of telecommunication. Its headquarter is located in Yemen. This company provides the DMA service provider. It is the first CDMA network operator in the Middle East in Yemen. Yemen mobile executed the ZTE network beside the Huawei network and utilised the LG-Nortel network in some eastern regions of the country in 2012. Yemen Mobile is the first that offered CDMA 20001x and EVDO services.