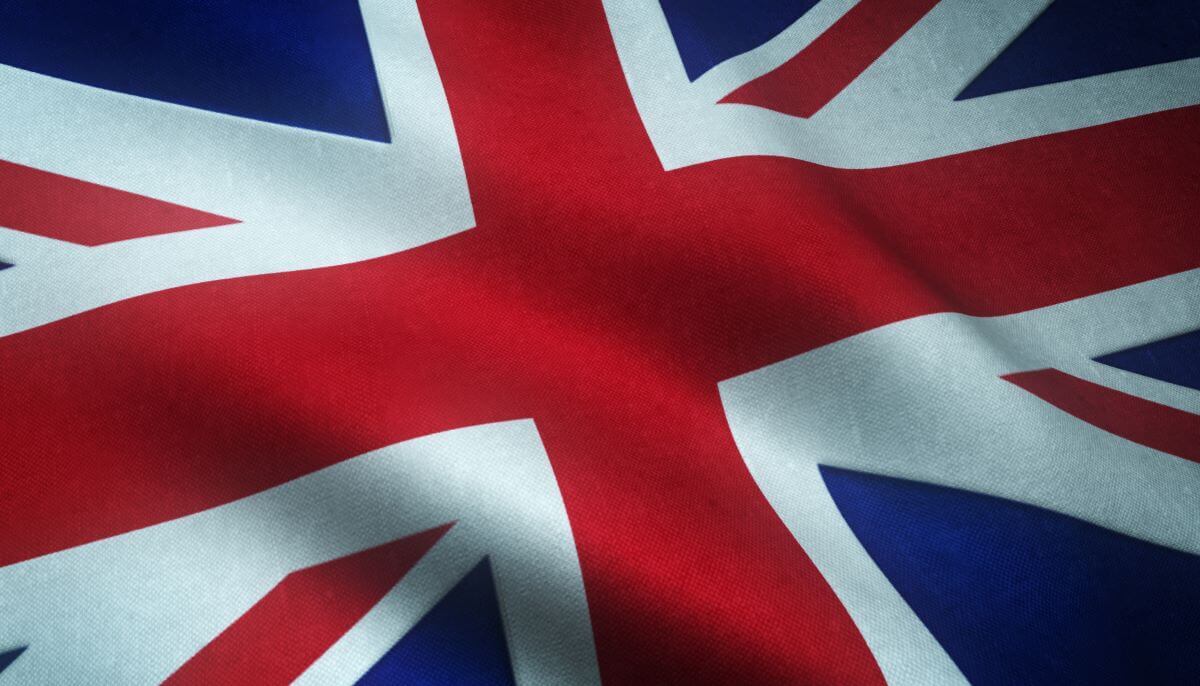 O2 was established on 7 January 1985 by John Carrington. The headquarter of this company is located in Slough, England, United Kingdom. The area served by this company is the United Kingdom. Virgin Media O2 owned this operator. O2 was previously known as Telecom Securicor Cellular Radio Limited from 1985 to 1999. BT purchased Securicor’s share of Cellnet and the company was later renamed BT Cellnet in 1999. BT Cellnet introduced the General Packet Radio Service (GPRS) service in June 2000. The company’s cooperation with BT Group’s mobile telecommunications businesses in Germany, Ireland and the Netherlands, was part of BT Wireless. Then it introduced the new “O2” brand for businesses. The mmO2 plc was rebranded O2 plc in 2005. In 2006,  Spanish telecommunications company Telefónica purchased O2 plc. And from 2008 to 2011 it was known as Telefónica O2 UK Ltd.

In June 2000, BT Cellnet introduced the GPRS network. On 15, December 2009, O2 publicly declared that it had implemented a 4G connection utilizing LTE technology installed in six masts in Slough. On 20 February 2013, O2 had been awarded spectrum in the 800 MHz band for 4G LTE coverage. O2 introduced VoLTE (4G) and WiFi Calling for iPhone 7 and iPhone 7 Plus users in March 2017. The O2 company also offered fixed-line services and home broadband. In 2007, O2 started a Near Field Communication (NFC) payment system. O2 declared in February 2011 that it would introduce an O2 Money Second phase, by discontinuing its branded cash cards in favour of a “mobile wallet” app for Android and iOS devices. O2 wallet service closed on 31 March 2014.

EE was previously known as Everything Everywhere Limited. EE was established in1 April 2010. Its headquarter is located in Hatfield, England, United Kingdom.

The area served by this company is the United Kingdom. Marc Allera is the CEO of the EE operator. It provides some services such as fixed-line telephony, Mobile telephony, Broadband internet and Digital television. It is owned by BT Consumer. The company introduced the iPhone 5 (iOS), HTC One XL, Samsung Galaxy S III, Samsung Galaxy Note II (Android), Huawei Ascend P1 (Android), and Nokia Lumia 920 (Windows Phone), Nokia Lumia 820 (Windows Phone). The EE company also declared that they would be utilizing two 4G mobile broadband devices manufactured by Huawei that are the E589 Mobile Wi-Fi device and the E392 mobile broadband dongle. In 2016, BT Group declared that EE will be a new consumer division within the wider group, with BT Consumer and will provide users with mobile services, broadband and TV, and also offer the Emergency Services Network contract in late 2015.

The Vodafone operator was established on 1 January 1985. Its headquarter is situated in Newbury, England, United Kingdom. Vodafone had 405 stores in the united kingdom. Ahmed Essam is the CEO of this company. Vodafone operator provides some services to its customers such as Telecommunications and Internet service providers. It is owned by Vodafone. On 1 January 1985, Vodafone launched the cellular telephone in the United Kingdom and the first call was made from St Katharine Docks to Newbury. In 1985, Vodafone introduced the first cellular network in the UK. In 1987, Vodafone introduced Vodapage which offered a paging service to 80% of the United Kingdom’s population. In 1991, it launched the country’s first GSM mobile phone network. The company presented the ‘Vodata’ in 1994 that offered digital data, fax and text messaging.bIt also introduced a satellite to offer a Satellite phone service.

In 2001, the company introduced the first 3G voice call in the UK on the Vodafone UK network. Vodafone Mobile Connect 3G was introduced in 2005. It introduced the data card that utilizes the network’s 3G capabilities to associate the laptops of users to the internet. Ofcom declared that Vodafone had won spectrum in the 800 MHz and 2.6 GHz bands for 4G LTE coverage in February 2013. On 29 March 2018, Vodafone introduced VoLTE for iPhone users. Vodafone introduced its 5G network in Birmingham, Bristol, Cardiff, Glasgow, Manchester, Liverpool and London on 3 July 2019. The MCC MNC code utilized in the Vodafone carrier from the United Kingdom is 23415. This code is made by the association of Mobile Country Code (MCC) and Mobile Network Code (MNC). The first three numbers showed the MCC and they are utilized to examine the area from which the carried comes. The last numbers of the HNI code show the MNC.

three operators were established on 3 March 2003 in the UK. Its headquarter is situated in Reading, England, UK. The area served by this operator is in the United Kingdom. Robert Finnegan is the CEO of this company. It provides some services such as mobile telephony service and Broadband internet services. CK Hutchison Holdings is the owner of this company. Three introduced SeeMeTV that is used to permit its users to submit their video content that other users could watch. Three was the first network to introduce the iPhone in the UK after O2, Orange and Vodafone in 2010. After four years, Three launched the ‘3 InTouch app that permits users to make calls by a Wi-Fi connection in July 2014. In December 2013, Three initiated 4G LTE services in some locations such as London, Birmingham, and Manchester and then at the end of 2014, it expanded 4G LTE services in 450 locations. Ofcom declared that Three operators had won 2 x 5 MHz (10 MHz) of 800 MHz to utilize for 4G on 20 February 2013. On 23 April 2015, Three declared that VoLTE would be operating with an 800 MHz spectrum from September. Three introduced a no-frills SIM-only brand that is known as SMARTY in August 2017.

The MCC MNC code utilized in the three carriers from the United Kingdom is 23420. This code is made by the association of Mobile Country Code (MCC) and Mobile Network Code (MNC). The first three numbers showed the MCC and they are utilized to examine the area from which the carried comes. The last numbers of the HNI code show the MNC.