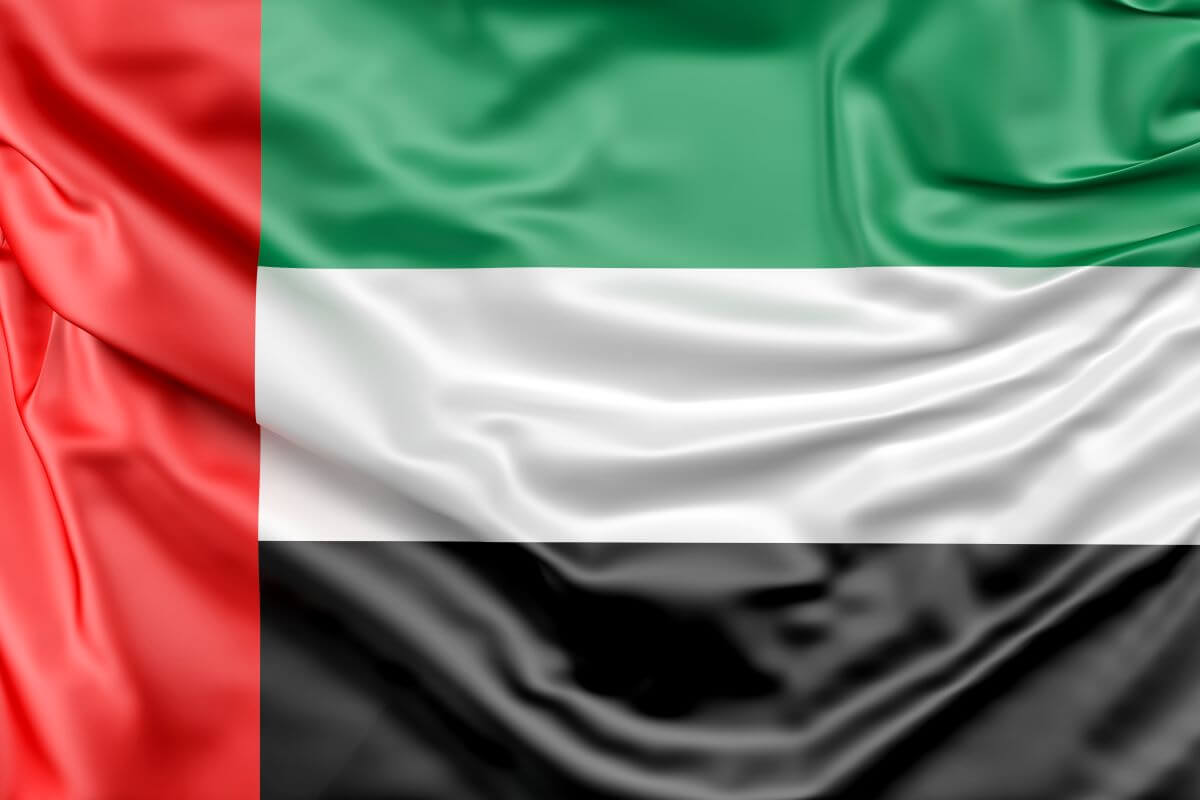 List of Mobile Operators in the United Arab Emirates

Etisalat and du are the two operators that are operating in the United Arab Emirates.

Etisalat also operates a system of Wi-Fi hotspots that are known some in central locations, for example in shopping malls, restaurants, and sheesha cafes. iZone can be used by purchasing prepaid cards. Etisalat is an investor in Thuraya of 34.5% shares that is a satellite geo-mobile communication systems provider. Etisalat launched the free local and national HD calls across the UAE on 1 June 2013. Etisalat raised its stake in Canar from 37% to 82% with a price of AED 584.17 million which is US$159 million in September 2007.

Du operator was established in 2005. Its headquarter is located in Al-Salam Tower, Dubai, United Arab Emirates. The area served by this company is in the United Arab Emirates. Malek Sultan Al Malek is the Chairman and Fahad Al Hassawi is the CEO of this company. Du operator provides some services to its customers such as Fixed line and mobile telephony, Internet services and digital television.

In 2012, du introduced the LTE that utilises FDD-LTE Band 3 (1800 MHz) frequency. It was then announced that du had launched VoLTE over its network in August 2014. du began its 5G network infrastructure development in 2015. It was the first telecom operator to introduce a 5G network in the UAE in 2019.