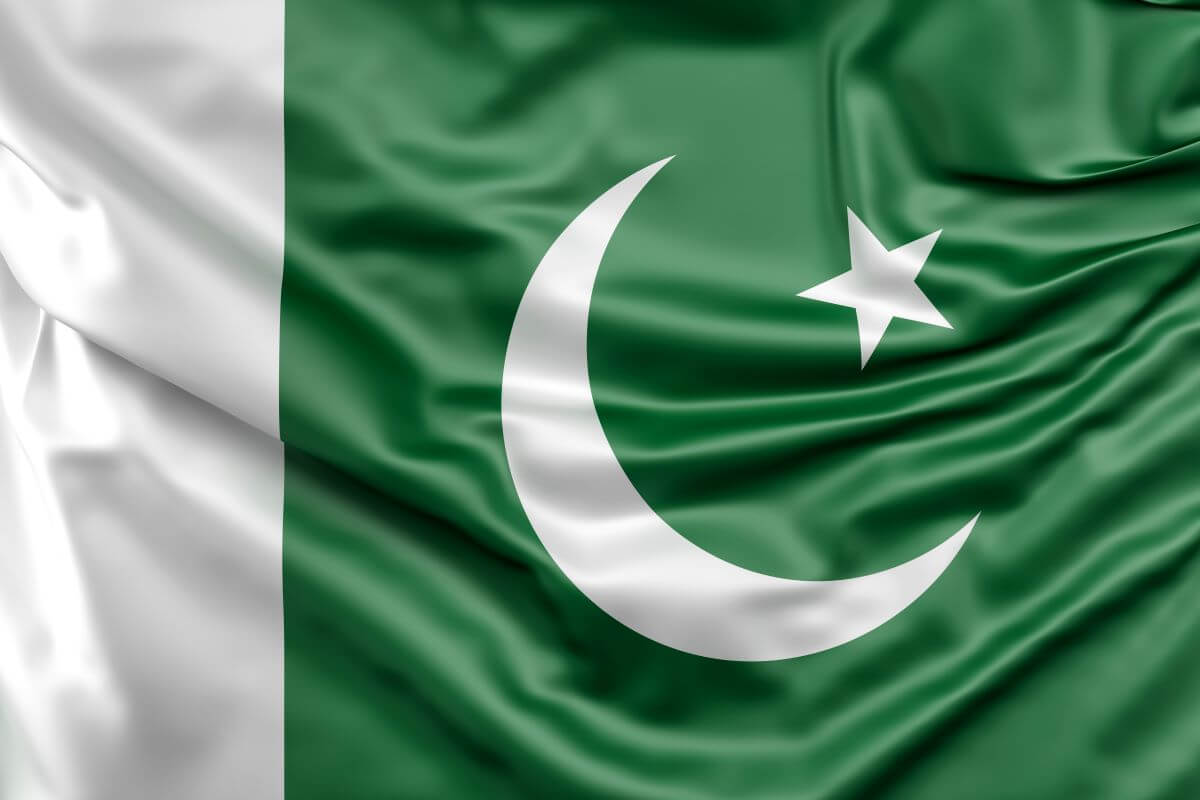 Jazz operator was previously known as Mobilink. Jazz company was established in 1994 as a joint venture between Saif Group and Motorola Inc. Its headquarter is located in Islamabad, Pakistan. The Area served by the jazz operator is in Pakistan. Aamir Hafeez Ibrahim is the CEO of this company. It provides some services to its customers such as Mobile telephony and Mobile banking. Egypt based Orascom Investment Holding bought Motorola’s shares in Jazz shareholders with 69% control in February 2001. Then, Orascom bought the remaining shares in June 2007 and became Jazz’s 100% owner. In November 2015, Orascom Investment Holding declared that it bought 100% shares of Pakistan’s Warid Telecom, a subsidiary of Abu Dhabi Group. Mobilink was officially renamed Jazz in 2017. VEON bought 15 per cent of shares held by Abu Dhabi Group for US$273 million in March 2021. Jazz got the 2017 NGMS auction held by PTA in 2017. This incorporates a 10 MHz block in the 1800 MHz frequency to be utilized for Jazz LTE. Jazz also won an additional 4G spectrum on 30 June 2017 by PTA.

Telenor was established in 2004. Its headquarter is located in Islamabad, Pakistan. The area served by the Telenor operator is in Pakistan. Irfan Wahab Khan is the CEO of this company. The services offered by Telenor are Mobile Telephony, Internet and Devices. Telenor ASA owned this company. In April 2004, Telenor got a license to offer GSM services in Pakistan. Then on 15 March 2005, it introduced its services commercially in Karachi, Islamabad, and Rawalpindi. It also provided its services to Lahore, Faisalabad and Hyderabad on 23 March 2005. On 1 November 2017, Telenor Pakistan’s new headquarter was established by then prime minister of Pakistan Shahid Khaqan Abbasi. This new headquarter is located in Gulberg Greens, Islamabad. On 29 January 2019, Telenor Pakistan introduced Voice over LTE (VoLTE).

To deploy digital birth registration through cellular devices, Telenor Pakistan joined with UNICEF. In 2011, the Lahore Chamber of Commerce and Industries awarded this company with the Prime Minister of Pakistan Trophy for Largest Foreign Direct Investment. At the Pakistan Advertisers Society (PAS) Awards, the company was awarded Best in Telecommunications and Best in PR for its campaigns in 2018.

The Zong operator was previously known as Paktel. Zone company was established in 2008. The headquarters of this company is located in Islamabad, Pakistan. The area served by this company in Pakistan. Wang Hua is the CEO. The services provided by Zong operators are mobile, Data Services, Mobile banking, Telephony and Blackberry solutions. China Mobile is the owner of zong company. Zong also provides services of prepaid, postpaid, ladies, and youth plans. The postpaid, ladies and youth plans are renamed as bizXcess, Flutter, and Circle. It additionally provides data plans and branch-less banking. Zone company is the second-largest GSM mobile service provider in Pakistan. It was the first company to get a free license to provide cellular phone services in Pakistan. Millicom Corporation bought Paktel from Cable & Wireless in 2003. On 22 January 2007, Millicom International Cellular S.A. declared that it would sell its 88.86 per cent shares in Paktel Limited for $284 million. Paktel Limited was rebranded to China Mobile Pakistan on 4 May 2007. On May 16, 2007, China Mobile declared that it had extended its stake to 100% in CMPak. For the fastest-growing cellular network at the Rawalpindi Chamber of Commerce and Industry, Zong was honoured by the President of Pakistan on 26 September 2013.

Ufone operator was established on January 29, 2001, by Pakistan Telecommunication Company Ltd. Its headquarter is located in Ufone Tower, Blue Area, Islamabad, Pakistan. It served in more than 2,336 Cities, All National Highways and All Motorways. Hatem Bamatraf is the CEO & President of this company. The services provided by this operator to its customers are Pre Pay, Post Pay, and UPaisa. The Pakistan Telecommunication Company Ltd, Etisalat is the owner of this company. In 2006, Ufone merged with Etisalat. In 2014, Ufone had bid on a 5 MHz block of 2100 MHz spectrum. In December 2016, Ufone re-farmed its 900 MHz 2G network to 3G (HSPA+). At present, it is providing 3G over two frequencies. In Karachi, Lahore, Rawalpindi/Islamabad, Abbottabad, Sheikhupura and Sialkot, Ufone has re-farmed their 900 MHz spectrum. Ufone introduced the LTE network in Islamabad and Rawalpindi cities in February 2019. At the 2012 PAS Awards by the Pakistan Advertisers Society, Ufone was awarded the Best Telecommunication Service Provider Award.

SCOM was established in July 1976. Its headquarter is situated in Rawalpindi, Pakistan. SCOM operator served in Azad Kashmir, Gilgit Baltistan areas. The services provided by SCOM are Landline, Wireless local, loop, LTE, GSM and Internet. The ministry of IT & Telecommunications is the owner of this company. In 2022, this company had 4 500 000 mobile users.

SCO has made massive IT & Telecom infrastructure such as a 2500 kilometre Optical Fiber Cable network. SCO is offering telecom services to both public and private sectors in the area of Azad Jammu & Kashmir and the Gilgit Baltistan region. In Azad Jammu & Kashmir and Gilgit Baltistan, Special Communications Organization (SCO) has been given the NOC to test 3G and 4G (NGMS) services in February 2018. SCOM was the first to introduce a mobile tower at the K2 base camp. In this Mobile tower previously satellite phones would be utilized for communication. In July 2019, the company launched the Mobile Financial Services – “S-Paisa”. ‘S-Paisa,’s objective is to provide state-of-the-art, convenient and secure branchless banking services to more than 6 million people of Azad Jammu & Kashmir and Gilgit-Baltistan. The MCC MNC code utilized in the SCOM carrier from Pakistan is 41005. This code is made by the association of Mobile Country Code (MCC) and Mobile Network Code (MNC). The first three numbers showed the MCC and they are utilized to examine the area from which the carried comes. The last numbers of the HNI code show the MNC.

With features and capabilities that set it apart from the competition, the Samsung S21 FE…