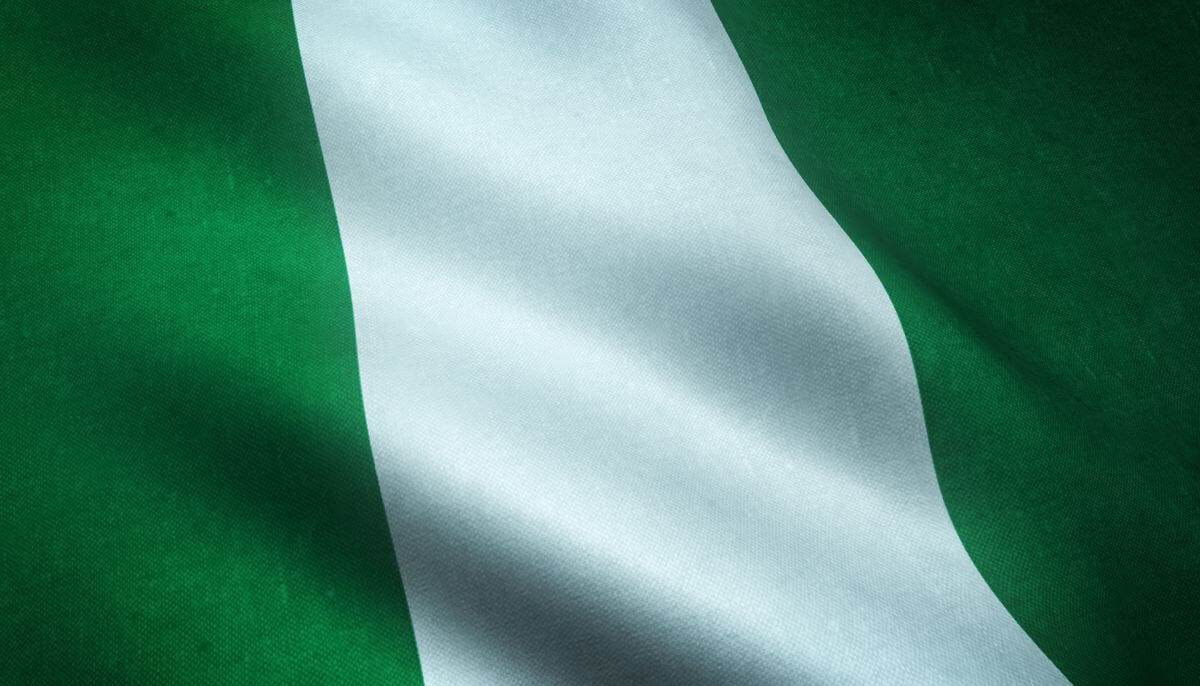 By Admin23rd March 2022No Comments

There are four types of Mobile operators used in Nigeria: MTN, Airtel, Glo Mobile and 9mobile. These operators are defined below:

MTN Group Limited was previously known as M-Cell. It is working in many African and Asian countries. MTN was established in 1994. Its headquarter was set up in Johannesburg, South Africa. The area served by MTN is in Africa. Mcebisi Jonas is the Non-Executive Chairman and Ralph Mupita Chief Executive Officer of this company. MTN provides services such as Internet services and GSM-related products. MTN holds 41.5% shares of the company.

MTN Group decided to buy Verizon Business South Africa, which was a provider of data services to users in South Africa in June 2008. Then it purchased the Verizon business on 28 February 2009. MTN Group’s subsidiary coordinated with Belgacom International Carrier Services (BICS) in June 2009. In March 2019 MTN introduced a WhatsApp channel to let its users purchase airtime by the messaging app. MTN South Africa offers GSM, UMTS, HSPA+, HSUPA, VOIP, 3G, 4G, LTE and 5G services. MTN became the second cellular provider to launch 4G and LTE in South Africa in December 2011. It was also the first operator in South Africa to introduce a live public 5G network available in Johannesburg and Cape Town on 30 June 2020. In 2018, MTN Group also founded the Supersonic in Johannesburg, South Africa, which is an Internet service provider. Supersonic offers FTTH (Fibre) Internet services to South African users. SuperSonic is owned by MTN Group. The Nigerian subsidiary of MTN was fined by the Government of the Federal Republic of Nigeria by the telecommunications regulator, Nigerian Communications Commission (NCC) in 2015, for regulatory guidelines to Mobile Network Operators to disconnect from their network.

The company was established in 2001. The services provided by the Airtel operator are Mobile Telephony, Broadband and Internet services. It is owned by Airtel Africa.

It was the first telecommunication service provider to introduce commercial GSM services in Nigeria.  Vodacom took charge of the company as management changed hands in 2004. Vmobile was purchased by Celte in May 2006. In 2008, Zain Group purchased all Celtel International’s shares of over $3 billion. In 2010, Bharti Airtel, that owned the company of Airtel Nigeria, completed the acquisition of Zain Group’s Africa business in a $10.7 billion. Airtel provides services like  Voice, SMS and Internet.

Glo Mobile was established in 2003. Its headquarter is situated in Lagos, Lagos State, Nigeria. Glo Mobile provides some services such as integrated telecommunication services. Mike Adenuga Group is the owner of this company. In 2003, the company had one million subscribers in over 87 towns in Nigeria. At present, the company has over 60 million subscribers. Glo Mobile was the fourth GSM operator to introduce in Nigeria. GLO was approved for an operating license by its Glo Mobile division in Ghana in 2008.

GLO merged with MTV on The Big Friday Show in 2012. In April 2013, GLO introduced the singing reality television show. The auditions were done in Nigeria and ghana. It also provided prizes of $150, 000 cash. The MCC MNC code utilized in Glo Mobile company is 62160. This code is made by the merging of Mobile Country Code (MCC) and Mobile Network Code (MNC). The first three numbers showed the MCC and they are utilized to examine the area from which the carried comes. The last numbers of the HNI code show the MNC.

The 9mobile is the fourth type of operator that is operating in Nigeria. It provides wireless mobile services to its users in Nigeria. Its headquarter is located in Ikoyi, Lagos, Nigeria. It was established on Oct 23, 2008. It is also known as Emerging Markets Telecommunication Services Ltd.

In 2015, the operator took out a loan to finance a major network rehabilitation and expansion of its operational base in Nigeria. Etisalat Nigeria launched 4G LTE mobile services, with initial coverage in areas of Lagos and Abuja in October 2016. A $230 million loan taken in 2019 was largely deployed to expand its 4G network. In 2020, the operator’s subscriber base stood at 12 million. Alan Sinfield is the  CEO of this company.

The MCC MNC code utilized in 9mobile companies is 62160. This code is made by the merging of Mobile Country Code (MCC) and Mobile Network Code (MNC). The first three numbers showed the MCC and they are utilized to examine the area from which the carried comes. The last numbers of the HNI code show the MNC. In 2021 there were 12.84millions of users of this operator.