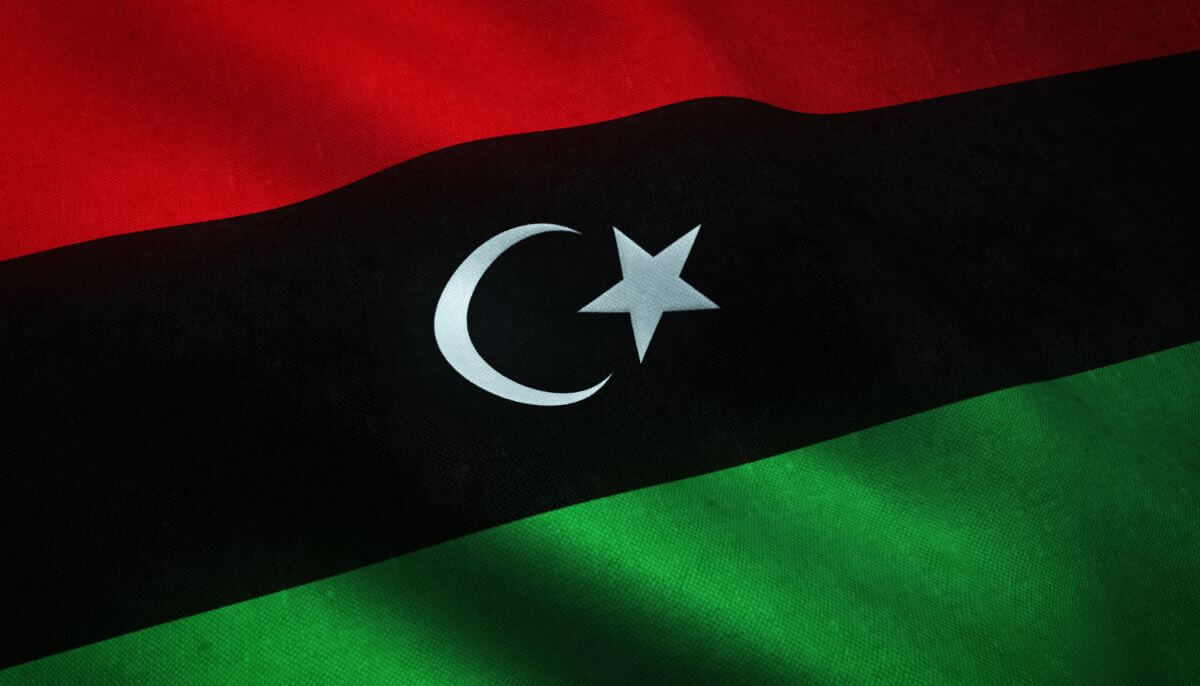 Almadar Aljadid was set up in 1995. It is owned by the government, this mobile network operator and the data provider are headquartered in Tripoli, Libya. It was set up as the first operator in North Africa, and Mobile only operator in Libya, we have over 3 million users from government establishments, to businesses and citizens.

The Libyana company was set up in January 2004. Its headquarter is located in Tripoli, Libya. Mohamed Ibrahim Ben Ayad is the CEO of this company. It provides some services to its customers such as GSM, 2G, 3G and 4G. It was the first company in North Africa which provided 3G services in September 2006. Libyana was the first to declare 4G service in May 2017 in Libya. It is planning to launch a 5G operator in Africa. It has annual revenue above $1bn and could make its debut on the Tripoli stock exchange in 2014. It has about a 70% market share. Because of its affordable services, Libyana has split its network of more than fifteen business centres into different areas to increase its user base nationwide.

Libyana’s objective is to lead the digital market in Libya to make development in the national economy. Libyana has introduced many projects such as the ‘Libyana Hands Project’, which offers support to blood banks and gives hardware to hospitals. It also introduced the ‘Libyana Giving Projects’ which assisted refugees and people in need; especially during the holy month of Ramadan and at the start of school seasons. Also assists with food, school supplies, and monthly salaries for families in need. The MCC MNC code utilized in the Libyana carrier from Libya is 606 00. This code is made by the association of Mobile Country Code (MCC) and Mobile Network Code (MNC). The first three numbers showed the MCC and they are utilized to examine the area from which the carried comes. The last numbers of the HNI code show the MNC. The country code of the Libyana carrier from Libya has been assigned + 218. This number + 218 is equal to the international calling code. Libyana carrier utilizes 2 GSM bands, 1 UMTS band, 0 and 0 CDMA bands.