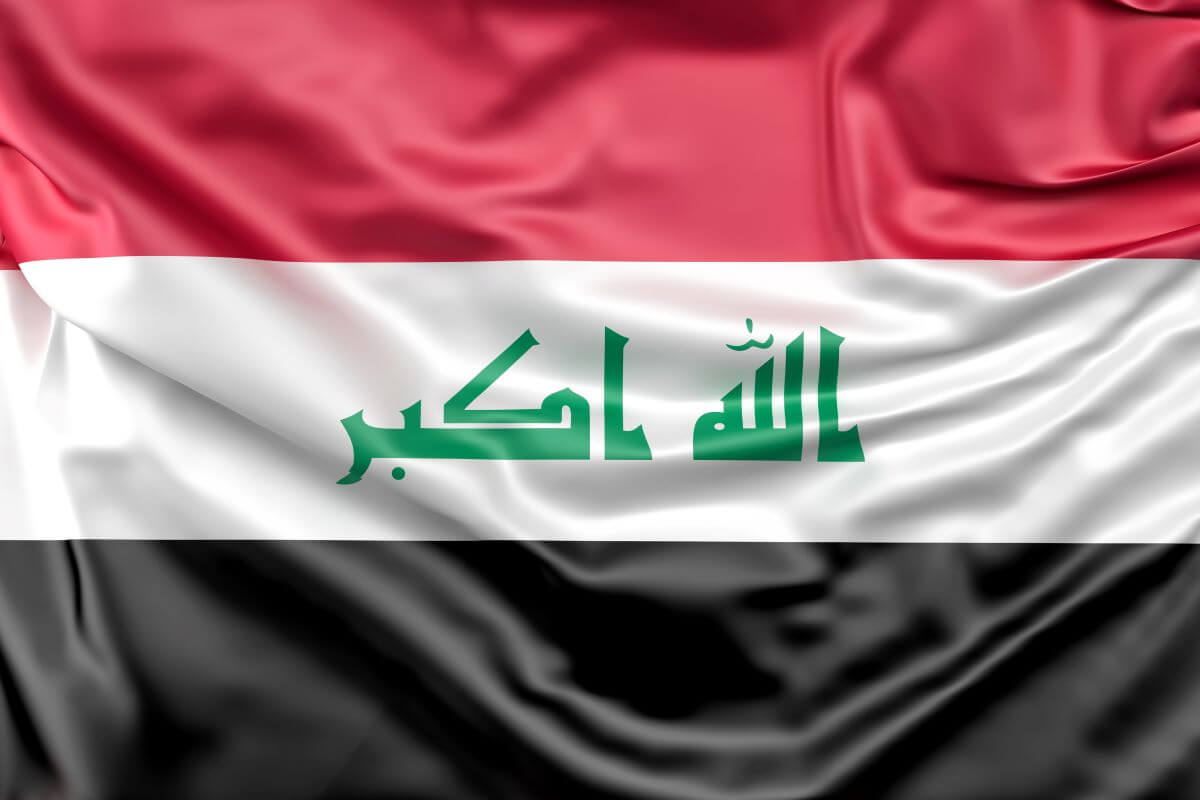 The Zain operator was established in 1983. Its headquarter is located in Kuwait City, Kuwait. Ahmad Al Tahous is the Chairman and Bader Nasser Al-Kharafi is the ice-Chairman and Group CEO of this company. The Kuwait Investment Authority is the biggest shareholder that holding 24.6% shares.

Since December 2003, Zain has been offering mobile telephony in Iraq. It was previously working under the name of MTC-Atheer. The zain company purchased a nationwide licence for 15 years for $ 1.25bn in August 2007. The MCC MNC code utilized in the Zain carrier from Iraq is 418 20, 418 30. This code is made by the association of Mobile Country Code (MCC) and Mobile Network Code (MNC). The first three numbers showed the MCC and they are utilized to examine the area from which the carried comes. The last numbers of the HNI code show the MNC. The country code of Zain in Iraq has been assigned + 964. This number + 964 is equal to the international calling code. Zain utilizes 2 GSM bands, 1 UMTS band, 0 and 0 CDMA bands.

Asia cell company was established in 1999. Its headquarter is located in Sulaymaniyah, Kurdistan Region, Iraq. Faruk Mustafa Rasool is the Managing Director. Asia cell provides some services to its customers such as Telecommunications services, offers mobile phone services and Mobile Internet, especially in the Kurdistan Region of Iraq. In October 2003, Asiacell was awarded a GSM license for two years for the six northern states of Iraq. in 2005, the license for GSM was extended to cover all over the Iraqi Republic. In August 2007, Asiacell bid and was awarded a national license for fifteen years. With this award, it became the GSM telecom operator with the largest long-term network coverage in the country. Asiacell also set up new executive offices in Baghdad, Mosul, and other big cities in Iraq. Asiacell went public, providing 25% of its equity in February 2013, in an IPO that was the largest in the MEANA region from 2008. The Iraqi singer and songwriter Kadhim Al-Saher became a sponsor of the brand in April 2015. The Asiacell company initiated providing free access to Wikipedia for its users, despite issues related to Net Neutrality provisions in February 2017.

Korek company was established in 2000 and founded by Sirwan Barzani. Its headquarter is located in Erbil, Kurdistan Region in Iraq. Korek operator provides Telecommunication services to its customers in Iraq. Korek won an award for a nationwide mobile licence in August 2007. At present, Korek has a total population of more than 32 million. France Telecom purchased a 20% indirect stake in Korek Telecom in March 2011. Korek introduced 3G in Iraq after it was awarded three 3G licenses by the Government of Iraq in January 2015. Korek introduced Free Basics in Iraq in coordination with Internet.org and Facebook and became the first operator in Iraq to introduce it. Korek Telecom operates as a mobile operator in Iraq, providing a comprehensive range of wireless communications services.