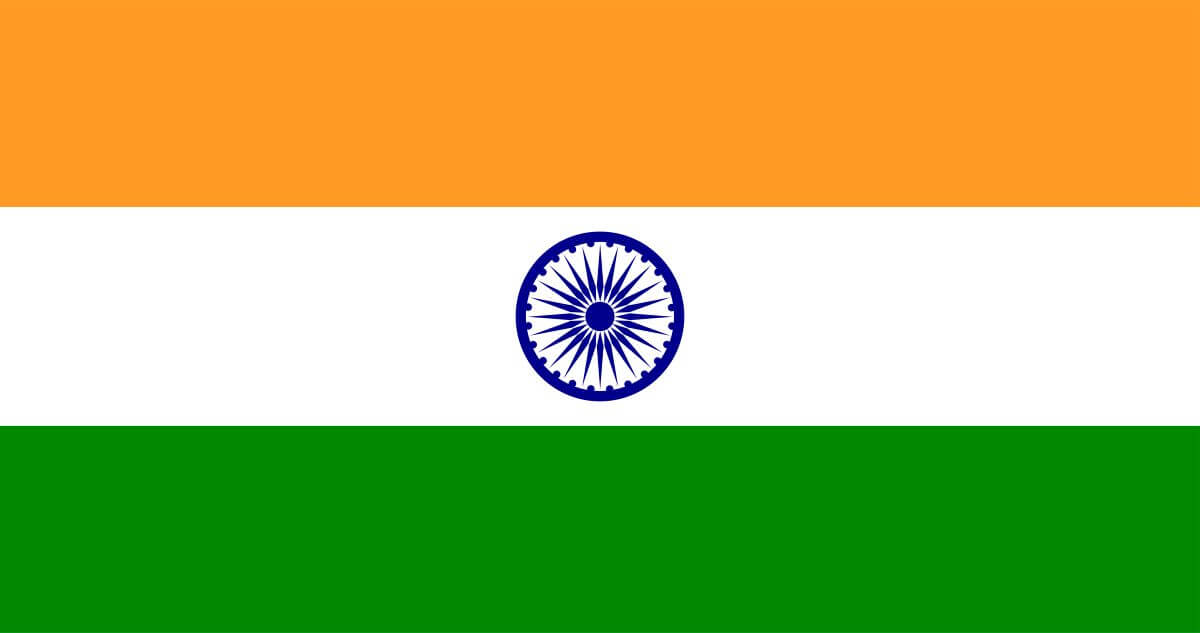 By Admin21st March 2022No Comments

India has Airtel, jio, Vodafone Idea, and BSNL operators. That is defined below:

Airtel India is the second largest provider of mobile telephony and the second-largest provider of fixed telephony in India and is also a provider of broadband and subscription television services. Airtel was set up on 7 July 1995 by Sunil Bharti Mittal. Its headquarter is located in Bharti Crescent, 1, Nelson Mandela Road, New Delhi, India. Services offered by Airtel are fixed-line and mobile telephony, broadband and fixed-line internet services, digital television and IPTV. Bharti Airtel is the owner of the Airtel company.

Airtel is the first to achieve Cisco Gold Certification. The 3G spectrum auction was completed in May 2010. Airtel paid US$1.6 billion to the Government for spectrum in 13 telecom circles of India. Bharti Airtel announced that it had given contracts to Ericsson India, Nokia Siemens Networks (NSN) to establish the infrastructure for offering 3G services in the country in September 2010. Airtel shut down their 3G network in Kolkata in June 2019 and Kolkata users can only access 4G and 2G networks. In 2020, Airtel announced that it will shut down its 3G network all over India and set up the spectrum towards 4G by the year 2020. Then Airtel offered only 2G and 4G availability in India. Airtel paid US$440 million for spectrum in 4 circles: Maharashtra and Goa, Karnataka, Punjab and Kolkata in May 2010. Airtel introduced 4G services on mobile from February 2014. The first city to receive the 4G services was Bangalore. Airtel offers 4G coverage in all India in June 2019.

On 3 November 2016, Airtel had awarded a US$60 million contract to Nokia to introduce Voice over LTE (VoLTE) technology on the operator’s network. Feb 2021 – Announced partnership with Qualcomm to develop Open-RAN based 5G network. Airtel and Intel announced a partnership to accelerate 5G in India in July 2021. Airtel Broadband introduced the IPTV service in 2009. On 31 August 2016, the company closed the service and offered the users a free upgrade to Airtel Digital TV.

Jio introduced a fibre to the home service that provides home broadband, television, and telephone services in September 2019. Reliance Industries (RIL) purchased a 95% stake in IBSL for ₹4,800 crores in 2010. In January 2013, Infotel Broadband Services Limited was rebranded as Reliance Jio Infocomm Limited (RJIL). In September 2016, the company commercially introduced its 4G services that provide free data and voice services till 31 December, which extended till 31 March 2017. Jio has acquired 16 million users within the first month and has acquired 50 million users in 83 days. It crossed 100 million subscribers on 22 February 2017.  Jio purchased a stake in Airspan Networks for US$5 mn in Sep 2014. Jio signed an agreement with BSNL for intra-circle roaming in September 2016. Jio coordinated with Samsung to work on LTE Advanced Pro and 5G in February 2017. Reliance Jio also coordinated with several Operations Support Systems and Business Support System companies for the implementation of services. In Sep 2020, jio coordinated with Cisco Systems for 5G deployment. Jio also coordinated with HFCL to deploy Fiber-optic communication to support the rollout of FTTx services in September 2020.

Vodafone Idea was established on 31 August 2018. Its headquarter is located in Mumbai (Corp.) and it’s registered headquarter is in Gandhinagar. Himanshu Kapania is the Chairman of this company and Ravinder Takkar is the CEO of Vodafone Idea company. Services provided by this company are Mobile telephony, Wireless broadband and Internet services. The 35.8% share of this company is owned by the Government of India, 28.5% of shares are owned by Vodafone Group plc, 17.80% is owned by Aditya Birla Group and 17.99% is its private equity. In 2021, the Number of employees working in the Vodafone idea company is 13,520. In 2021, It had 269.03 million subscribers. Vodafone India coordinated with Idea cellular in August 2018 and rebranded as Vodafone Idea. They announced their partnership in March 2017 and coordination got approval from the Department of Telecommunications in July 2018.  This partnership made it the largest telecom company in India by subscribers and by revenue.

The joined organization will have an adequate spectrum to compete effectively with the other significant administrators. It would hold 1850 MHz including circa 1645 MHz of liberalised spectrum. It will be fit for building a significant versatile information limit using the biggest broadband spectrum portfolio with 34 3G carriers and 129 4G carriers the nation over. Vodafone Idea Limited operated two different brands until September 2020: such as Vodafone, a postpaid & prepaid GSM service and Idea, a prepaid and postpaid GSM service, similar to Vodafone. The Company offers Voice and Data services across 2G, 3G and 4G platforms. The Company is creating a foundation to present more current and more brilliant advancements, preparing both retail and undertaking clients’ futures with inventive contributions, advantageously open through an environment of computerized channels as well as broad on-ground presence. Vodafone Idea Company is listed on National Stock Exchange (NSE) and Bombay Stock Exchange (BSE) in India. They provide voice and short message service (SMS) services to high-end value-added and general packet radio service services for example; Blackberry Data Card Mobile TV and Games. Vi also offers wifi hotspot administrations in Mumbai, Pune and Bangalore with over 200 areas.

BSNL Mobile is a short form of Bharat Sanchar Nigam Limited which is under the ownership of the Department of Telecommunications under the Ministry of Communications of the Government of India. BSNL was founded in October 2000. Its headquarter is located in BSNL Bhavan, New Delhi, India. The area served by BSNL is in India. Pravin Kumar Purwar is the Chairman & MD of the BSNL company. BSNL provides some services such as Mobile telephony, Landline and Internet Services. Bharat Sanchar Nigam Limited is the owner of this company. 63,966 employees are working in the BSNL company in June 2021. BSNL Mobile provides GSM and CDMA prepaid and postpaid administrations. BSNL Mobile introduced 3G services in India in February 2010. BSNL Mobile has begun offering 4G types of assistance in some telecom circles of India. It carried out LTE Band 1 by overhauling 3G antennas.