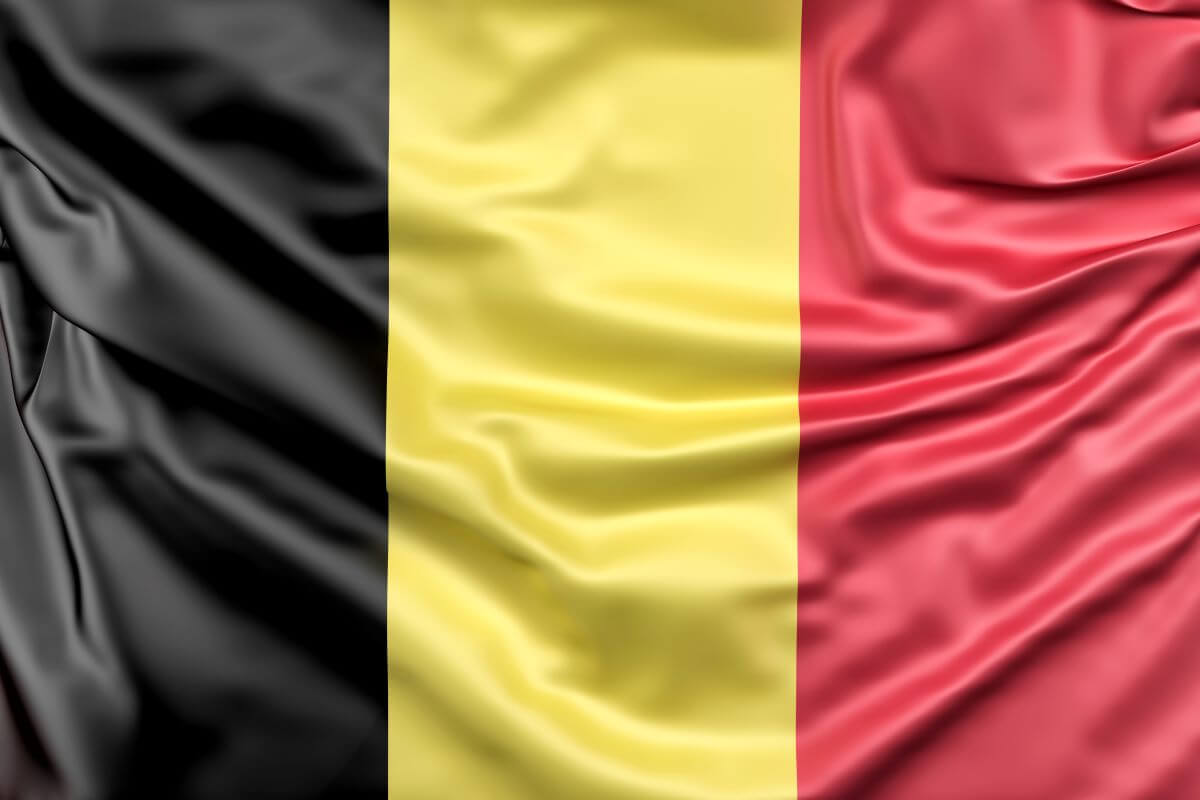 By Admin18th March 2022No Comments

In Belarus, there are three phone operators: Proximus, Orange, and Base.

Proximus is part of the Proximus Group. Proximus was established in 1994. It is located in Brussels, Belgium. It provides services such as Mobile telephony and mobile broadband. It is owned by Proximus Group.

The Proximus network is used by several Mobile Virtual Network Operators such as TMF Mobile (MTV Networks Benelux), Mobisud, RSCA Mobile, Dommel and PostMobile. Proximus operators deliver communication and entertainment experiences to the users and enable digital transformation for enterprises. The products and services are provided under the Proximus and scarlet brands in Belgium. Proximus provides access anywhere and anytime to digital services and data, as well as to a broad offering of multimedia content because of advanced interconnected fixed and mobile networks. Proximus Accelerators and its IT partners assist companies in their digital transformation.

The Orange company was founded in 1996 by France Telecom under the name of Mobistar. Its headquarter is located in Brussels, Belgium. The orange operator provides Services such as Mobile and fixed-line telephony, ADSL and Cable TV. 76.97% shares of Orange company are owned by Orange S.A. Mobistar bought 90% of the shares of VOXmobile mobile phone company of Luxembourg in May 2017. In October 2009, VOXmobile was renamed Orange. Orange Belgium provides 2G, 3G, 4G and 4G+ mobile technologies. Orange has over 3 million users in Belgium and Luxembourg and operates a mobile network with continuous investment. The orang company provides prepaid and subscription mobile services as well as various other innovations such as internet services via cable networks in Belgium. Orange Belgium and Nethys signed an agreement for the acquisition on 22 November 2021 with the approval of the board of directors of Enodia, by Orange Belgium of 75% less one share of VOO SA.

The base operator was founded in 1999. Its headquarter is located in Brussels, Belgium.

The base is the third type of operator in Belgium. It provides services such as Mobile and fixed-line telephony. In this company, 824 employees are working. Its shares were bought by KPN Mobile after the acquisition of Orange by France Télécom. It was renamed from Orange to Base in 2002. It was previously owned by KPN and sold to Telenet, in 2015, for 1,325 billion euros, which will provide Telenet access to a mobile network.

It also operates in Germany under Telefónica’s ownership as a sub-brand of O2. The MCC MNC code of Base is 20620. The first numbers are Mobile network code (MNC) which is 20 and the last three numbers are mobile country code (MCC) that are 206. There are over 2800000 mobile users of the base operator.