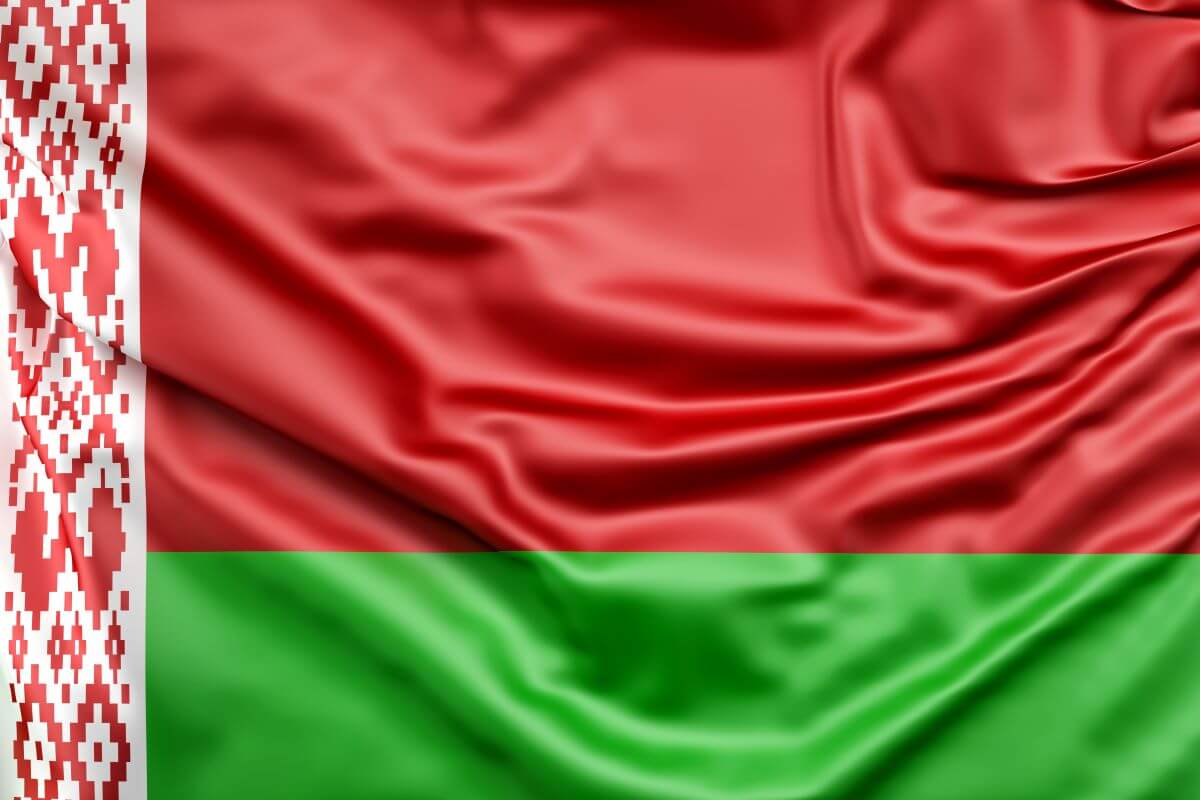 By Admin17th March 2022No Comments

Belarus has 12.0 million subscribers in total according to the Q4 2020 report. In Belarus is the Ministry of Communications and Informatization is the Regulatory Authority for telecommunication. In Belarus, there are three phone operators: MTS, A1 and Life. These operators are defined below:

MTS has more than 5.7 million subscribers in Belarus. 51% shares of the MTS company are owned by Beltelecom and 49% shares are owned by MTS. Beltelecom is the national telecommunications company in Belarus that is owned by the Government of Belarus and operated by the Ministry of Telecommunications. MTS was established on October 8, 1993, and is Headquartered in Moscow, Russia. MTS received a certificate of compliance with the quality management system standards of STB ISO9001, by the international standards ISO9000 and became the first mobile operator in Belarus. It provides communication services in GSM 900/1800, UMTS and 4G, the first mobile operator in Belarus in terms of the number of subscribers.

A1 was founded on 30, July 1998 and Headquartered in Minsk, Belarus. Helmut Duhs is the CEO of A1 company in Belarus. A1 provides services such as Mobile and fixed connection services, online TV, entertainment content and ICT services. On 16 April 1999, the company initiated its commercial work to offer mobile communications services and sell mobile communications devices. All cities of Belarus had been associated with the network in 2000. The A1 operator introduced the first GSM network in the Polesye State Radiation-Ecological Reserve in 2019. On 15 March 2001, the A1 operator provided a service to send and receive SMS to its subscribers and in June 2005, it provided the service of Multimedia Messaging Service (MMS).

The operator presented the GPRS administration in June 2003. In December 2005, EDGE innovation was introduced in three districts of Belarus. On 30 March 2006, the organization started testing the third era of wireless mobile telecommunications technology. In February 2016, the organization turned into the country’s first operator to send off a 3G organization in the 900 MHz band. The company coordinated with A1 Telekom Austria Group which owned 70% shares of the company in November 2007 and then it acquired the remaining 30% in October 2010 shares. A1 subscribers will be able to use the Internet at domestic prices in June 2019.

A1 started to offer data services utilising 4G technology on 21 March 2019. On May 14, 2020, the A1 Smart House system was introduced by the company. The A1 launched the Xplore Music service by Deezer in February 2021. The company’s users get access to the streaming platform on special conditions. A1 was the second company in the country, which initiated the sale of SIM cards for self-registration in the partner network stores on May 12, 2021.

Life operator was founded in 2005. It is headquartered in Kyiv, Ukraine. It provides services such as Mobile phone services and mobile phone related goods. The 80% shares of life company are owned by Turkcell and 20% owned by the Belarusian Government. The operator was the first in Ukraine to launch EDGE technology that provides high-speed data transfer. Life operator utilizes 2 GSM bands, 1 UMTS band, 2 and 0 CDMA bands. The MCC MNC code of Life carrier is 257 04. The first three numbers stand for the MCC and they are utilized to examine the region from which the carrier comes. The three last numbers are the MNC and this ID is given for the specific mobile network operator. It uses 8 protocols such as GSM, UMTS, LTE, CDMA.