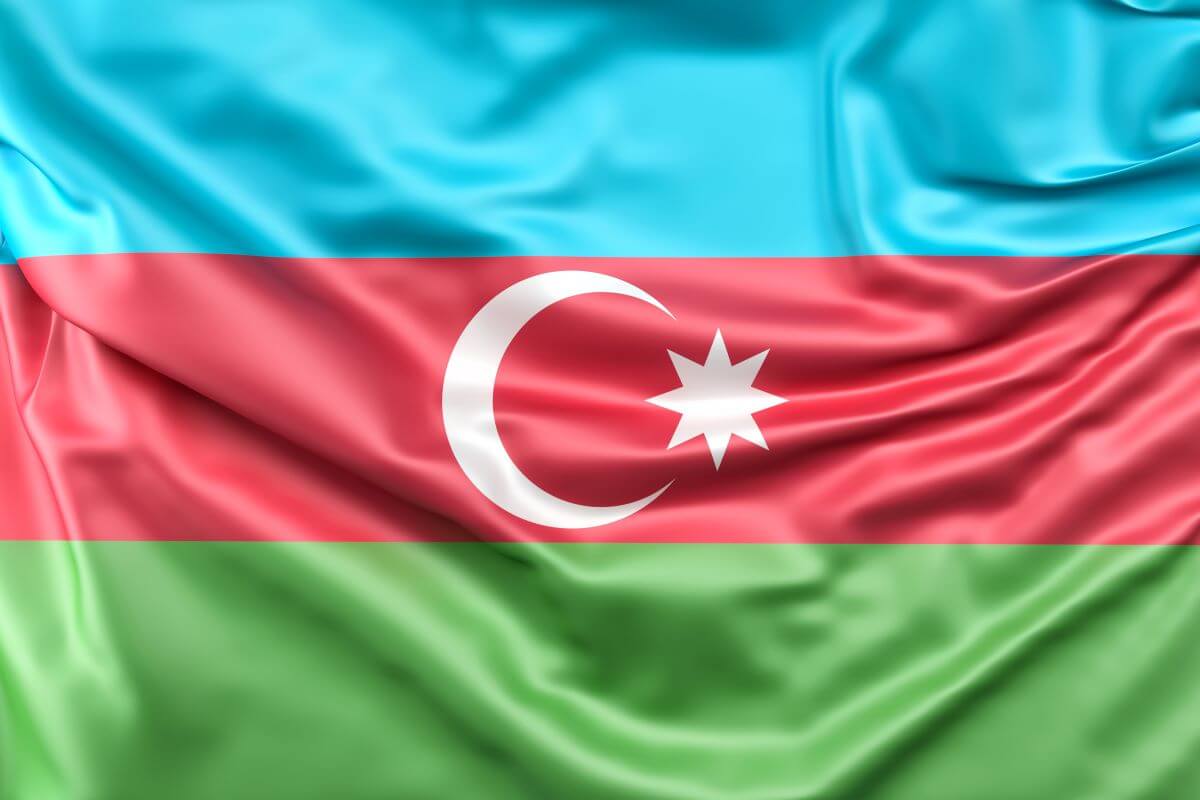 By Admin17th March 2022No Comments

In Azerbaijan, there are four types of phone operators such as Azercell, Bakcell, Nar, Nakheel.

Azercell operator was founded in 1996. It is headquartered in Baku, Azerbaijan. Azercell provides services such as Voice and Value Added Services. It is owned by AzInTelecom LLC of the Ministry of Transport, Communications with High Technologies of Azerbaijan.

In 1998, the prepaid Mobile system was presented with a tariff package, SimSim. On 24 May 2012, Azercell introduced the 4G network. Azercell’s 4G network covers all of Baku cities in Azerbaijan. The network operates on an 1800 MHz frequency. The second biggest taxpayer operating outside the country is Azercell Telecom LLC. The Azercell company contributed a total of US$780 million to the state budget. There are 5,000,000 subscribers of azercell in 2020. Azercell continues the construction of mobile telecom infrastructure in liberated territories, it said. At present, more than 65 Azercell radio base stations operate. Azercell network covered areas such as Shusha, Agdam, Fuzuli, Jabrayil, Zangilan, Gubadli, Kalbajar, the settlements of Istisu, Hadrut, and Sugovushan, as well as several villages and areas of Khojavend and Lachin districts.

99.8 per cent of the country’s population is covered by Azercell’s 2G network and 80 per cent of its territory. 3G services have been provided nationwide since late 2011. The 4G network was launched in the capital city Baku in June 2012. Azercell services are used to save time, money and enable doing business, provide access to a wide range of information and assist during natural disasters.

In Azerbaijan, the first company to provide mobile communications services is Bakcell. The Bakcell network covers 89.5% of the country area. Bakcell offers a wide range of high-quality voice and mobile internet services to above 3 million users. Bakcell was the first mobile operator which provided 4G internet in the Baku subway. Bakcell subscribers provide advantages from high-speed 4G LTE services while travelling abroad. Because of its speed test service, In 2018 Bakcell was named “Azerbaijan’s Fastest Mobile Network” by “Ookla” company. And Bakcell has the best average download speed in the country, as well as the lowest average latency time. In 2017, P3 Communications announced that the Bakcell network is the “Best in Test” in Azerbaijan, being one of the most trusted independent authorities in mobile benchmarking. Bakcell launched the “My Bakcell” application in 2018. “My Bakcell” is a virtual customer care application, which permits the users to do transactions with their mobile number’s account and get detailed data about their number without the requirement of calling or visiting a customer care office.

Bakcell launched the “AppLab” Incubation Center in 2014, in Azerbaijan, permitting local startups, and hardware and software developers to get assistance from the company. For Public Service, In 2018, Bakcell signed a cooperation agreement with the INNOLAND Incubation and Acceleration Center of the State Agency. In 2019, it held the “Blockchain integration hackathon” for the first time in the country and 2020, Bakcell presented a new “099 prefix”.

Nar is a Limited Liability type company that provides telecommunication services. It was founded in 2007 and headquartered in Baku, Azerbaijan. Nar is the only provider offering service in certain areas such as the Qarxun and Sohub villages of the Quba district. At present, over 2,100,000 subscribers use the network. A non-stock partnership agreement was signed between Azerfon LLC and Vodafone Company in 2009. In the same year, Azerfon released its UMTS network. The Nar Mobile Carrier in Azerbaijan is denoted by codes: 400 04. This code is made by the joining of two other Mobile Country Code (MCC) and Mobile Network Code (MNC). The first three numbers define the MCC and they are utilized to examine the region from which the carrier comes. The last numbers of the HNI code are equal with the MNC and this ID is defined for the specific mobile network operator.

In Azerbaijan, Nakhtel is a wireless CDMA operator of the Nakhchivan Autonomous Republic. The company was the fourth GSM operator in Azerbaijan. It was established in 2014 and Headquartered in Nakhchivan City, Azerbaijan. The Nakhtel provides mobile network services to the subscribers of Azerbaijan. Nakhtel is a mobile CDMA network operator. Nakhtel currently offers wireless communication services in CDMA standards by utilizing the 800-900 MHz frequency band. The Nakhtel operator is preparing to move to Global System for Mobile Communications (GSM). The company, under the decision of Nakhchivan’s Cabinet of Ministers, got a license to deploy the 4G network on the autonomous republic’s territory. The Nakhtel MCC MNC code is 40006. 06 is the mobile network code (MNC) and the first three numbers (400) are the Mobile country code (MCC).

With features and capabilities that set it apart from the competition, the Samsung S21 FE…