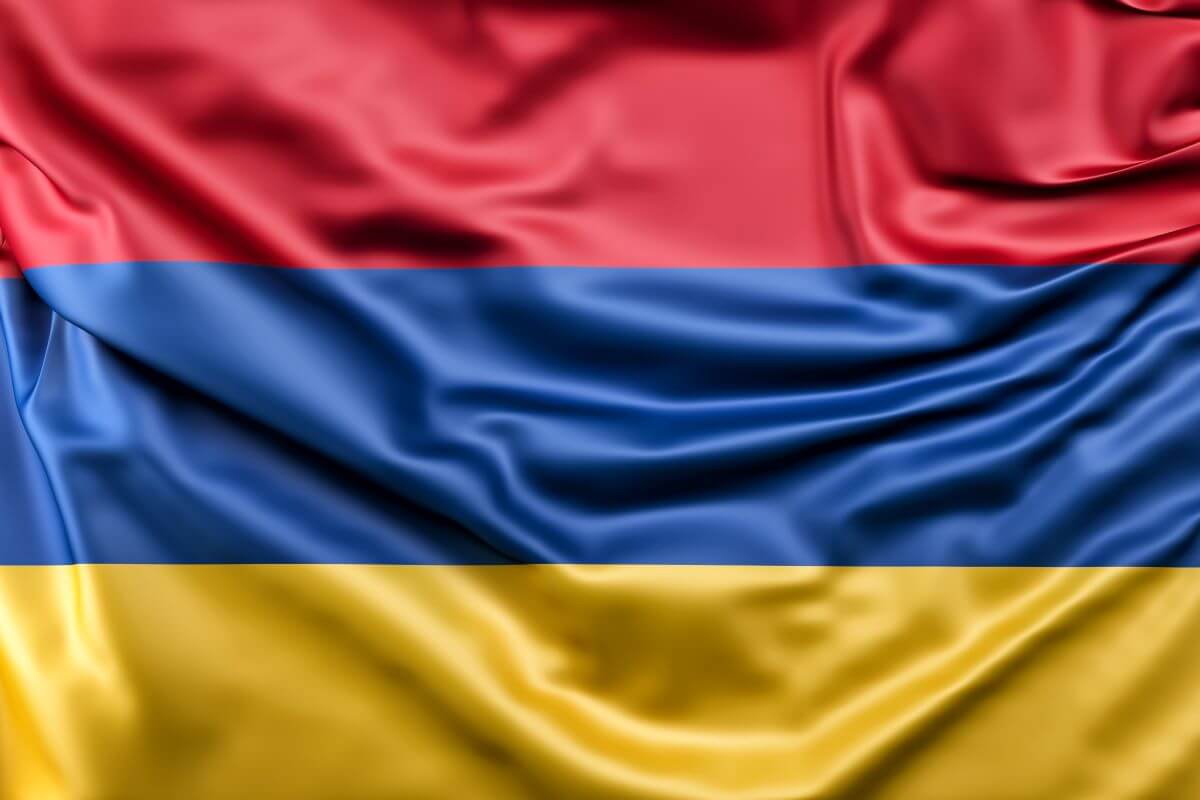 By Admin16th March 2022No Comments

In Armenia, there are three phone operators: Viva MTS, Telecom Armenia, and Ucom. All of them offer two types of subscription plans: prepaid cards and post-paid cards.

VivaCell MTS is one of the Armenian mobile operators. It has several customer service centres in Armenia. Viva-MTS was founded in 2005, under the leadership of General Manager Ralph Yirikian. The appearance of Viva-MTS in Armenia began a rivalry to change what is happening in the field soon. Because of the great quality, reasonable taxes, dependability and broad organization coverage presented by Viva-MTS, GSM benefits quickly opened up to the number of people in Armenia. In 2006 Viva-MTS continued to develop the organizational structure.

The company became a subsidiary of one of the largest telecommunications organizations in the CIS area – the Russian company “Mobile TeleSystems” in September 2007. In 2008, the Company’s name changed from VivaCell to VivaCell-MTS. In April 2009, Viva-MTS launched its third-generation (3G) network commercially, for the first time in Armenian. In 2010, Viva-MTS launched a 4G/LTE network for the first time in Armenia. This provides the users with much faster Internet speeds and operates with higher efficiency.

The users of Viva-MTS mobile internet reached 1 million in 2014. The Viva-MTS organization owned over 60% of the market share in the same year. Viva-MTS launched the “My Viva-MTS” application in 2017, which is a straightforward answer for the requirements of endorsers and permits the users to control the balance through a cell phone, pick services that meet users’ requirements, activate/deactivate the administrations utilized, and so on. In 2018, the company strengthened its cloud infrastructure and presented the cloud infrastructure service #CloudMTS.

In 2019 Viva-MTS cooperated with the “Shant TV” company, launches the application of HD channels “MTS TV” in Armenia, which increased the accessibility of Armenian content. The application permits users to turn their smartphone into a full-fledged TV and watch foreign channels and TV series in HD quality in 3G and 4G/4G + networks coverage of Viva-MTS. Présent day, Viva-MTS has a wide service centre network and 72 service centres in Yerevan and the regions where MobiDram branches also operate. The company has about 1,200 employees and more than 2 million users.

For reports on violations: external.hotline.mts@ru.ey.com

Ucom is a third type of mobile network operator based in Armenia. It was set up in 2009 and is Headquartered in Yerevan, Armenia. The services provided by Ucom are Fixed Line, Mobile Telephony, Cable television, and Broadband. The Ucom company introduced the “Fiber-to-the-Home” in 2009, which permits offering high-quality TVfast Internet associations and digital telephone administrations. The objective of the Ucom company was to offer users access to innovative technological solutions. The Ucom company got a license to give public mobile internet administrations in 2013. After this, the company launched the 4G+ network in Armenia. Ucom and Calix announced the introduction of the New Generation Passive Optical Network in 2017. It enhances the speed of bandwidth from 1 gigabit/sec to 10 gigabits/sec.