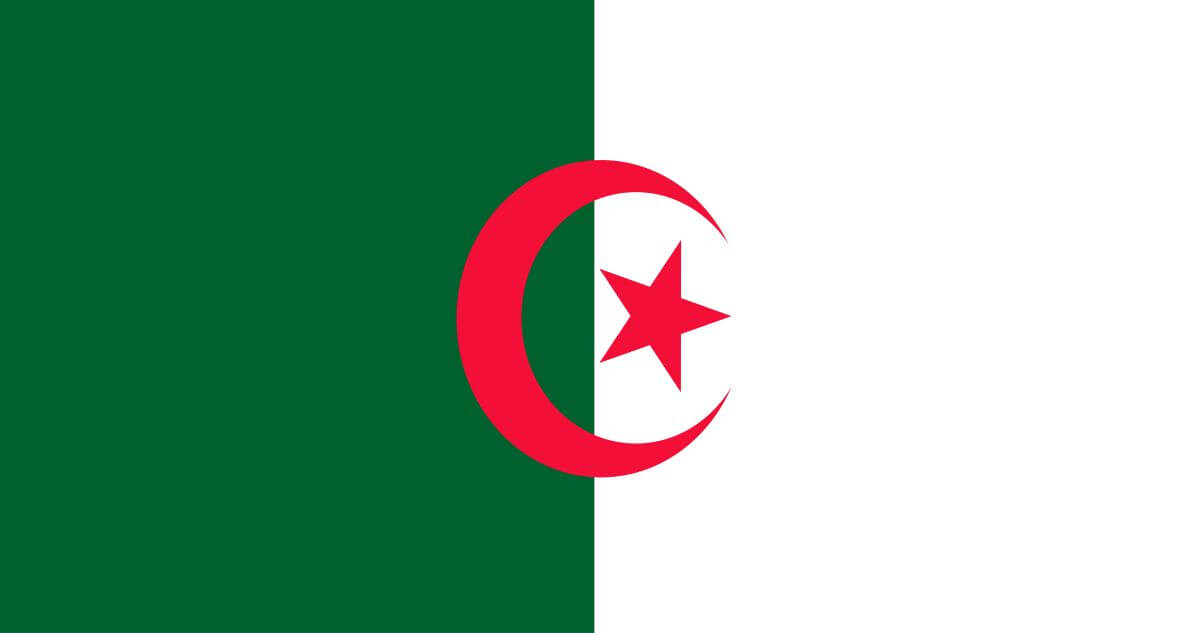 By Admin22nd March 2022No Comments

Mobilis, Djezzy, Ooredoo are the operators operating in Algeria. The Autorité de Régulation de la Poste et des Télécommunications (ARPT) is the telecom regulator in Algeria. There were over 46 million active users on mobile networks in Algeria in 2021.

The Mobilis company was established in 2003. Its headquarter is located in Algiers, Algeria. It is owned by Algérie Télécom.  In August 2003, Mobilis became independent. It provides some services to its users such as post and pre-paid offers, SMS, international roaming, voicemail, Internet billing, free notification of missed calls, free calls to all MOBILIS numbers.

Djezzy was established on 11 July 2001. Its headquarter is situated in Algiers, Algeria.

The 51% share of the company is owned by the Algerian state and 49% shares are owned by Global Telecom. Djezzy covers 95% of the population across the country. Its 3G services are implemented in 48 wilayas. In October 2016, Djezzy presented its 4G services in 20 wilayas and by 2021, it is committed to covering more than 50% of the population of the country. Djezzy company’s MNC is the 02.

In July 2001, it got Algeria’s second GSM license for $737 million and was introduced on February 15, 2002. Djezzy is part of the Veon Group. Veon is an international communications and technology company. The company offers a wide range of services for example; prepaid, post-paid, data, value-added services and SUT. In January 2015, the National Investment Fund (NIF) owned 51% shares of the company’s capital, and the foreign partner, Veon Group, was liable for the management of the company. The company utilizes Frequency Bands B1 (2100 MHz) for 3G UMTS and 4G LTE Frequency Bands is used B3 (1800 MHz).

Ooredoo was established on August 24, 2004. Its headquarter is situated in Algiers, Algeria. It is owned by Ooredoo. In 2004, Ooredoo Algeria launched the first EDGE network in the country. In December 2013, it introduced 3G services in Algeria. Ooredoo commercially introduced 4G services in Algeria in September 2016, with only 3 wilayas, Bechar, Tlemcen and Tizi Ouzou. At present, Ooredoo is covering all Algerian Provinces. It was the first operator to achieve 4G coverage in country’s all states. The telecom company was recently fined DZD 26.02mn by the ARPCE with poor quality coverage problems in five sectors. The Ooredoo carrier from Algeria’s Home network identity code is 603 03. This code is made by the joining of Mobile Country Code (MCC) and Mobile Network Code (MNC). The first three numbers showed the MCC and they are utilized to examine the area from which the carried comes. The last numbers of the HNI code show the MNC.