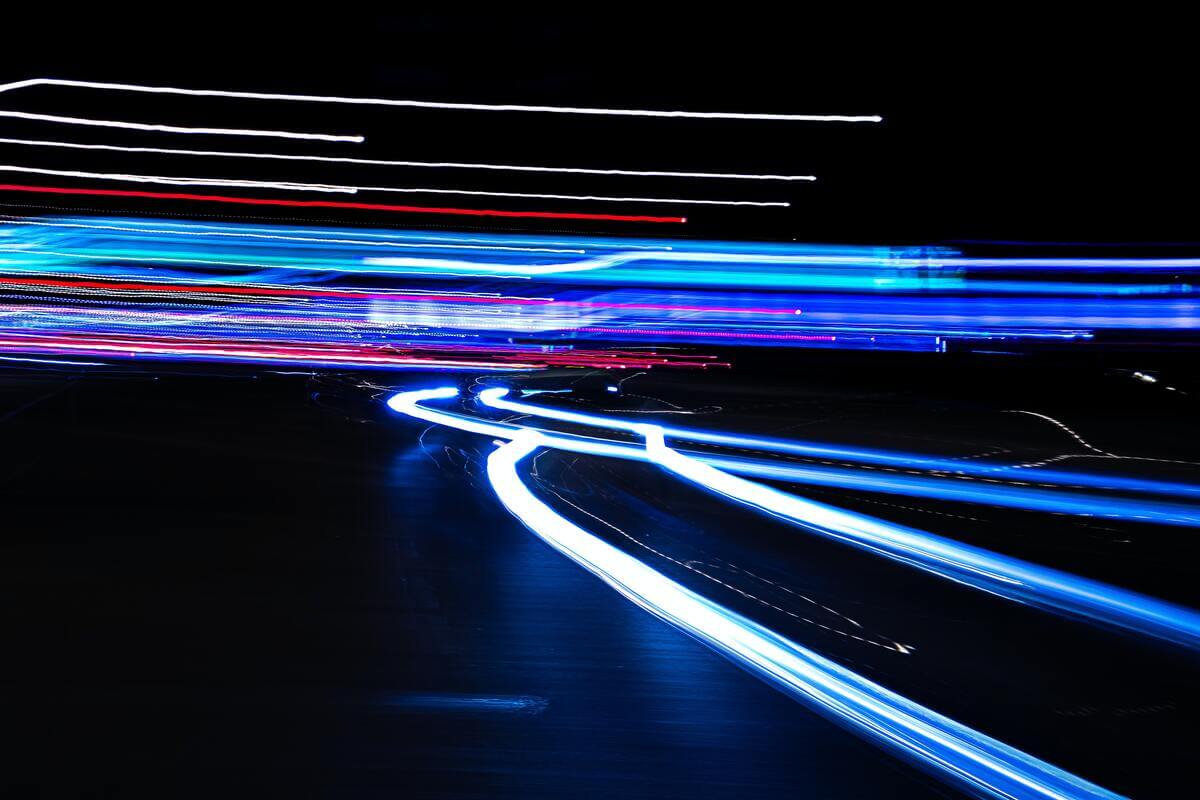 The BCJR algorithm is an algorithm. It is characterized by convolutional codes. This algorithm is critical to modern iteratively-decoded error-correcting codes incorporating codes and low-density parity-check codes. The BCJR algorithm is ideal as in it’s anything that increases the a posteriori probability of each bit and the Viterbi algorithm is optimal. In the presence of additive white Gaussian noise, the BCJR algorithm for decoding the output of a multiple-access channel is known as the noisy three-user binary adder channel.

BCMP network is a class of queueing networks. The theorem is a significant extension to a Jackson network permitting arbitrary user routing and service time distributions, subject to particular service disciplines.

A Best Current Practice (BCP) is used for the execution in engineering and data technology. It is more adaptable than a standard since techniques and devices are consistently evolving. The Internet Engineering Task Force distributes Best Current Practice documents in a numbered record series. The Internet standards measure itself is characterized in a progression of BCPs, as is the structure of the IETF, Internet Engineering Steering Group, Internet Architecture Board, and other groups involved in that process.

Block Call Rate is an indicator that is utilized to gauge the percentage of calls blocked because of congestion in the service provider’s network as a ratio of the total number of call endeavors made to access and set up an audio call.

A major idea for Intelligent Network control is the basic call state model (BCSM). The call goes through a number of pre-defined phases, at the point when a call is processed by an exchange. The BCSM is a high-level finite state machine description of the Call Control Function (CCF) exercises needed to set up and keep up with communication paths for clients who have Intelligent Network services.

BCU has a significant role in that it is hard-wired into the main networks. Although the Body Central Unit has numerous advantages, simple failures could trigger major problems.  The BCU has to cooperate with several other control units and in this manner needs to adapt loads of signals and messages.

The billing Domain is the segment of the operator network. Billing Domain is situated outside the telecommunication network, which gets and measures CDR files from the core network charging capacities. It incorporates capacities that can provide billing mediation and billing.

Bandwidth efficiency alludes to the data rate that can be sent over a given bandwidth in a particular communication framework. Spectral efficiency in wireless communications speeds is influenced by the number of clients getting the network simultaneously. The information transfer rate depends on the transmission device’s bandwidth and the transfer signal or the signal-to-noise power ratio. It boosts spectral efficiency and channel capacity when the signal-to-noise ratio is improved. More data must be transmitted over the accessible spectrum to utilize it efficiently.

The utilization of the basis expansion model for channel assessment is proposed for orthogonal frequency division multiple access (OFDMA) system uplinks. The Basis Expansion Model (BEM) is used in a high-speed railway communication scenario for a fast time-varying channel. The channel impulse response is modeled as the sum of basis functions multiplied by various coefficients. Simulation results show that a Generalized Complex-Exponential BEM outperforms a Complex-Exponential. And BEM (CE-BEM) and a polynomial BEM in terms of Mean Squared Error (MSE). The MSE of the CEBEM diminishes as the number of basis functions increases.

A block-edge mask allowed power levels over the block of the spectrum of interest and its adjoining blocks. A block edge mask is a transmitter spectrum mask. It is applied at the edge of an adjoining authorized block of spectrum and is intended to provide adequate security from interference to any anticipated receiving framework in an adjacent frequency block.