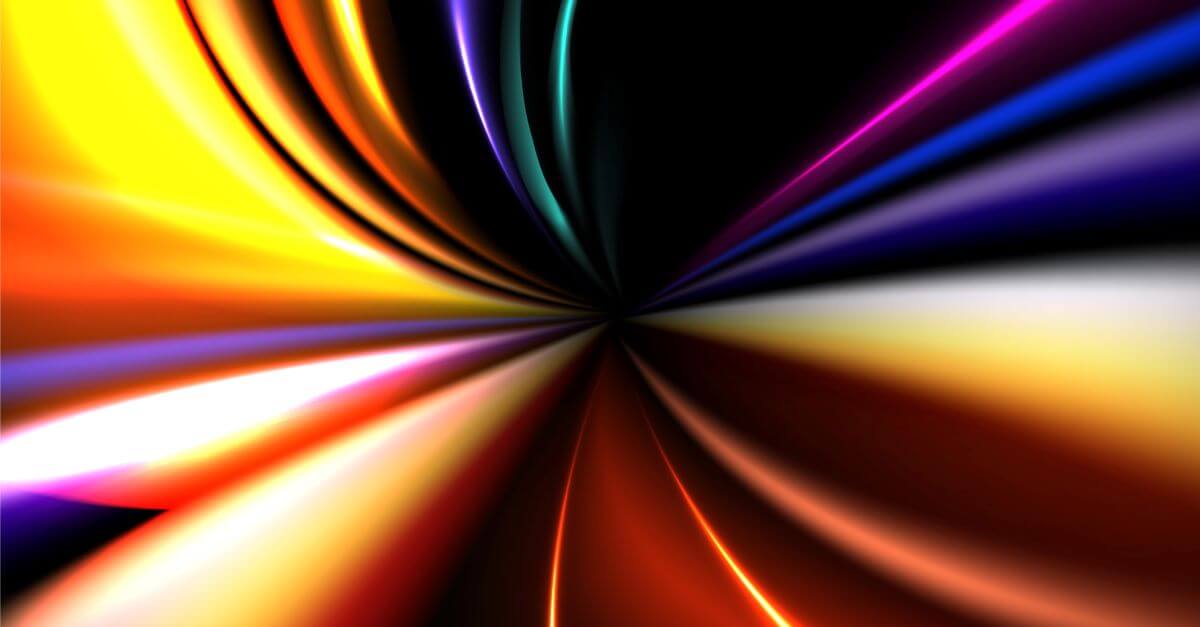 Carrier Aggregation and its Challenges in 5G NR

By Admin13th January 2022No Comments

Since it was first introduced in 3GPP Release 10, Carrier aggregation (CA) has become an essential capability in the next generation wireless system. In Rel-16, it has already supported up to 16 carriers of any different bandwidth in both FR1 and FR2 frequency bands, no matter it is in FDD or in TDD. Many enhancements in 5G NR systems have permitted 5G NR to achieve the goals mandated by IMT-2020 to reach a DL peak data rate up to 20Gbps, and a UL peak data rate up to 10Gbps. However, to achieve such high peak data rate, it requires to overcome many challenges rising from RF design to physical layer signalling design, from resource scheduler algorithm to software deployment. This article is to give a brief technical review of the carrier aggregation and its challenges in the productization of 5G NR system.

Two types of carrier aggregation are defined in 5G NR: inter-band, and intra-band with its two sub-modes, intra-band contiguous and intra-band non contiguous (see to Fig-[1, 2, 3]). Intra-band means that the aggregated component carriers reside in the same frequency band. In the case of non-contiguous, however, the carriers are not co-located. Inter-band means the aggregated carriers are in different frequency bands. In the Rel-16, up to four bands can be supported in FR1, and in FR2 it is up to two bands. Note that in FR1 each NR band can have up to 12 different channel bandwidths ranging from 5MHz up to 100MHz depending on the subcarrier spacing (SCS) in 15KHz, 30KHz or 60KHz. Up to 16 component carriers (both contiguous and non-contiguous) can be aggregated, using different numerologies. In TR 38.101, more than 11 CA bandwidth classes are defined and are labelled from A to L. Each CA bandwidth classes indicates a combination of the total aggregated bandwidth and the maximum number of component carriers.

To support the carrier aggregation in downlink and in uplink, the designing of the RF analog circuits in the transceiver in the base station as well as in the UE device need to be much more resilient. Cross-band-isolation between aggregated bands must be guaranteed, while the in-band isolation between the transmitting and the receiving frequencies of each band must continue to meet the stringent system requirements. At the same time the insertion loss due to conductor resistance must be minimized to maintain optimal power consumption. As illustrated in Fig-[5] where the carrier aggregation configuration is using the band n2-n2-n12-n30 in downlink and the band n30 in uplink in FDD duplex mode. This configuration is a typical scenario in North America with 4DL/1UL. In the base station, the band n12 downlink frequency range is 729 MHz to 746MHz, so the third harmonic of the downlink transmission signal is in a range of 2187 MHz to 2238MHz, which is quite close the band n30 uplink frequency range which is 2305 MHz to 2315MHz. To prevent interference from the 3x harmonic signal, the filters in the RF front-end must also provide high rejection of the problematic harmonics without adding unacceptable loss that compromises the ability to meet the system link budgets.

Another method to avoid cross-band interference is to design the bands combinations used for carrier aggregation in a careful way. In TS 38.101-1 and TS 38.101-2 which are specifically for FR1 and FR2 User Equipment (UE) radio transmission and reception, the allowed operating bands for intra-band, inter-band, carrier aggregation are completely listed.

The support of carrier aggregation has also brought challenges to many aspects in the physical layer, especially the uplink control signaling, downlink cross-carrier scheduling. In 5G NR, as component carriers with the same and different numerologies are supported, the feedback of the HARQ ACK bits and other channel quality indication information in the PUCCH or in the PUSCH, need to be carefully jointed to avoid ambiguity. Since the number of compo nent carriers can be as large as to 16, the PUCCH signal format and resource multiplexing must also be designed with sufficient flexibility.

Moreover, in Rel-17, it has been agreed to specify further enhancements of the carrier aggregation in the physical layer to reduce latency for URLLC application. One of the enhancements is the dynamic selection of PUCCH carrier. In Rel-15 and Rel-16, the carrier carrying PUCCH is currently semi statically configured to only one carrier and couldn’t be changed dynamically. By enabling dynamic selection of the component carrier, as shown in Fig-[6], the nearest UL transmission opportunity on different component carriers for PUCCH transmission will help reducing the HARQ feedback delay.

However, the most complicate part in the carrier aggregation productization lies in the software design. Before the introduction of carrier aggregation, traditional software design will assign one computation processing unit (CPU) for each carrier to run simultaneously without knowledge of the scheduling in formation from other carriers. However, the support of the carrier aggregation will require the synchronization of the scheduling information and the UCI information among component carriers in a timely and efficient manner. As exemplified in Fig-[8], the communication links for information synchronization between the CPUs will be exponentially increasing with respect to the number of component carriers, leading to exponentially growing complexity.

Carrier Aggregation is primarily used to increase the system capacity and provide increased throughput, this is especially true in the early roll-out of the 5G NR for vendors and operators to demonstrate the competitiveness of 5G NR over LTE. However, the fully commercialization of the carrier aggregation is still a long way forward, as it is much more complicated than merely breaking a peak throughput word record in a customer demo.