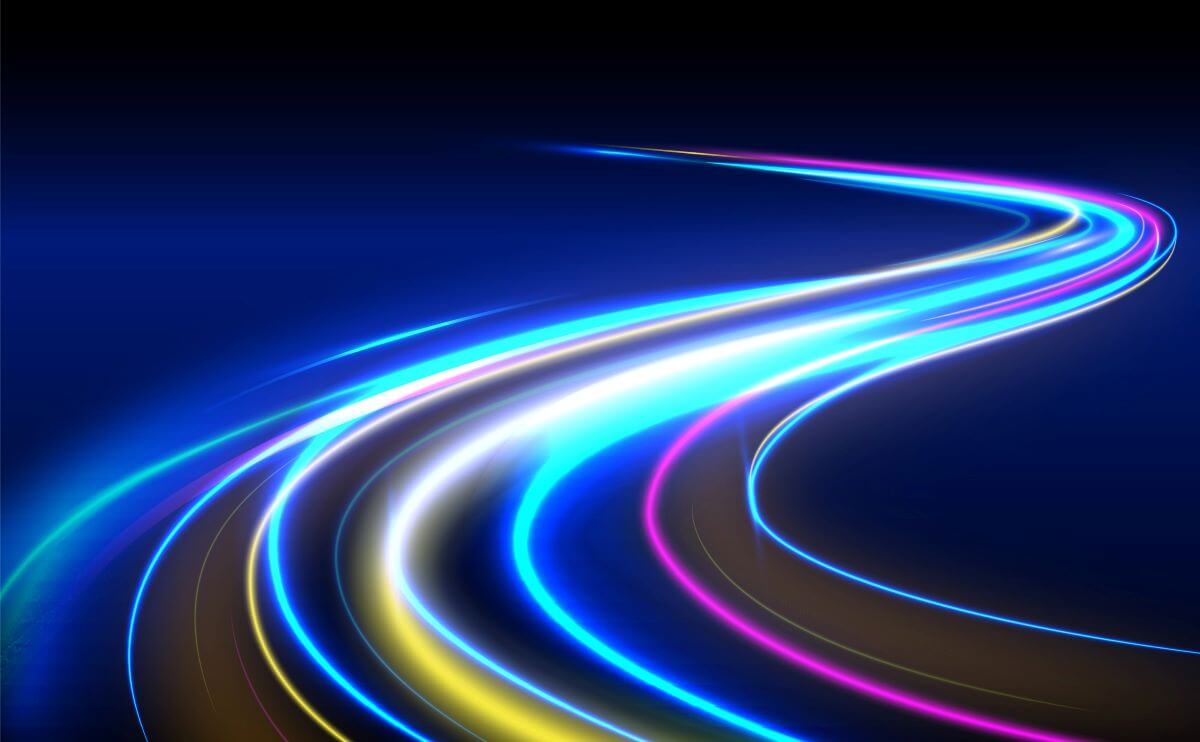 A review of 3GPP releases from 4G to 5G

By Admin14th January 2022No Comments

Research workers and engineers toil unceasingly on the development of wire less telegraphy. Where this development can lead, we know not. However, with the results already achieved, telegraphy over wires has been extended by this invention in the most fortunate way. Independent of fixed conductor routes, and independent of space, we can produce connections between far-distant places, over far-reaching waters and deserts. This is the magnificent practical invention which has flowered upon on of the most brilliant scientific discoveries of our time!

More than 100 years after Marconi received his Nobel Prize for Physics, the same unceasing toil of research workers and engineers from all round the world, under the 3rd Generation Partnership Project (3GPP), continues apace. Since the time when 3GPP release 8, the first 4G LTE standard, was frozen in Dec, 2008, the dream of connecting everyone and everything in the world wirelessly everywhere has been becoming a reality. In the start of the 3rd decade in the 21st century when the NR 5G is under large scale rollout, it is worthwhile to have a retrospect on how 4G LTE has reached the goal. That is the purpose of this short article.

The table [1] shows how the LTE has been evolving in the last decades. According to 3GPP home page, LTE was first introduced for the very first time in 3GPP release 8 frozen in Dec 2008 and ended in 2009, March, 12. All the releases since then are enhancements that have greatly leveraged the technology. The release 10, also known as LTE-Advanced, is 3GPP’s first ITU-R IMT-Advanced radio interface that is gen erally regarded as the first true 4G technology. The release 13

In summary, LTE, LTE-Advanced and LTE-Advance Pro have offered an increasing spectrum efficiency, higher data rate, and adoptions of advanced signal processing techniques. Their emergence has lay down the solid foundation for the evolution to the next generations of mobile systems from Release 14 and onwards

The past 10 years have witnessed the accelerating evolution from 4G LTE basic technologies to the next generation wireless communication technologies, i.e., 5G NR. As in no doubt, in the next 10 years, such a fast evolution trend will continue. The COVID-19 pandemic has also proved the critical role of the network infrastructure during social crisis, and the demand for an ubiquitous global network to keep everyone connected and stay safe will never decline.

A review of 3GPP releases