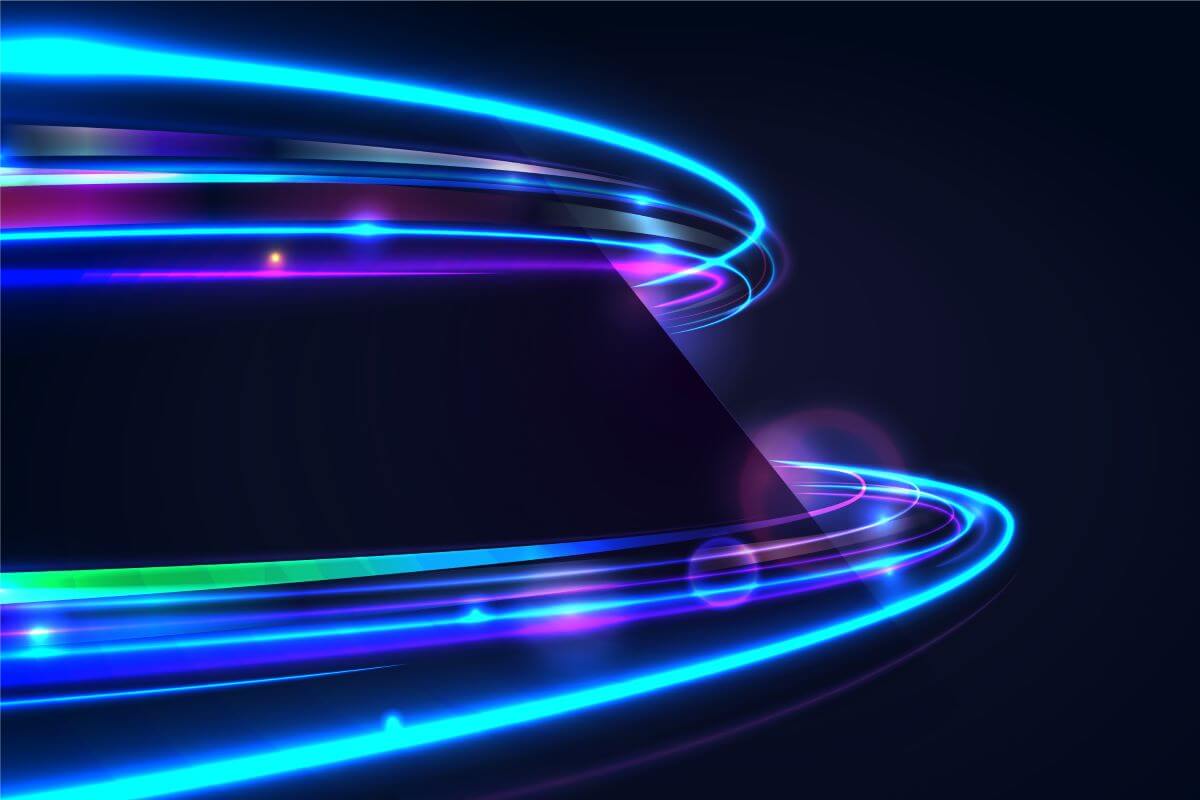 By Admin6th January 2022No Comments

The three major applications of the 5G technology are eMBB (enhanced Mobile Broadband), URLLC (Ultra-Reliable Low-latency communications), and mMTC (massive Machine type communications). In this technology, 5G FWA (Fixed Wireless Access) and 5G technology as a transport network technology in the backhaul are being deployed. The  5G wireless and the wireline infrastructures are served by the complete aggregation and the core networks. It has its own unique functions which include a distinct control plane, user plane, and service delivery functions. It also includes Authentication, Accounting, IP address management, policy control, and the lawful intercept. The 5G NR (New Radio) fixed wireless access (FWA) can completely back up or replace the copper and the optical alternatives in the network. In a 5G core network, all the aspects of the control and the user plane can run either on the virtualized software or even on the cloud-native software available. In this, the new converged network allows for the common subscriber-management system. The 5G Core network is enhanced with some procedures which are specific to the wireline access also, the broadband access domain is updated in such a way that it can connect to the new 5G core with various interfaces of the Radio Access Network nodes. The Wireline Access Gateway Function (AGF) brings the wireline and mobile broadband services all together under the same OSS (Operations Support System). This Gateway (AGF) sits between wireline access nodes and the 5G packet core. With the Access Gateway Function in place, which is able to support the Authentication procedures. The AGF provides AAA (Authentication, Authorization, and Accounting) services and also all the hierarchical traffic sharing and various policies for the fixed network and different 5G Residential gateways (RG). It is being served from various 3GPP UPF (User Plane Function) within a common 5G core (5GC). While policy and different subscriber databases are the distinct elements in today’s wireline broadband networks.

The Access gateway mediates the layer 2 or layer 2.5 traffic with the 5G core network which is based on the N2 control plane and the N3 user plane interfaces. The Access gateway does not support the native 5G signaling, so the access gateway function in this acts as an endpoint of the N1 control plane on the behalf of the FN-RG. It is said to integrate the session in the adaptive mode. In case of interworking with the FN-RG: In this, the session is managed by a BNG (Broadband Network gateway). All the services that are passed to the 5G core are via the Fixed Mobile Interworking function. This function resides between the wireline access infrastructure and the wireless core network of 5G technology. It allows connectivity to the 5G core network. This core network of the 5G technology acts as the backbone infrastructure for all the services which are typically delivered via wireline network. The Access Gateway function specifications encourage the adoption of the 5G SBA (Service-based Architecture) where resources, like policy control function (PCF) and AUSF (Authentication Server Function), can be shared across a number of mobile, fixed wireless, and wireline access networks. This will offer good QoE (Quality of experience) for the users.