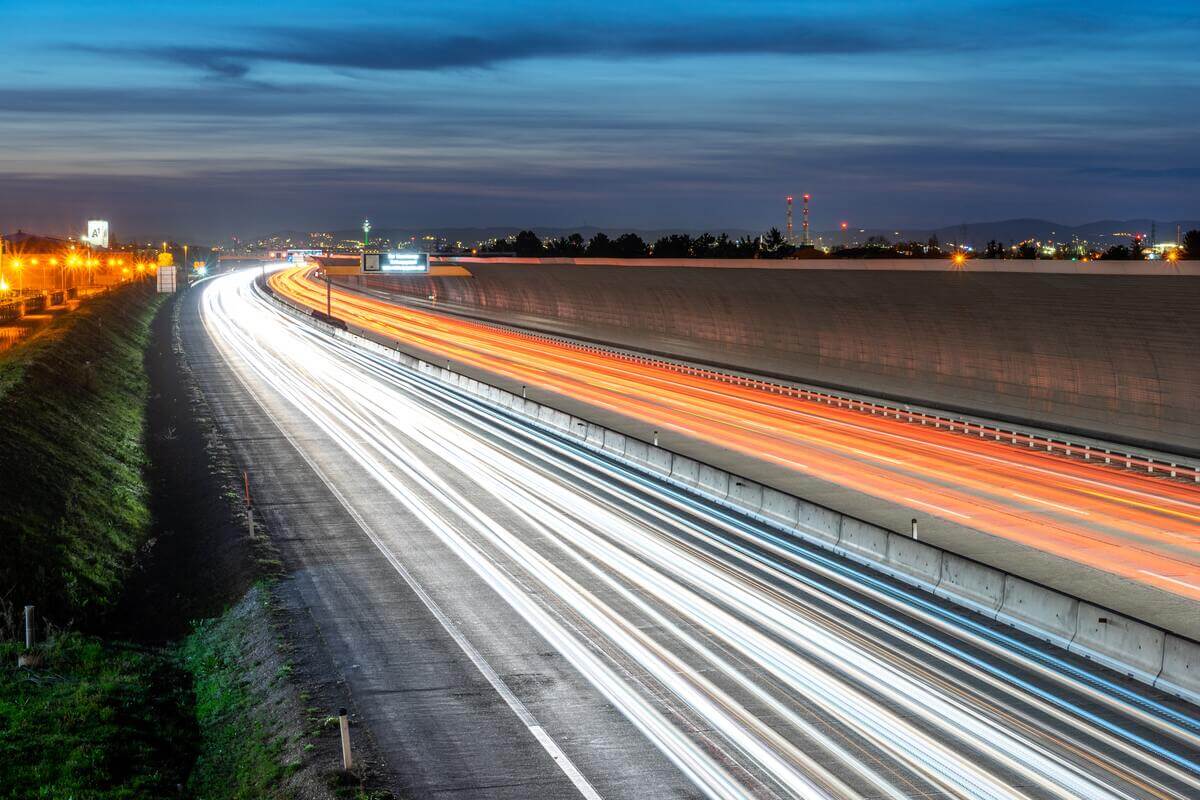 5G technology is the fifth-generation network that future-proofs your business. It will be able to handle a huge amount of data and help you grow your business. 5G technology is a network communication standard that describes 5th generation wireless broadband. The next generation of mobile networks and devices, 5G will bring faster data rates, lower latency, and greater connectivity than ever before. 5G technology will connect everything in the internet of things (IoT). From smart cities and homes to offices and factories, 5G networks will power all of these devices. Speed will be crucial, as we’ll be able to download a full-length film in seconds from our mobile phones. 5G technology is a massive technological shift. It is not about speed and coverage as has been used for the last ten years, but rather about extending what smart devices can do for us. With 5G, everything will be connected to the internet: cars, refrigerators, and even light bulbs—5G will change our lives by connecting each of these “things” to the internet so they understand its context and needs so that they can interact with each other. This could mean a refrigerator automatically ordering milk from the supermarket or broadcasting an alert when your fridge door stays open after midnight. By 2020, 5G will connect over 20 billion devices and create a platform for new economic growth. Thanks to its wide bandwidth, lower latency, and fast response times, 5G will also enable autonomous vehicles to make real-time decisions in a safe way. 5G is the next generation of wireless connections. 5G technology is the next generation of wireless telecommunications standards beyond 4G/IMT-Advanced.

5G will target faster speeds and more capacity, a critical requirement for applications such as autonomous vehicles and industrial control systems, as well as for enhancing the mobile broadband user experience for smartphone users. The 5G mobile network will be the biggest technological leap since the birth of the internet. It’s set to revolutionize how we connect with people and things, by providing lightning-fast speeds, massive data volumes, and ultra-low latency on any device – from Fitbit’s to freight trucks. 5G technology is shaping up to be the next generation of mobile connectivity, promising speeds faster than 4G and greater capacity. With 5G, it’s possible to do things you’ve never been able to do before — from driving complex robotics applications to streaming high-quality video in real-time. The 5G technology market is expected to grow rapidly, with projected market size of more than $1 trillion by 2022. The 5G network will be used for wireless and mobile communication, with a total bandwidth of 1.7 gigahertz (GHz) and the ability to provide speeds of up to 20 gigabits per second (Gbps). The 5G network will use a vast amount of memory storage to enable it to transmit large amounts of data quickly and efficiently. While the standard definition of 5G is still being determined, we expect it will offer faster speeds and more bandwidth, which means the technology will be able to support new types of applications that require more data. With 5G technology, you’ll be able to download movies on your mobile device in seconds instead of minutes, and new technologies like virtual reality and self-driving cars will be able to operate at much higher speeds. 5G’s speed is estimated to allow for download speeds of up to 2 Gbps, an increase of over 100 times that of 4G LTE. Due to its speed, 5G technology will let you download a feature-length movie in under 10 seconds, while also allowing you to enjoy immersive experiences such as 360-degree videos, live streaming, and multiplayer gaming. 5G technology is the latest mobile wireless standard and offers ultra-fast download speeds. In some cases, it’s 10 times faster than 4G LTE. 5G networks will help take popular smart devices from a few gigabits per second to hundreds of gigabits per second — essentially turning them into supercomputers. With 5G, users can download an entire high-definition movie in seconds rather than minutes and stream multiple HD videos while speaking on their phone at the same time – without dropping their call or losing service.

The next generation of wireless technology, 5G promises to be up to 100 times faster than the current 4G LTE. While this means you’ll be able to download movies in seconds and have HD video conferencing through your mobile phone, this new mobile network will also support smart cities and connected cars alongside other emerging technologies like artificial intelligence, smart cities, and virtual reality. 5G is a new wireless communications technology that will make all consumer and business devices, including smartphones, tablets, and laptops, more responsive with faster download speeds. With 5G, you’ll connect to the Internet in ways previously not possible or only dreamed about. 5G will deliver services such as holographic imaging, virtual reality, and artificial intelligence, which require greater computing powers than what’s currently available. The rise of 5G technology will enable next-generation systems to do more than simply connect people to data — it will allow them to interact with the available information. That’s because 5G is set to be up to 100 times faster than previous generations, while its ultra-low latency can enable new experiences in industries like IoT and healthcare. Downloading a song or uploading a photo won’t be nearly as difficult with 5G technology, which is expected to deliver connection speeds up to 10 gigabits per second. The anticipated upgrade is meant to replace the current 4G LTE that has become familiar in recent years. 5G technology is a major infrastructure improvement and consists of new radio access technologies (RAT), new spectrum and channel bandwidth, new physical layer specifications, enhanced security capabilities, more efficient use of spectrum with massive MIMO, beamforming, and higher density modulation schemes together with multiple antenna technology.