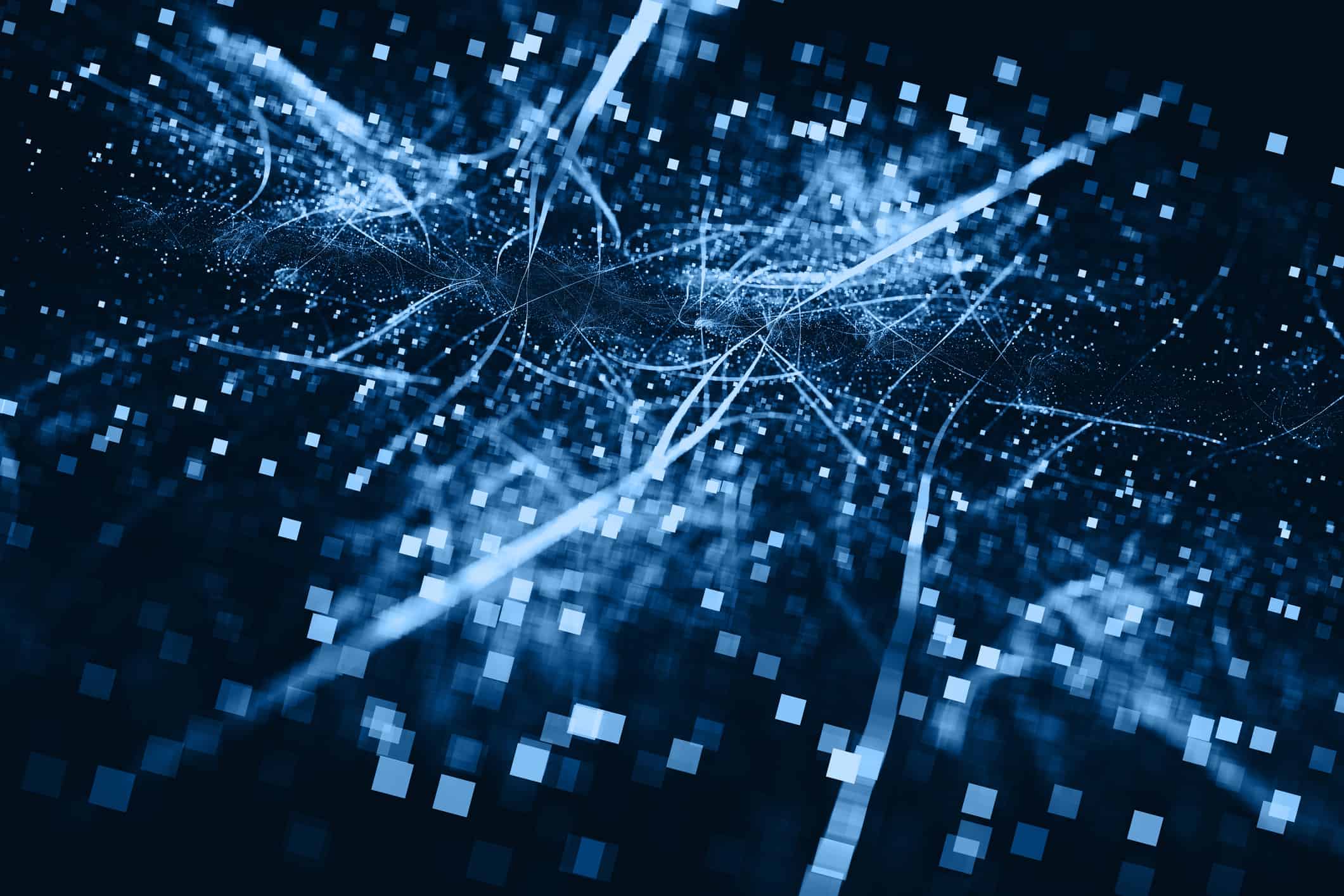 SRB stands for Signaling Radio Bearers. They are defined as radio bearers that are used only for the transmission of RRC (Radio Resource Control) and NAS (Non-Access Stratum) messages.

The UE in the RRC_IDLE state does not have any allocated  SRB or DRB. The UE requires dedicated SRBs or DRBs to exchange data or messages with the network. For the transfer of NAS messages, SRBs were established.