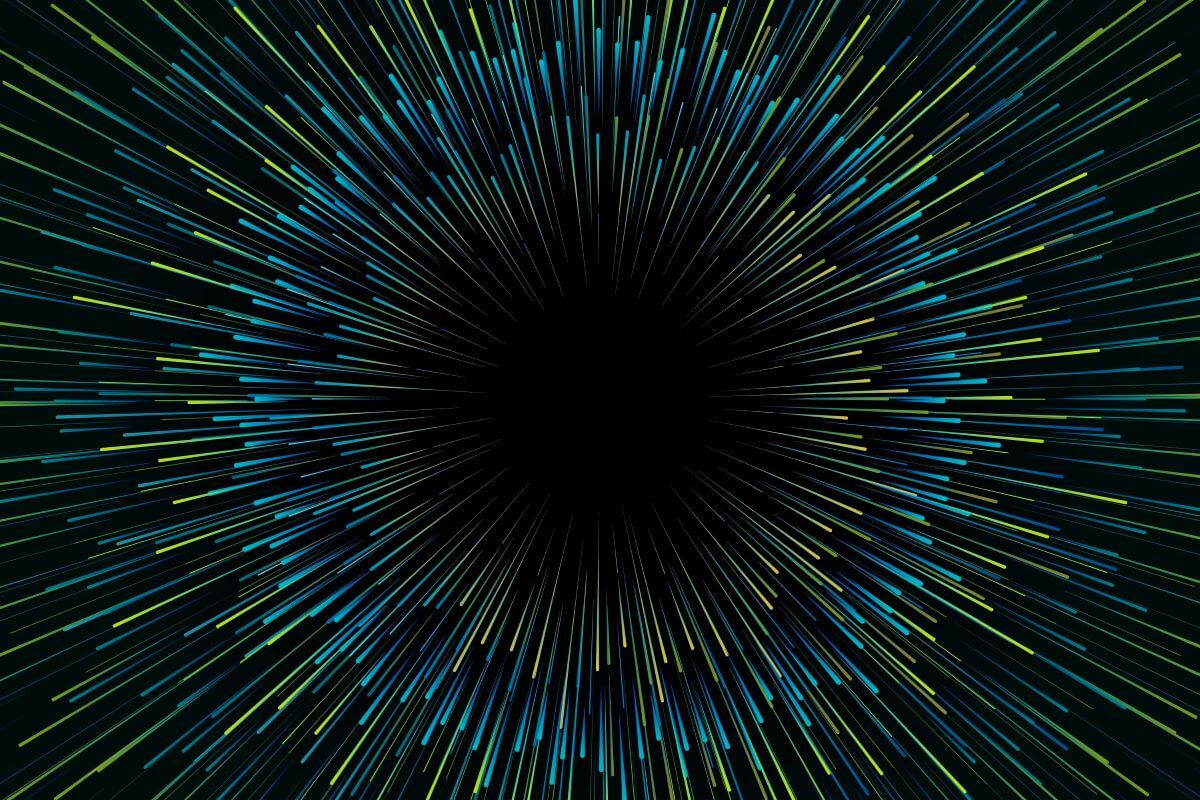 By Admin23rd December 2021No Comments

New Functional Split options in 5G Wireless Network. The increase in data rates in 5G makes it impractical to continue with the conventional CPRI fronthaul implementation. Moving towards a higher layer split would relax the latency and bandwidth requirements, but then fewer processing functions that can be centralized. The new functional-split architecture takes into account technical and cost-effective tradeoffs between throughput, latency, and functional centralization.

The choice of optimal 5G NR Split points depends on specific deployment scenarios. 3GPP announced the selection of Option 2 (PDCP/high RLC) as the high layer split point (called the F1 interface) while positioning the decision of the low layer split point between two contenders. The small cell Forum has extended its specification for the Functional API (FAPI) multi-vendor platform interface, which has led to accelerated deployments of small cells, to a virtualized small cell architecture, with the addition of nF-API. The nF-API is a set of interfaces for supporting a virtualized MAC/PHY split to enable a smooth evolution path to 5G.

The mapping of these functional split options to CU/DU/RU. Adoption of a split architecture consisting of three elements, CU, DU, and RU, each of which can host any of the signaling processing functions. As existing 4G deployments will continue to be supported, the terminology for BBU and RRH is renamed to CU/DU and RU in the future.

The eCPRI group has focused its work on intra-PHY splits with data transport over packet networks, thus creating a de facto standard for the low layer split. Both the 3GPP and the eCPRI Specification refer to Ethernet-based transport requirements as defined by Metro Ethernet Forum (MEF).

The error indication function is used by the gNB-DU or gNB-CU to indicate to the gNB-DU or gNB-CU that an error has occurred. The Reset function is used to initialize the peer entity after the complete node setup and after a failure event that has occurred. This procedure could be used by gNB-DU and the gNB-CU. The F1 setup function allows exchanging application-level data needed for the gNB-DU and gNB-CU to interoperate correctly on the F1 interface and exchange the intended TDD DL-UL configuration originating from the gNB-DU or destined to the gNB-DU. The gNB-CU configuration update and gNB-DU configuration update functions allow to update of application-level configuration data needed between gNB-CU and gNB-DU to interoperate correctly over the F1 interface.

This function allows cooperation with the warning message transmission and procedures over the NG interface. The gNB-CU is responsible for encoding the warning-related SI message and sending it together with other warning-related information for the gNB-DU to broadcast over the radio interface.

This function enables the transfer of Remote Interference Management (RIM) backhaul messages between the gNB-CU and gNB-DU. RIM messages are transferred over F1-C. the gNB-CU acts as a coordinator on behalf of its affiliated gNB-DU’s.

It provides means to control trace sessions for a UE over the F1 interface.

This function allows transferring user data between gNB-CU and gNB-DU.

This function allows controlling the downlink user data flow to the gNB-DU.

The gNB-DU is responsible for the allocation of the F1-U DL GTP TEID for each data radio bearer.