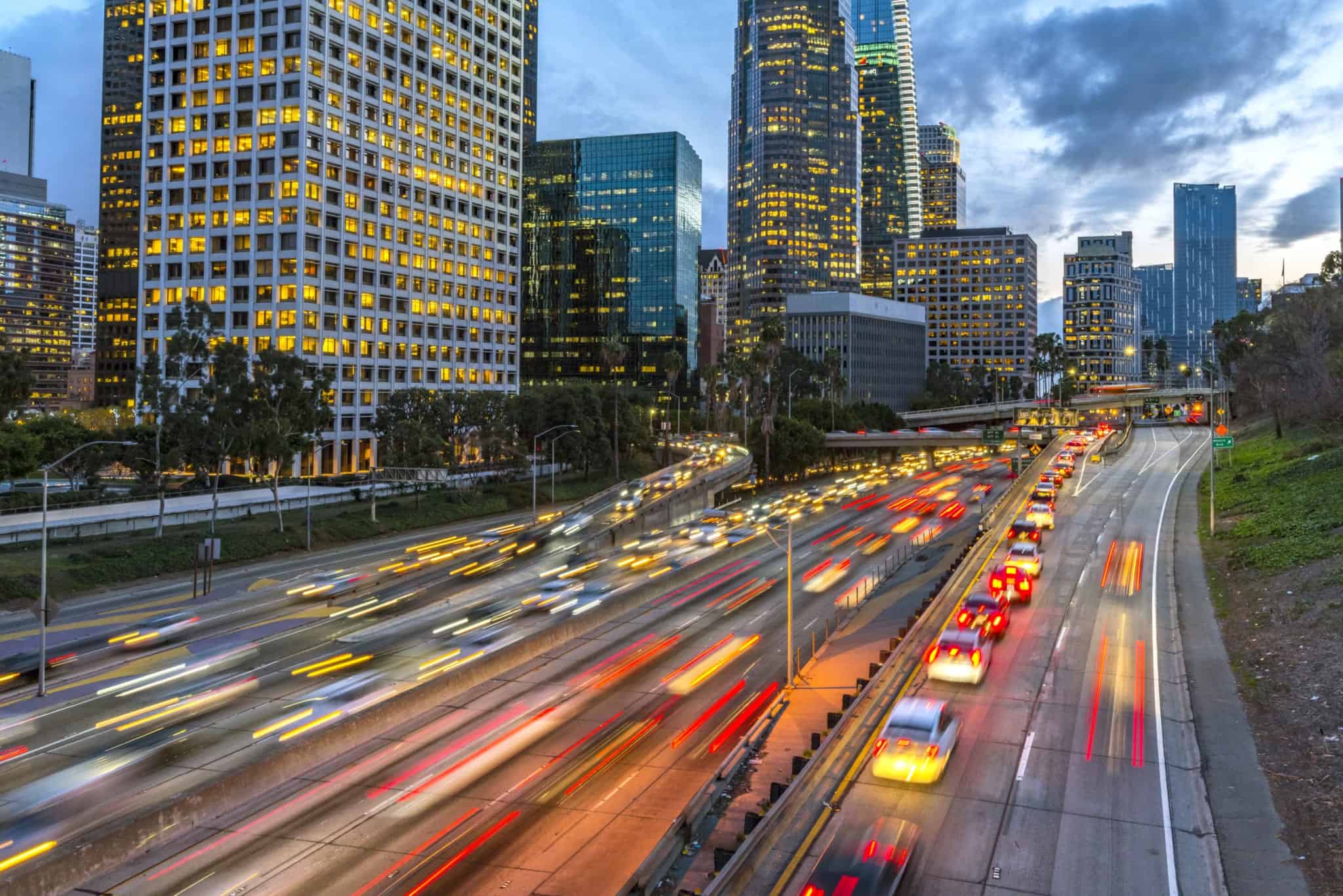 The main characteristics of the reduced mobility interruption solution are:

The mobile terminal will receive user data simultaneously from both the source cell and the target cell, the PDCP (Packet Data Convergence Protocol) layer is reconfigured to a common PDCP entity for the source and target user plane protocol stacks. In-sequence delivery of user-data and to secure that data, it is much required to have PDCP sequence number continuation which is required to be maintained throughout the handover procedure. Ciphering /deciphering, header compression, and decompression needed to be handled separately.

Due to the beam sweeping used, the handover interruption time can be larger than at lower frequencies. DAPS is introduced in 3GPP Rel-16 which is a make-before-break solution to reduce the interruption time.

The basic way for handling mobility and handover between cells is to use measurement reports from the device, e.g reports on the received power from other neighboring cells.

DAPS handover is possible over both interface Xn and N2.