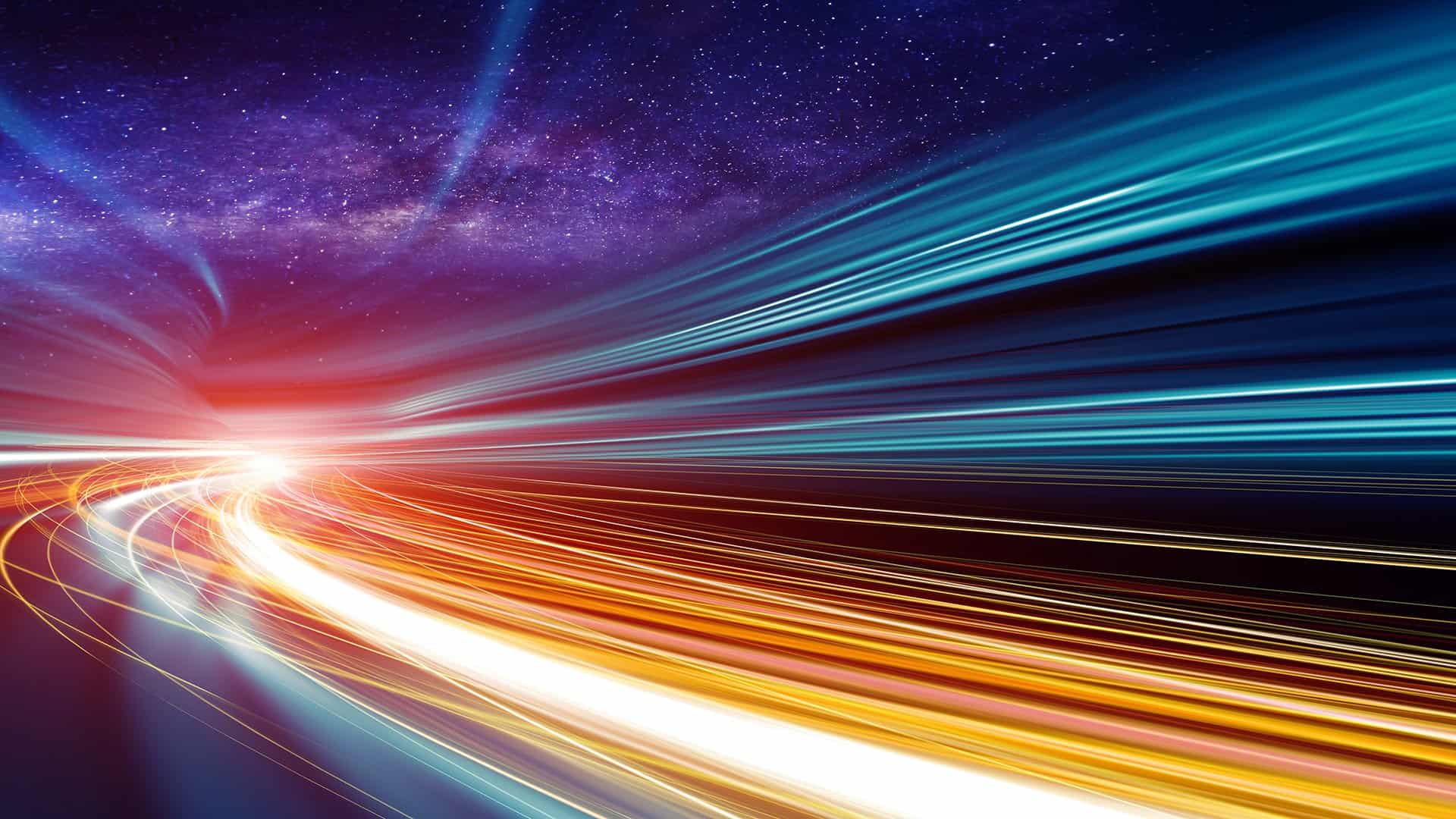 Due to very high losses like high propagation loss of the mm waves (millimeter waves) which are used in 5G NR systems and also a very high demand for more bandwidth for users, there is a need for beamforming techniques and Massive MIMO which are critical for increasing spectral efficiencies and providing cost-effective and reliable coverage.

Beam steering is achieved by changing the phase of the input signal on all radiating elements. Phase-shifting allows the signal to be targeted at a specific receiver. An antenna can employ radiating elements with a common frequency to steer a single beam in a specific direction. Different frequency beams can be steered in different directions to serve different users. The direction a signal is sent in is calculated dynamically by the base station as the endpoint moves, effectively tracking the user.

Beam steering and Beamforming are additional techniques that use multiple antennas to create directional transmissions that accurately point at the receiving device. Beam steering is a set of techniques used to focus the direction and width of a radiation pattern. In wireless communications, beam steering changes the direction of the signal while beaming refinement narrows the width of the transmitted signal. These actions are typically performed by manipulating the phase shift of the signal through an array of multiple antenna elements.

Beamforming applies different phase shifts to each antenna element to shape and provide discrete control of the direction of a transmitted beam. Beamforming requires communication channel feedback to implement real-time control of the beam.

Both beamforming and beam steering incorporates channel feedback to manipulate the beam shape and direction in real-time purposes.

After beam failure is detected on Pcell, the UE:

Upon completion of the Random Access Procedure, beam failure recovery for Pcell is considered complete.

After beam failure is detected on a Scell, the UE:

Upon reception of a PDCCH  indicating an uplink grant for a new transmission for the HARQ. Multi-antenna schemes at the transmitter and/or receiver can enhance the cellular system’s performance in a different fashion. By using different antenna elements to transmit multiple streams of data -” layers” – over the same time-frequency resources, higher data rates can be achieved which is referred to as spatial multiplexing.

Once UE gets into a connection state with a network, at least one beam is properly in the connection between UE and the network. There can be so many different ways in which UE and Network beam is connected.

The general idea of the beam management during the connected states would be:

P1: It is for Beam selection- gNB sweeps beam and UE selects the best one and reports it to gNB.

P2: It is Beam refinement for transmitter (gNB Tx)- gNB refine beam and UE detects the best one and reports it to the gNB.

P3: It is Beam refinement for the receiver (UE Rx)-  gNB fixes a beam and UE refines its receiver beam. It sets a spatial filter on the receiver antenna array. This is used only when UE supports beamforming.