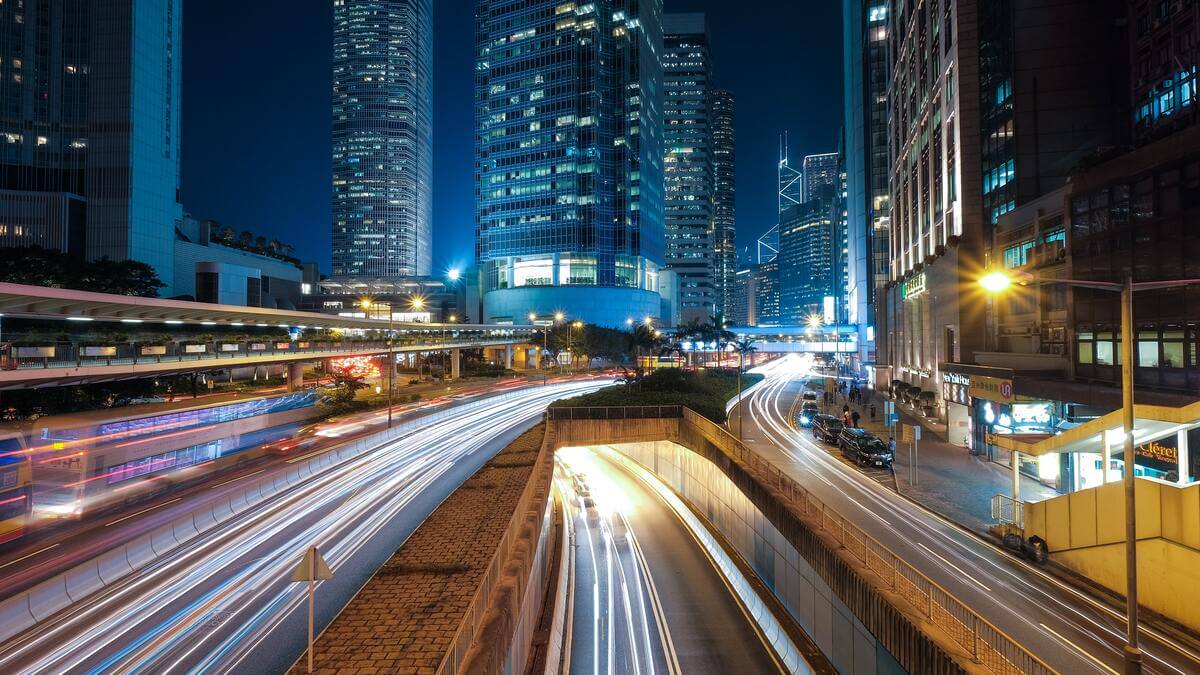 The 5G MIMO antenna is developed based on the 5G wireless transmission system, which has the advantages of wide bandwidth, multi-user and high data rate. The antenna is mainly used for mobile communications and base station applications. It can meet the requirements of millimeter wave technology, provide multiple beams with different polarizations that simultaneously transmit different signals for different users in a small terminal space. A 5G MIMO antenna is a specific type of antenna that allows multiple devices to be served from one central point.

It is designed to take advantage of several aspects of the 5th generation standard for mobile phones as well as computers and other communications technology. The combination has resulted in a new way to send data quickly and easily across networks, allowing for high speed transmission for a wide variety of applications such as streaming video and even virtual reality. In wireless communication, a multiple-input multiple-output (MIMO) system uses multiple antennas at both the transmitting and receiving ends in order to improve communication reliability and performance.

MIMO systems operate by having two or more antennas for each direction of data transmission. These antennas are used in a way to achieve spatial diversity, which helps reduce fading and increase range and throughput of the signal. 5G MIMO antenna is the new cellular technology that carriers are adopting to deliver faster, more reliable service. 5G MIMO stands for “Multiple Input Multiple Output” and is a dramatic improvement over the current 4G LTE standard, which offers only one data stream at a time. In essence, 5G MIMO doubles the current capability of 4G LTE by using multiple antennas on a tower and then broadcasting separate signals simultaneously to your phone. The 5G MIMO antenna is a device that allows the 5G signal to be transmitted or received. It is able to focus and transmit multiple signals at the same time, which means that it can process information faster. This helps bring down latency. 5G MIMO Antenna is a transmitter and receiver device which can transmit and receive multiple signals at the same time, meaning that it is possible to transmit data at a higher speed. 5G MIMO antenna helps to provide better wireless reception in a crowded spectrum like the one used for mobile communication. The 5G MIMO antenna can be used to improve the signal between the transmitter and receiver. The antenna is mainly used in 5G base stations, which helps to improve communication rate between the base station and terminal by reducing noise interference. In addition, it can also be used in other applications that require high-speed data transmission such as Wi-Fi hotspots or residential routers. 5G MIMO Antenna is a new outdoor antenna, which is used in 5G multicode transmission systems. It can effectively improve the spatial multiplexing gain of the radio transmission. Our 5G MIMO antenna can be used for the 5G mobile communication network, which is a technology to transmit large quantities of digital data at high speeds using multiple input and output antennas. It can be used in various wireless networks such as home broadband and hotspot area. 5G MIMO antenna design is a solution to improve the capacity of the cell site. It uses multiple transmission and reception beams from the same radio frequency (RF) chain, which enables multiple users to simultaneously access data on a broadband system.