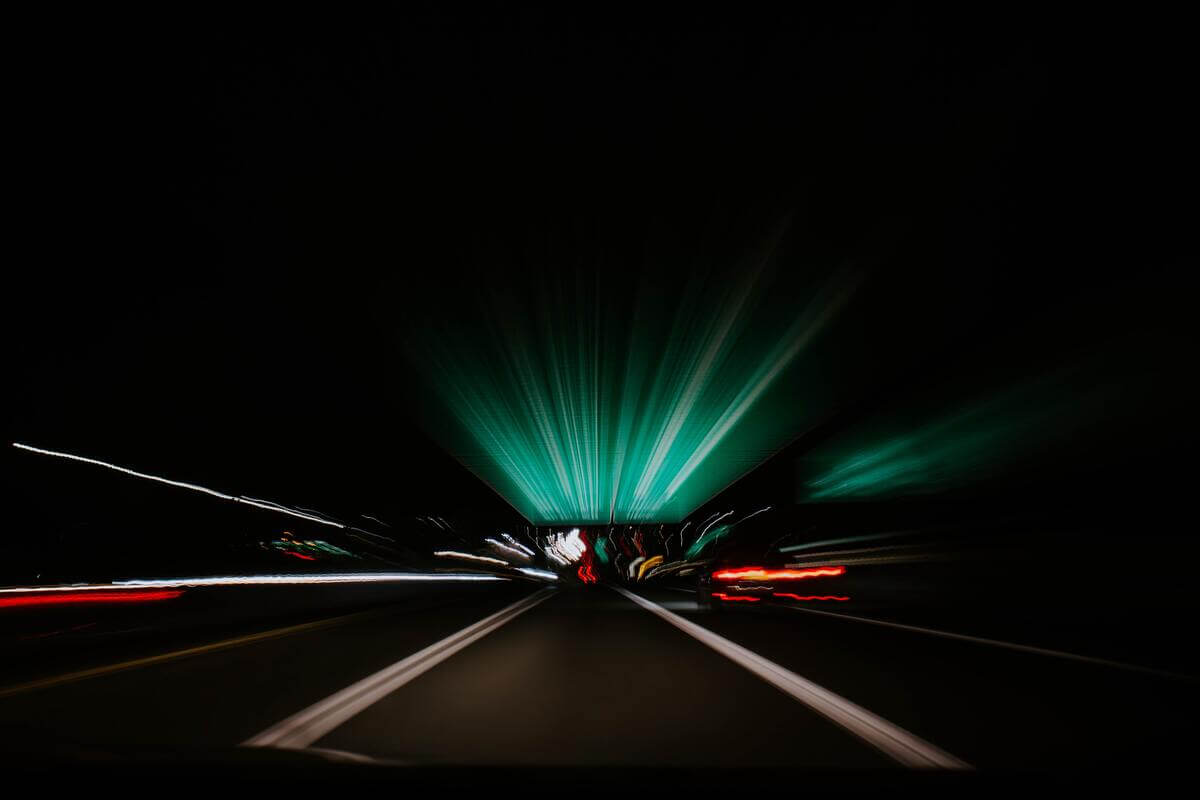 By Admin3rd June 2022No Comments

1G are the oldest wireless communication technologies, such as GSM. 2G is a bit more complicated: 2G can be circuit-switched or packet-switched. In circuit switching, it uses a dedicated channel with fixed bandwidth on a control channel to send the data, while in packet switching this communication is done over IP, which means different capacities of bandwidth are allocated dynamically during call waiting time. 3G usually refers to UMTS and CDMA2000 technologies mainly used by mobile operators in most parts of the world. 4G generally refers to Long-Term Evolution (LTE) technology used by mobile operators worldwide. 5G is the next generation technology. 1G Technology 1G technology or first-generation wireless systems (1G) began with the development of the Mobile Station – Mobile System (MS-­‐MS), and has since been replaced by second generation wireless systems (2G). 1G networks were analog and completely dependent upon good quality terrestrial radio links for any transmission of data to occur. The main advantage of using 1G was that it was cost effective for the providers as well as customers. This led to widespread adoption of mobile telephony across many regions around the world. 1G and 2G are older mobile telephone technologies. “1G” is an initialism for “1st generation” or “Generation 1” of the mobile communications technology that was first introduced in 1981 and became commercially available in 1982. 1G networks were analog and did not offer data services. 2G networks were digital and underscored the rise of data services. The progression from 1G to 5G allows for greater network capacity and speed. As the number of users and services increase, network traffic will require higher QoS, faster response times and more efficient use of spectrum.